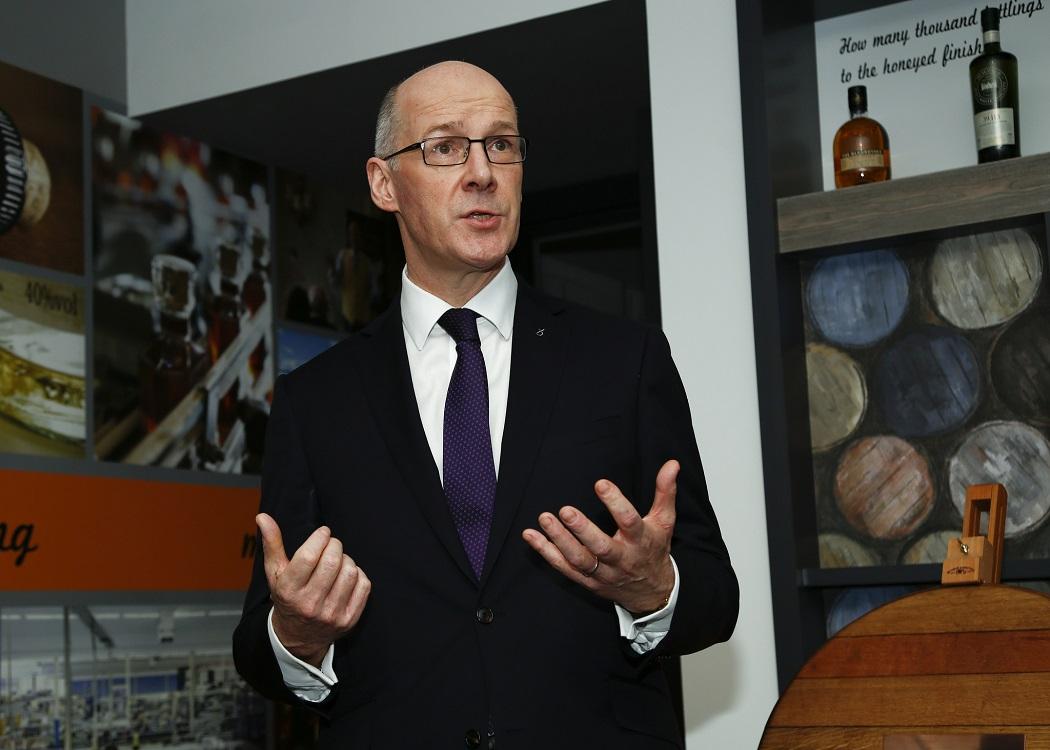 SCOTLAND’S deputy first minister has told the SNP spring conference that the party will abolish the Bedroom Tax and dispatch “this hated Tory levy to the dustbin of history”.

John Swinney MSP, Scotland’s finance minister, told delegates who attended the SECC in Glasgow the Scottish Government will protect the vulnerable from “Tory cuts – including fully mitigating the Bedroom Tax”.

Swinney said: “When we first took office in 2007, none of us knew that we’d face the toughest recession in living memory, and the harshest Tory austerity.

“But we’ve used every power and every pound at our disposal to move Scotland forward.”

The 3,000 delegates attending the two-day conference then heard from Swinney about the SNP Government’s record over the last five years.

Swinney said: “Employment in Scotland is today at the highest level of any nation in the United Kingdom.

“Our NHS is receiving the highest level of funding it has ever received, with record numbers of staff working in it. And thanks to their efforts, patients in Scotland are getting some of the fastest and best treatment anywhere in the UK.

“To the Tories I say, explain your record of cuts, of crushing the poorest under the burden of austerity, of the bedroom tax and welfare sanctions.” John Swinney

“We’ve increased childcare provision – and intend to go much further if we’re re-elected. We’ve rolled out free school meals for all children in P1 to P3.

“We’ve rebuilt or refurbished over 600 schools – far more than the previous Labour/Lib-Dem Executive – and our young people are achieving record exam results.

“We restored Scotland’s proud tradition of free higher education – and protected it in the face of continuous attacks from Labour, the Tories and the Lib-Dems.”

“To Labour I say, explain why you voted against record NHS funding, record NHS staff numbers, more children getting free school meals than ever before, the biggest expansion in childcare in our history and record numbers of apprentices.

“To the Tories I say, explain your record of cuts, of crushing the poorest under the burden of austerity, of the bedroom tax and welfare sanctions.

“To the Lib-Dems, I just simply say, what on earth possessed you to prop up the Tories for five long, miserable years?

“And to all three I say, explain to me, to Scotland, to the world, your record of voting, again and again, to put weapons of mass destruction just 30 miles from this conference hall.

“You cannot put a piece of paper between that lot – they’re not even fit to be an opposition, never mind the government.”

The conference is taking place less than two months ahead of the Scottish parliamentary election on 6 May. The SNP achieved a record 56 elected MPs in last May’s General election, reducing Labour, the Liberal Democrats and the Conservatives to just one MP each in Scotland.