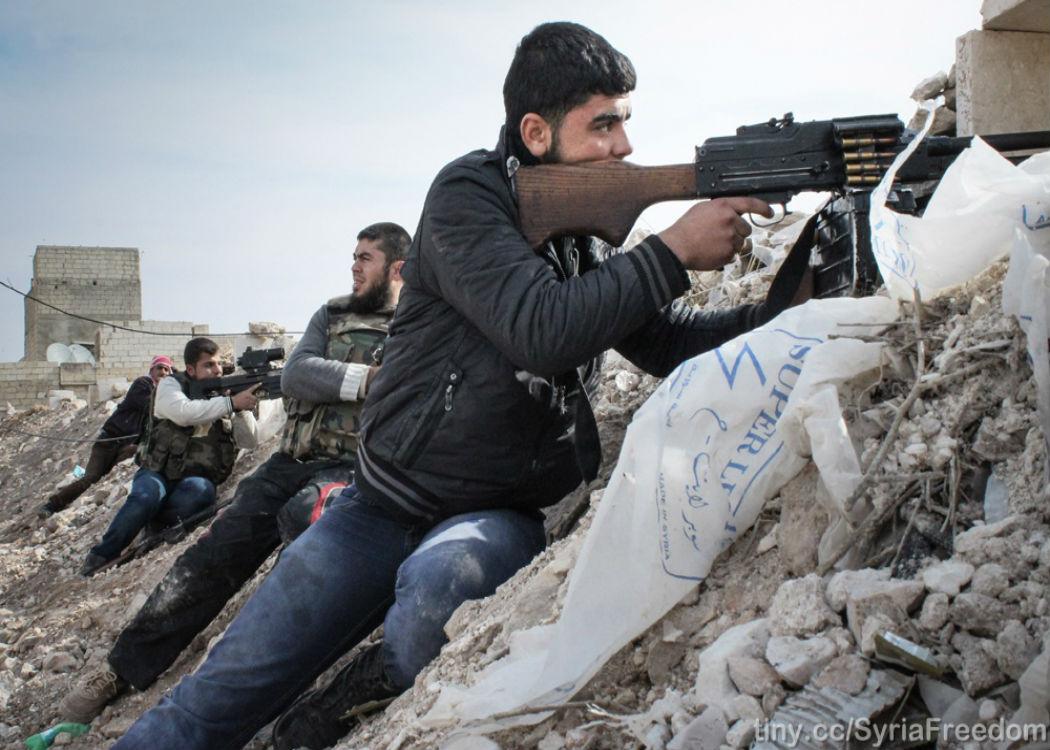 SENIOR military officials warned Prime Minister David Cameron in advance against using the figure of 70,000 local Syrian fighters capable of carrying out a ground campaign against Daesh (Islamic State) to augment a British bombing campaign, it has been revealed.

The figure was included in a 36-page dossier published before the debate in the House of Commons which saw parliament vote for airstrikes in Syria on Wednesday (2 December). The dossier claimed the fighters were capable of “retaking and holding Isil [Daesh] territory”.

The Times spoke to senior Whitehall and military personnel who said they expressed concern to the Conservative prime minister that the figure could be an overestimate of the numbers of ‘moderate’ fighters prepared to combat Daesh, and that a figure so precise could come back to haunt him.

Officials told Cameron that the figure could become his “dodgy dossier”; a reference to the document held up as evidence of Saddam Hussein’s weapons of mass destruction capacities before the Iraq war in 2003. The document was found to be based on little evidence after Iraq was invaded and no chemical or biological weapons or infrastructure was found.

During the more than 10 hour debate in the Commons on Wednesday, Conservative MP for New Forest East Julian Lewis spoke against airstrikes in Syria, and said that Cameron had exchanged a dodgy dossier for “bogus battalions”.

He said: “Mr speaker, instead of dodgy dossiers we now have bogus battalions of moderate fighters.”

Lewis went on to argue that there was no moderate force capable of controlling the country.

He said:”Our government, however, is in denial about this.”

The news comes after a statement made on Twitter by the ‘Raqqa is Being Slaughtered Silently’ campaigning journalist group that it does not support UK bombing against Islamic State targets in Syria.

The group of clandestine journalists based in Daesh areas in western Syria, who routinely leak information about Daesh atrocities to the outside world, said in a tweet: “We are against the UK strikes on Raqqa. All the world is bombing Raqqa, UK will not make any change in the situation.”

They also said that civilians were at risk from bombing raids targeting Daesh.

Commenting on the remarks from senior military officials, a Downing Street spokesperson told the Telegraph :”The Ministry of Defence did not raise concerns with No 10 on whether this figure should be included in the prime minister’s response to the foreign affairs committee.”