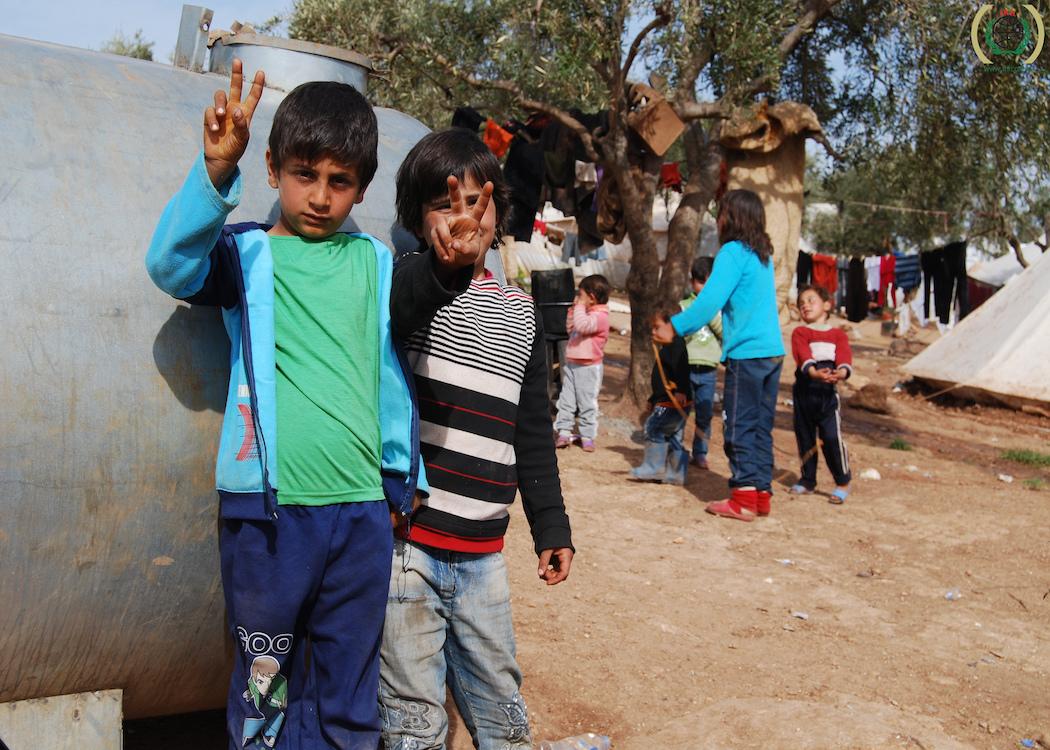 SYRIAN families rehoused in Scotland have said they’ve faced serious housing problems and have lacked support from the local council.

The Evening Times has talked to Syrian refugees living in Glasgow who say they have been left dependent on the support of volunteers.

The families who spoke to the paper arrived a year ago as part of the UN’s Vulnerable Persons Relocation Scheme (VPRS), meaning they were known to be among the most vulnerable of the thousands living in the vast refugee camps in Jordan and Lebanon.

But though they’re grateful for the welcome they’ve received in Scotland, it has been alleged that the local councils responsible for supporting them have failed to do so properly.

The refugees, living in the Southside and in Knightswood, spoke of problems with broken plumbing and washing machines, and waiting over a year to be allowed into English classes – a real stumbling block for people trying to integrate into a new country.

One man told the Evening Times how his wife and their three small children had no way of washing for 11 days because of broken plumbing, and said he had to climb “90 steps” to get to their high-rise flat when he’d only recently undergone back surgery.

Glasgow City Council told the Evening Times it was “fully satisfied” with its performance on the VPRS scheme.

More recent arrivals to Scotland on the VPRS scheme have been housed in Edinburgh, Lanarkshire and Bute.

Though racist and xenophobic comments have appeared online, there has been a push to help the refugees – both those stuck at Calais or in Greece, and those arriving in the UK. Hundreds marched on an anti-racism demostration through Glasgow on 30 November.

The demonstrators voiced concern over the recent rise in Islamaphobia and anti-refugee sentiment. Anti-racism activist Akhtar Khan told CommonSpace on the day: “With the rise of the far right across Europe and the influx of new migrants it’s very important that our communities show solidarity with people from across the world.”

A Christmas box collection is being held at the University of Strathclyde; organisers are asking for donations of shoeboxes containing presents for children or adults, which will be distributed to the Unity Centre and Positive Action and Housing, two charities which help refugees and asylum seekers in Glasgow.

The civil war in Syria has seen civilians suffer from carpet-bombing, chemical attack, torture, abduction and now attacks from Daesh insurgents. 12 million have been displaced, half of them children, and millions have ended up in refugee camps around the Middle East.

Later today MPs will vote on whether the UK should join in the bombing raids on Syria .