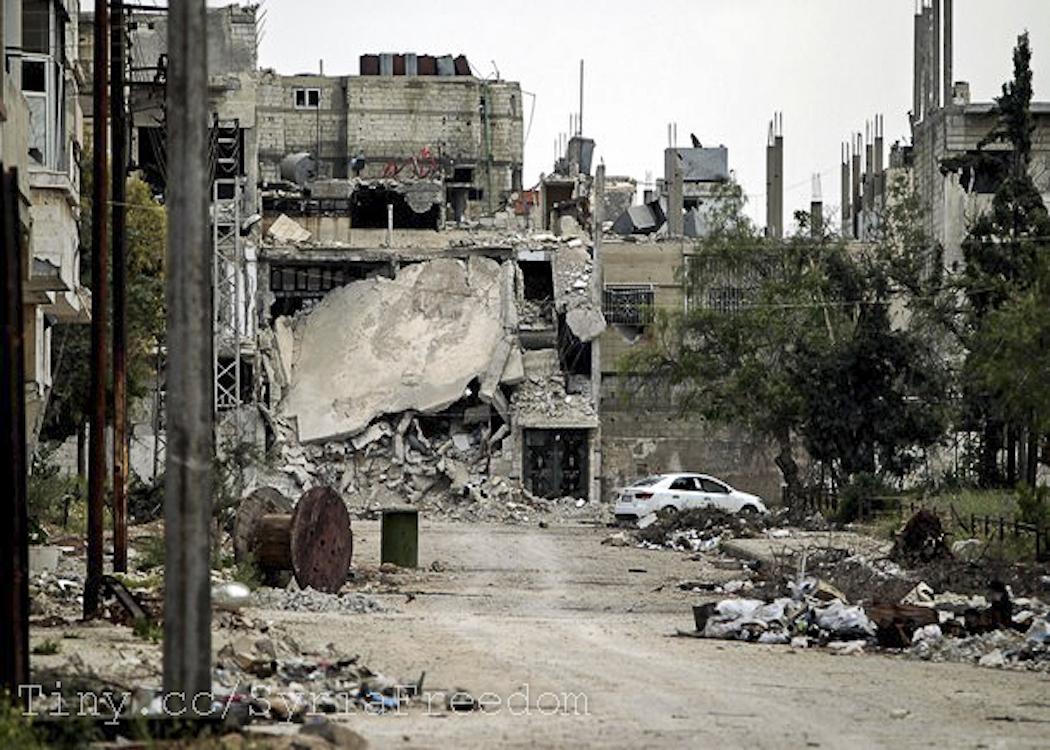 THE UK PARLIAMENT will vote today [Wednesday 2 December] on whether to begin military action in Syria.

CommonSpace previously explained some of the context to the prolonged, bloody and complex civil war, which follows decades of previous Western-led wars in the region.

Here are some numbers to consider as parliament debates launching a bombing campaign.

323 MPs needed for a pro-war majority

For the UK to join the bombing campaign, prime minister David Cameron needs 323 votes. He can count on the majority – but not all – of his 330 MPs.

A sizeable number of Labour MPs, alongside support from eight Democratic Unionist MPs and eight Liberal Democrats – is expected to push him over that target.

28,578 bombs and missiles dropped by the Western coalition in 481 days

Thirteen states have supported a bombing campaigning without end across Syria and Iraq.

According to the AirWars investigatory group, this has resulted in up to 2,104 civilian deaths. However, the real figures on the ground remain difficult to calculate.

The highest death toll in Syria isn’t from Daesh. It’s as a result of the Assad-rebel fighting, which began in 2011.

Assad is blamed by Western Government for the high death toll. As his regime is fighting Daesh, any bombing campaign against them may strengthen the Syrian regime.

7: the number of wars launched since the 9/11 attacks

Since the attacks in New York, Western Governments have launched seven separate wars in the Middle East and North Africa.

The major wars were against the Taliban in Afghanistan and against Iraq. An intervention also removed Gaddafi from power in Libya. Since the wars, the Taliban has returned, Iraq has faced a decade of sectarian warfare and Libya is a failed state.

Western nations have bombed Syria for over 15 months.

Ongoing discussions in Vienna involve 17 states – including major players Iran, Russia, Saudi Arabia and the United States – are attempting to agree a peace deal to end the Syrian civil war.

While the British government rushes to bomb Syria, Labour and SNP leaders have called for greater action to crack down on the oil trading that funds Daesh.

According to research, Daesh take in towards $3bn in annual income mainly from oil trading.

The border region with Turkey has been named as a key point where oil convoys are being transferred to the wider market.