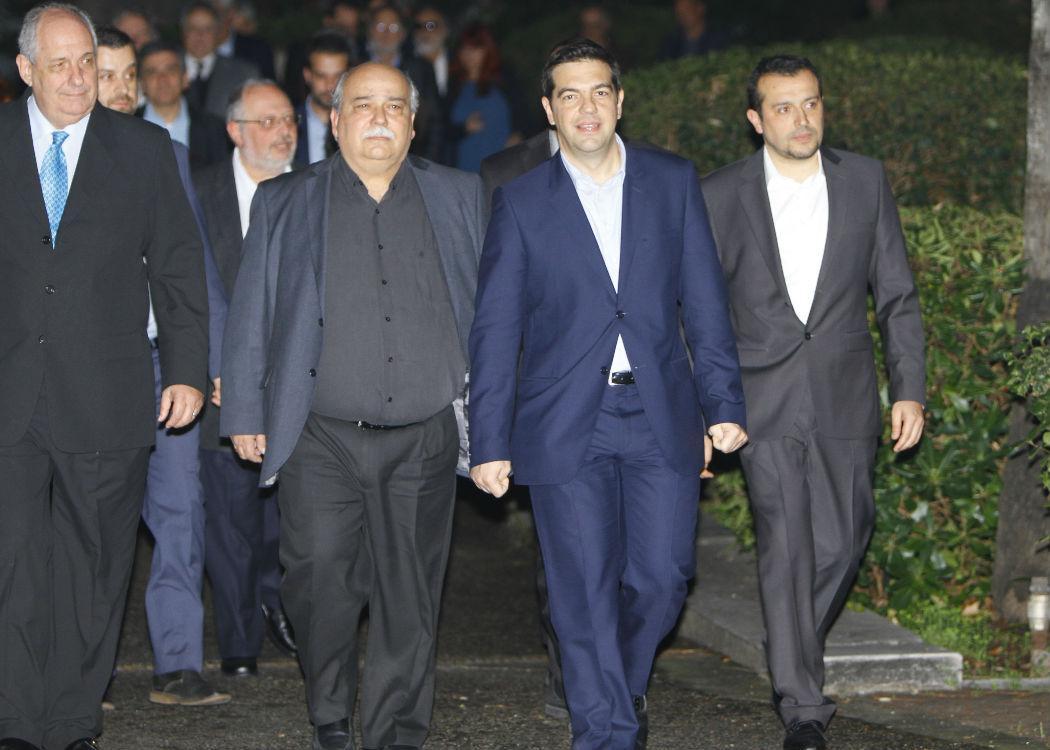 A MINISTER in Greece’s left-wing Syriza government is set to visit Scotland next month to accept honorary life membership of the students union of the university where he previously studied.

Nikos Pappas, Greece’s minister of state, has been granted the honour by the University of Strathclyde Students Association (USSA), for his contribution to society, economy and political life.

Pappas was awarded a PhD from the Glasgow institution in 2013, writing a thesis exploring the “macroeconomic impacts of projected population changes in Greece”.

Gary Paterson, president of USSA, said the honour was in recognition of the “inspiring work Nikos and Syriza are doing in Greece and across Europe to rebalance the economic injustices facing working people”.

“Nikos was recently an economics researcher at Strathclyde before returning to Greece to take part in the movement which is now setting examples across our continent; showing us the need for a public economy that works for all people with close ties to grassroots communities,” Paterson continued.

“Scotland has a lot of parallels with Greece which is seeing a massive movement for change with the previously disenfranchised. On the back of the referendum, and as we move into post-election Scotland with a UK Government committed to austerity, there are many lessons we must learn from Greece.

“I am delighted Nikos can come back to his university to share his story to inspire the students of Scotland in the fight for a fairer society across Europe.”

Pappas will visit the students association on Friday 5 June to receive the honorary life membership at an event set to be attended by staff and students.

The event (click here to see more) will include a Q&A with Pappas, as well as hearing from Scottish trade unionist Suki Sangha and Kostas Vlahopoulos from Syriza Scotland.

Syriza are currently locked in talks with international creditors, the EU and IMF, who are demanding tough economic reforms in return for bailout payments.

The government has insisted that it will not enforce further austerity measures on the Greek people.