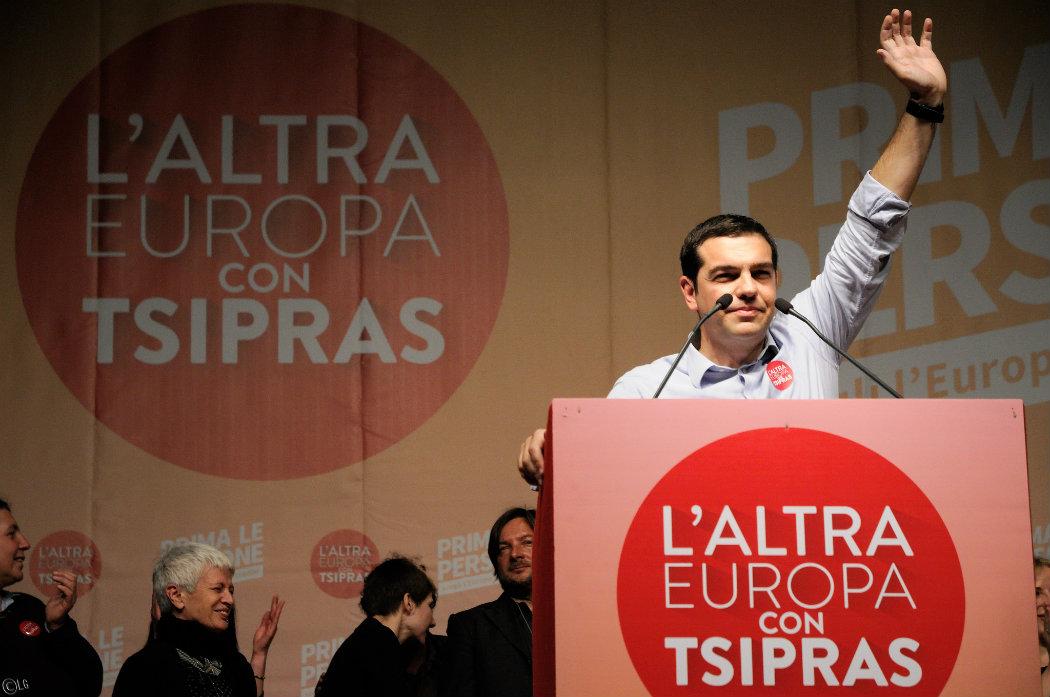 THE COALITION of the Greek left, Syriza, has split into two political parties following deep disagreements over the terms of the bail-out deal with international creditors.

Syriza, following its election in January this year, promised to oppose austerity and negotiate debt cancellation and an investment programme with the European Central Bank, the International Monetary Fund and the World Bank.

However, Greek creditors insisted that further loans would only be granted to Greece on the basis of further austerity cuts.

Citing the humanitarian crisis caused by cuts to services, Syriza called a referendum to oppose the bail-out proposal which required tax rises on goods and further cuts.

Amid fear of economic crisis and a bank shutdown, the Greek people rejected the bailout deal with 61 per cent support.

Yet creditors refused to change their stance following the democratic mandate.

Faced with an economic shutdown and the risk of being ejected from the Eurozone, Tsipras compromised with the creditors.

Party members opposed to continued austerity and the bailout deal will now contest the election on an independent platform.