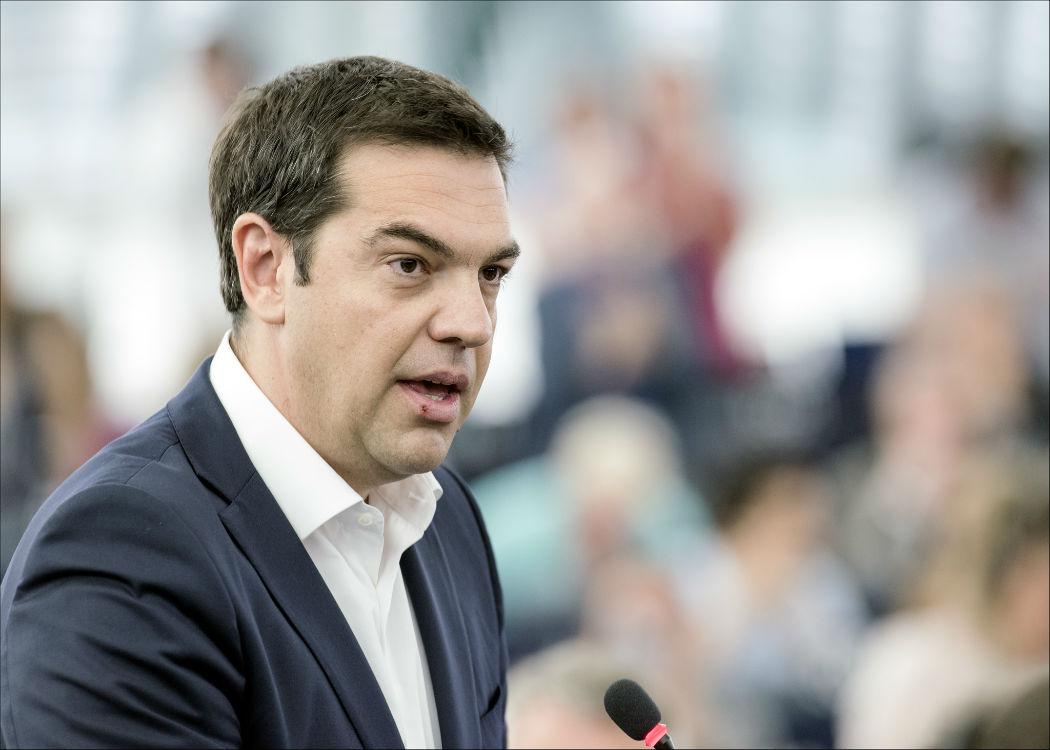 THE LEFT wing Syriza party will form a second government in Greece with the nationalist Independent Greeks after winning its second election since the beginning of 2015.

Syriza won 35 per cent of vote, which translates to 45 seats in the Greek parliament, slightly down on the 149 they won in January. The opposition New Democracy won 28 per cent.

Speaking after New Democracy conceded defeat, Syriza leader Alexis Tsipras hailed the election result as a “victory of the people”, and said that the result gave the government a mandate to continue with its reforms.

“I feel vindicated because the Greek people have a clear mandate to carry on fighting inside and outside our country to uphold the pride of our people,” he said.

“In Europe today, Greece and the Greek people are synonymous with resistance and dignity.”

Syriza campaigned in the election held in January on a platform of rejecting austerity measures imposed by the so called “Troika” of the European Central Bank, the European Commission and the International Monetary Fund.

However, once in government it eventually accepted a third bailout of the suffering Greek state finances and weakened economy, which came attached with austerity measures.

The far right Golden Dawn party won seven per cent of the vote and 18 seats, one more than in January, making it the third party. The historically popular Greek communist party, the KKE, won 15 seats, the fourth largest number in the parliament.

A left breakaway from Syriza, Popular Unity, achieved less than the three per cent vote threshold needed to enter parliament and therefore won no seats.