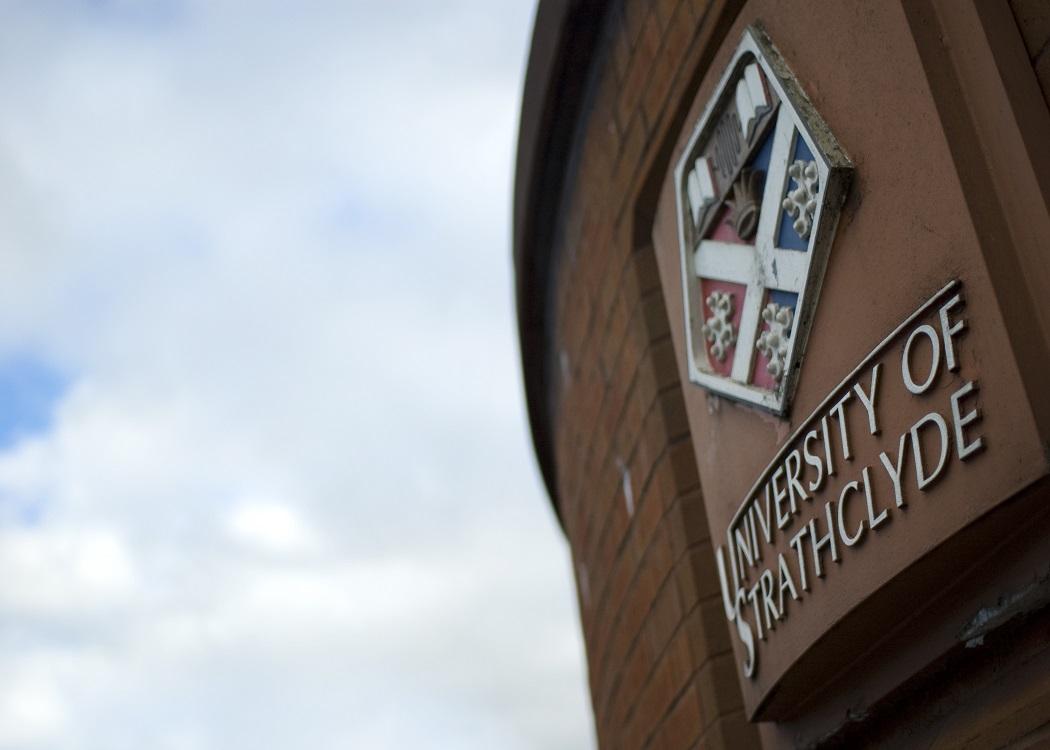 Anni Donaldson, a member of the a Strathclyde University project team which has just secured the backing of the Scottish Government, explains how the team’s work aims to tackle gender-based violence on campuses

THE Scottish Government last week announced that it is supporting a project aimed at preventing gender-based violence at Strathclyde University amid a growing national and international trend which began in the US and is now spreading across Scotland and the UK.

Those who study and work in our universities are no more immune to domestic abuse, rape, sexual violence, harassment and other forms of violence against women than those in the general population. Incorporating Scotland’s universities and college campuses into Scotland’s long term aim of eliminating violence against women is an idea whose time has come.

The issue has attracted considerable attention in the US with some high profile cases of sexual violence on campuses there. This was recently showcased in the Oscar-nominated documentary The Hunting Ground , and Lady Gaga’s appearance at the recent Oscars with a group of sexual violence survivors performing ‘Till it happens to you’ from the film’s soundtrack was a powerful reminder of the impact of sexual violence.

Those who study and work in our universities are no more immune to domestic abuse, rape, sexual violence, harassment and other forms of violence against women than those in the general population.

Launching ‘It’s On Us’ , a national campaign to help put an end to sexual assault on US college campuses, President Barack Obama was clear: “Campus sexual assault is no longer something a nation can turn away from and say, ‘that’s not our problem’.”

“It has been argued that, through its use of ‘banter’, ‘lad culture’ can normalise language and attitudes that are supportive of sexual harassment and violence.”

The survey also made it clear that in the social side of university life sexist, misogynistic and homophobic ‘banter’ appears to be increasingly commonplace. The politically incorrect ‘banter’ of ‘lad culture’ focussed on women students has been described by Laura Bates, founder of the Everyday Sexism campaign, and others as a blatant misogyny which women students face.

Statistics show that stalking, harassment, sexual assault and domestic abuse are significant issues facing Scottish women today and college age women are no exception, with one in four reporting unwanted sexual behaviour during their studies.

It is acknowledged that while gender-based violence mostly affects women and that men are the main perpetrators, it may impact individuals of any gender or sexual orientation.

Scotland’s Equality Network has also found evidence of a culture of prejudice and homophobic bullying and crossover between domestic abuse, rape and sexual assault and homophobia, biphobia and transphobia as forms of gender-based violence affecting the lives of LGBTI students and young people.

Scotland’s universities are not entirely free of ‘lad culture’. Women students have experienced increasing sexism on Student Union premises , on student transport and rape threats made by a male-only fraternity club .

‘Lad culture’ is described in the NUS report as “a subset of student culture that promotes a masculinity expressed through drinking to excess, playing certain ‘manly’ sports, and engaging in politically incorrect ‘banter’ – exemplified by websites such as UniLad and The Lad Bible”.

Violence against women is regarded as a major impediment to women’s equality as it undermines all attempts to address the many gender gaps identified by Engender which prevent women’s full participation in public life. UK universities are already on the equality case.

Since 2005, through the Athena Swan Charter , Scottish and UK universities have been involved in a major drive to advance the careers of women employed in higher education and research in what were previously considered to be male-dominated professions in the STEMM subjects (science, technology, engineering, maths and medicine).

This innovative and timely campus-wide project based in the School of Social Work and Social Policy will work with Strathclyde Uni students, staff and their representatives on measures to prevent violence against women.

Last year the scheme was expanded to recognise work undertaken in arts, humanities, social sciences, business and law (AHSSBL), in professional and support roles, and for trans staff and students. The charter now recognises work undertaken to address gender equality more broadly and is beginning to join the dots to the need for a safe and supportive study and working environment for women.

Commenting on the Strathclyde Project, Scotland’s Cabinet Secretary Michael Matheson said: “It is completely unacceptable that women in Scotland are still at risk of, and experiencing, violence and abuse at any point in their lives – never mind a time when many move away from their homes to a new city or town to focus on their studies.”

This innovative and timely campus-wide project based in the School of Social Work and Social Policy will work with Strathclyde University students, staff and their representatives on measures to prevent violence against women.

The project will raise awareness across the campus community of all forms of gender-based violence and provide sources of information and support for those affected. As a city centre campus, the project team at Strathclyde acknowledges that sexual violence and harassment may occur in and around university premises, particularly in clubs and bars nearby.

It will work with senior university managers, Strathclyde University Students Association and external partners such as the Violence Reduction Unit , Police Scotland and Glasgow City Council to maintain a safe campus environment for all staff, students and visitors.

The project plans to carry out campus-based surveys and develop a new MOOC . This exciting free online course will reflect current national and international research findings in the field of gender-based violence and will also be available for free to the general public.

The project will raise awareness across the campus community of all forms of gender-based violence and provide sources of information and support for those affected.

The project will also be looking at ways to expand the coverage of gender-based violence in social work, education and other professional degree programmes. These developments will make sure that university courses keep up with changes in law and policy, on domestic abuse, rape and sexual assault and other forms of violence against women and prepare future professionals working with those affected.

The project team will be finding out what is going on in other Scottish universities and colleges, aims to collaborate closely with colleagues across the education sector and also with outside experts in the field including Rape Crisis Scotland , The Women’s Support Project , Zero Tolerance Scotland and Medics Against Violence . These partnerships will help build a critical mass of good practice to be shared across all of Scotland’s higher and further education sectors.

This strategy will ensure the University of Strathclyde makes a significant contribution to Equally Safe , Scotland’s progressive national approach to the long term prevention and elimination of violence against women.

Universities educate and train the next generation of young people who will go on to shape Scotland’s future. If they can learn and socialise in a campus environment where there is zero tolerance of gender-based violence, the whole of society will benefit in the long term.