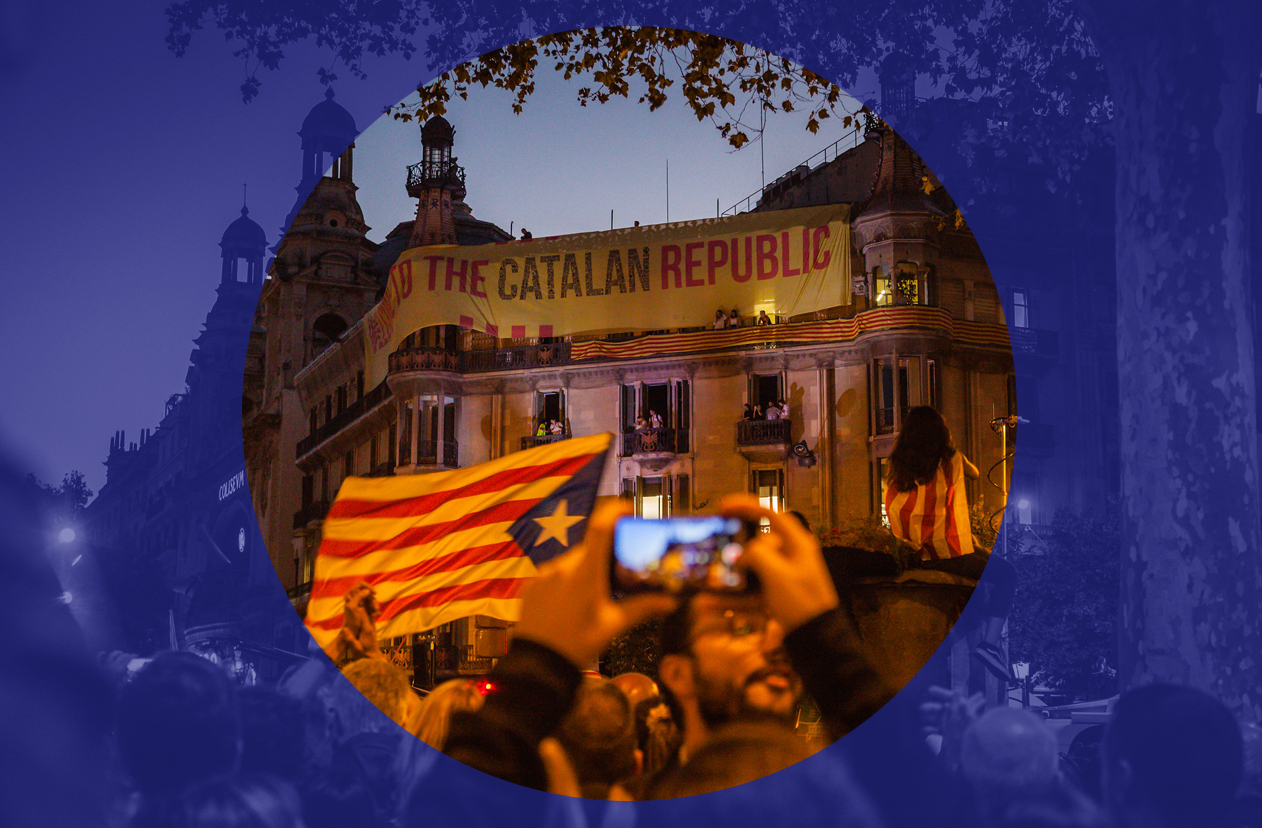 “Opposition to the legalist strategy is not an endorsement of a lawless state, but merely an assertion that to submit to the logic of British law now is to lend it credibility when it is inevitably weaponised”

Who would be a Catalan President? Or at least, a pro-independence Catalan President? Look through the list of those who have served as president of Catalonia before and after the period of dictatorship under General Franco and you will find that just one served out their term in office, the rest were forced out by […]