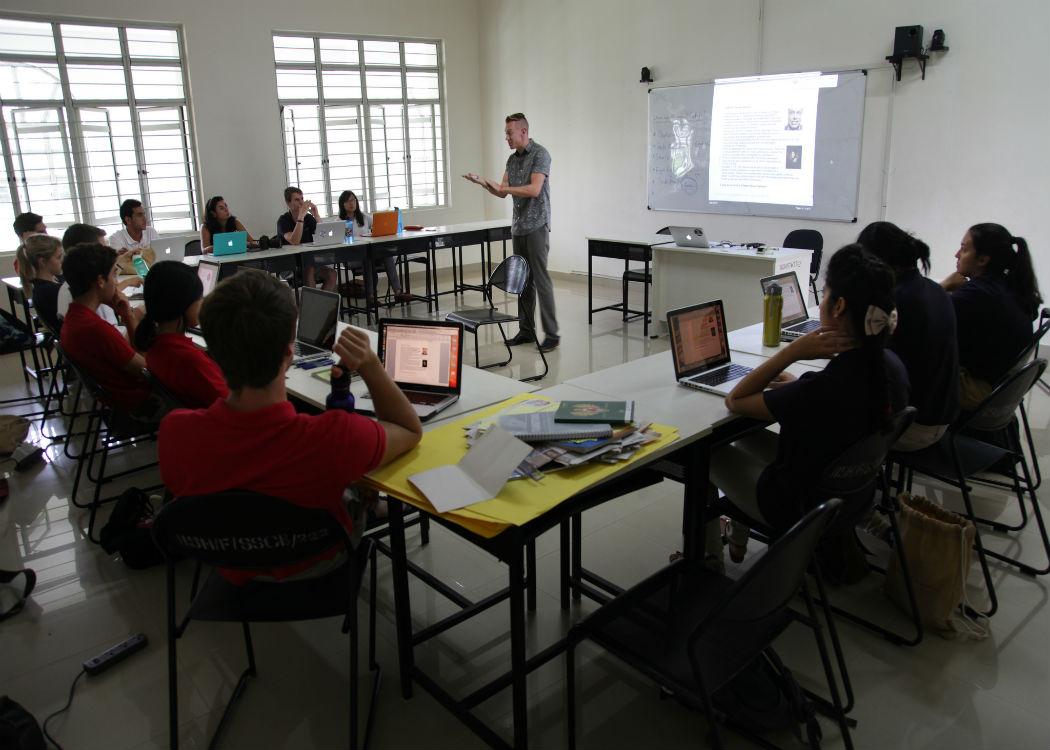 A STUDY by the University of Edinburgh has found that class discussions of politics at school are the key factor in young people increasing their civic engagement.

The survey of 800 students also found that young people north of the border were significantly more politically engaged than people from the rest of the UK (rUK).

The study identified class debate as being of greater importance than speaking to parents and friends, and found that students who had taken a class in which politics and society were discussed found political issues easier to understand and engage with.

16 and 17 year-olds were able to vote in the Scottish independence referendum last year, but couldn’t vote in this year’s General Election.

The Scottish Government is proposing a bill so that they can vote for the first time in the 2016 Scottish Parliament elections, and the SNP has argued that they should be able to vote in the UK Government’s planned referendum on the EU.

When 16 and 17 year-old Scottish students were asked how many would have voted in the general election, 67 per cent said they would have been “very likely” to vote, comparied 33 per cent from rUK.

When students were asked how many took part in non-electoral political engagement, like petitioning or writing to an MP, 57 per cent in Scotland said they would compared to 40 per cent in rUK.

60 per cent said they used three or more different types of information sources to learn about the general election in Scotland, compared to 43 per cent in rUK.

When asked how many discussed how the UK is governed with members of their family, during the three months preceding February’s survey, 63 per cent in Scotland said they had, compared to 39 per cent in rUK.

Adults were also much more preferential in Scotland to young people getting the right to vote, with 50 per cent in favour, compared to 30 per cent in England, 33 per cent in Wales and 34 per cent in Northern Ireland.

One of the authors of the report, Dr Jan Eichhorn from the University of Edinburgh’, said: “Through good political education in schools and early voter enfranchisement, we get the next generation of young people to understand the relevance of politics better and engage in it more extensively.”

Jim Eadie, SNP MSP for Edinburgh Southern, said that the research “highlights the success of offering young adults the opportunity to become involved in the democratic process.”

“The SNP, backed by other progressive voices, will continue to call for all major votes to be fully inclusive and allow young adults – who are old enough to pay tax, get married and join the armed forces – the right to vote,” he said.