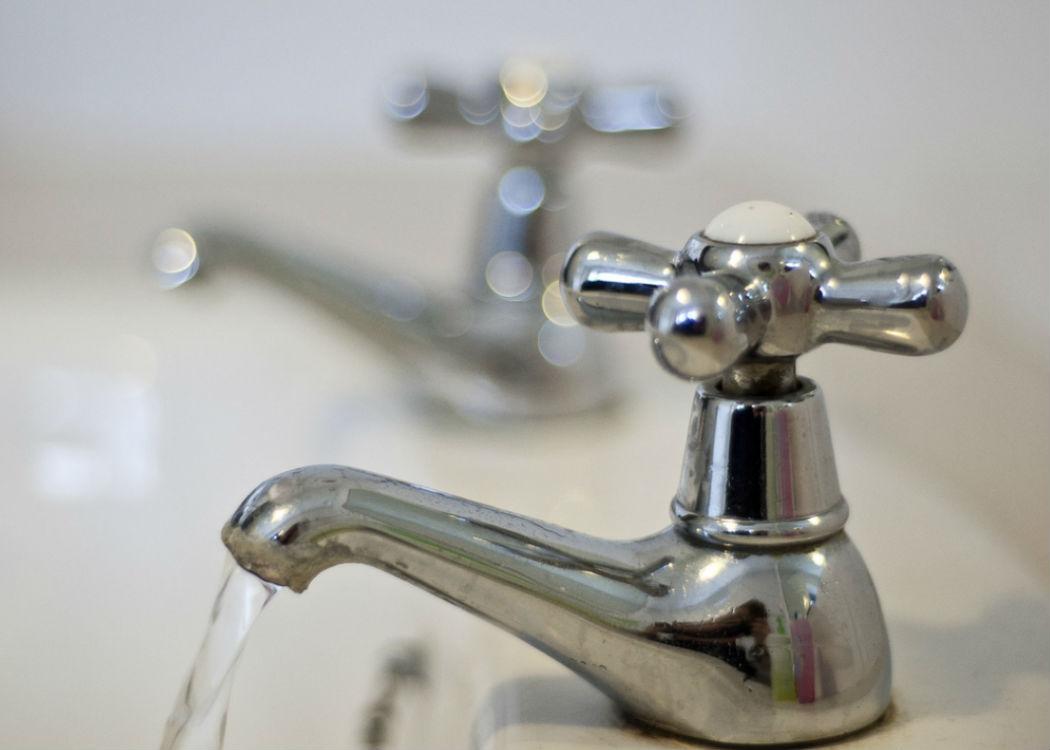 3,000 – 4,000 residents of North Lanarkshire told to only use mains water for flushing toilets

NINE schools have been closed after complaints about the taste and smell of tap water.

Thousands of residents in North Lanarkshire have been told not to cook, drink or wash with the water and only use mains water to flush their toilets.

The move is in response to complaints from residents about the water coming out of the taps being “an oily based substance” with a strong odour, Scottish Water said.

The warning affects homes in the Carfin, Newarthill, Chapelhall, New Stevenston and Dalziel Park areas of the region.

Residents have received bottled water from Scottish Water staff who have warned people not to use the tap water even if it has been boiled.

A Scottish Water spokeswoman said: “After receiving contacts from customers about the taste and smell of tap water, we investigated thoroughly and examined our network.

“We have advised customers in Carfin, Newarthill, Chapelhall, New Stevenston and Dalziel Park not to use their water for any purpose – other than flushing toilets – as a precautionary measure.

“We apologise for the inconvenience this has caused and we have been distributing bottled water to affected properties during the night.”