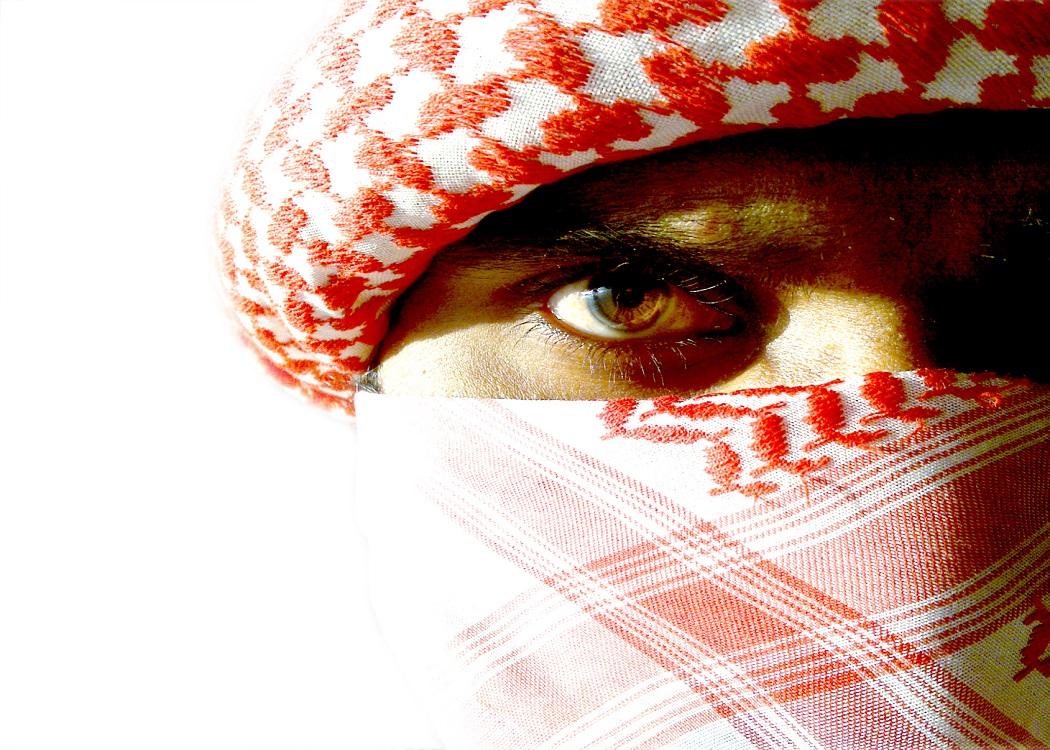 SNP MP Tasmina Ahmed-Sheikh says it is important to “undermine the legitimacy” of Daesh, or Islamic State, by refusing to adhere to the group’s self-declared status

YOU can’t fight an idea with brute force. It’s clear that in light of recent attacks in Tunisia and beyond, the battle of hearts and minds will be as important as any other part of our strategy to combat the scourge of terrorism.

So I’ve been encouraged over the past week to hear an increasing number of MPs from accross the House of Commons refer to “Daesh” when referring to the group previously called by nearly everyone “Islamic State”.

I was particularly pleased by the more thoughtful response I received from Michael Fallon, the defence secretary, to my question in parliament on the UK Government’s own terminology, who went further than David Cameron did.

We must do all we can to undermine the legitimacy Daesh needs to maintain a steady flow of recruits to its cause.

While the government has not signed up completely to adopting the use of Daesh as official policy, it appears to be moving in a similar direction.

This is key, because if we are to make any real progress in tackling the extremist threat we must attempt to cut it off at source, rather than waiting to tackle the violent symptoms.

We must do all we can to undermine the legitimacy Daesh needs to maintain a steady flow of recruits to its cause, as well as to disassociate it completely from mainstream Islamic society.

It’s clear that the use of terminology such as Islamic State, Isil and Isis gives a veneer of authority to what is fundamentally a brutal terrorist organisation. This group is not in any way a recognised state, is categorically not Islamic, and has no support from our Muslim community.

It’s important to note in this context that the majority of Arabic speakers in the Middle East now use “Daesh”.

Firstly, it’s seen by some as a means to deny the group the ability to define itself. Khaled al-Haj Salih, the Syrian activist who first used the name two years ago, said: “If an organisation wants to call itself ‘the light’, but in fact they are ‘the darkness’, would you comply and call them ‘the light’?”

Renaming Daesh will not work on its own, but it is without a doubt an important thread in the blanket of measures that we’ll need to combat extremism across the world today.

Secondly, the linguistic roots of the name Daesh, which is short for Al-Dawla Al-Islamiya fi al-Iraq wa’al Sham, mean that to the Arabophone, Daesh is clearly a fabricated, made up term.

As Alice Guthrie from Free Word put it in a recent article: “So the insult picked up on by Daesh is not just that the name makes them sound little, silly, and powerless, but that it implies they are monsters, and that they are made-up.”

And if governments, politicians and commentators at home and abroad use the term “Daesh”, the BBC and other broadcasting organisations must surely do so too as part of normal news reporting.

Renaming Daesh will not work on its own, but it is without a doubt an important thread in the blanket of measures that we’ll need to combat extremism across the world today.

Other action must include the use of international aid to fund education projects and work to combat poverty.

Other action must include the use of international aid to fund education projects and work to combat poverty.

Funding should be found to continue to fund projects here in the UK which tackle radicalisation, in particular by supporting women and their families to help our younger people make positive choices about their future.

By undermining the credibility that Daesh craves, while also providing young people with positive alternatives to violence, we can make progress towards addressing the underlying causes of terrorism and so prevent those misguided recruits who continue to travel to Syria for what they believe is a religious war.

You can’t defeat an existential threat with bombs and hi-tech surveillance – which is why it’s time to remove any last vestige of claimed legitimacy from Daesh, by calling them for what they are.