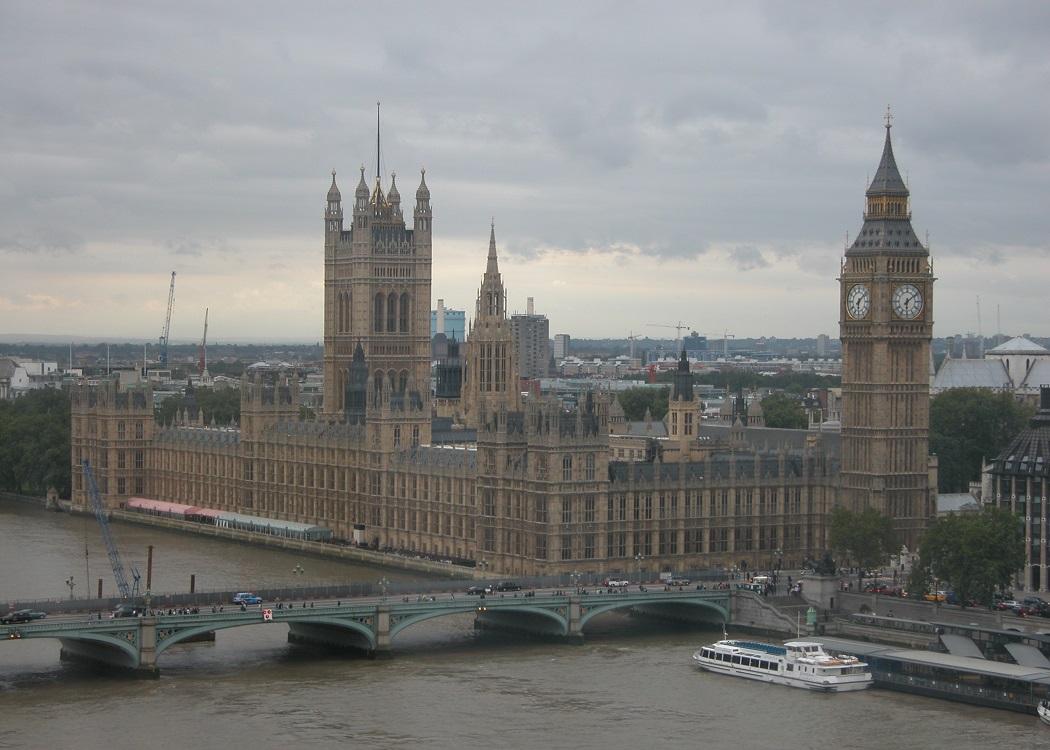 LAST-MINUTE proposals to give Holyrood powers over tax credits in the Scotland Bill have been voted down by unionist MPs.

Following last year’s cross-party Smith Commission and subsequent report, debate on the Scotland Bill has been determining which powers are granted to Holyrood following the devolution ‘vow’ of the three pro-union party leaders in September 2014. The legislation was voted through its final reading in the House of Commons on Monday night.

Secretary of State for Scotland David Mundell opened the debate in the House of Commons yesterday by saying it was “beyond doubt” that the “vow” given to Scotland over further devolution had been delivered.

SNP MP Pete Wishart said on Twitter that he was “profoundly disappointed” at the debating time allowed, and accused Labour MP Graham Allen of “filibustering” early in the debate.

But SNP MP Pete Wishart said on Twitter that he was “profoundly disappointed” at the debating time allowed, and accused Labour MP Graham Allen of “filibustering” early in the debate.

Other SNP MPs argued that six hours was insufficient given the large number of amendments proposed to the Scotland Bill. On BBC Radio Scotland last week, Mundell had announced 80 amendments which he said constituted “significant changes”. Many of these amendments were minor adjustments to phrasing and punctuation.

Under the draft bill, powers set to be devolved include the ability to top-up certain welfare benefits, to set rates and bands of income tax, and powers over abortion law.

Labour’s shadow Scottish secretary, Ian Murray MP, called the package of new powers “significant” and asked whether “the SNP government [will] tell people across Scotland how they will use these powers. In particular, whether they will restore the money lost because of the Tory’s tax credit cuts.”

One of the SNP amendments which failed to pass yesterday proposed to devolve child tax credits and working tax credits, which both Labour and the Conservatives voted against. It comes as the UK Government aims to implement cuts to working tax credits that could see workers losing up to PS1,500 a year as part of the austerity programme.

Critics have pointed to the absence of key elements of the Smith Commission from the current draft Scotland Bill. Land campaigner Andy Wightman last night expressed disappointment in the failure of the Bill to devolve Crown Estate revenues.

Similarly an amendment for greater devolution of equalities legislation also failed; an issue which NGOs and campaign groups had previously spoken out on during the Smith Commission process. The power to call a second independence referendum will also remain reserved to Westminster after Labour abstained on the amendment.

The Scotland Bill will now pass to the House of Lords for scrutiny.