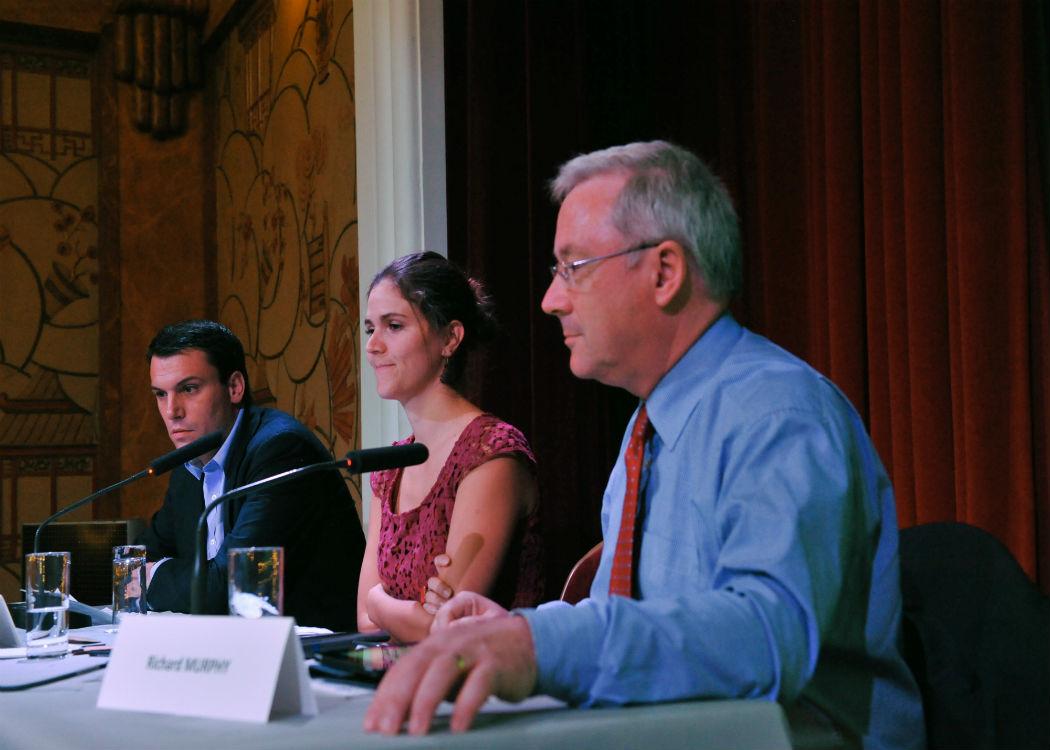 LEADING tax economist Richard Murphy has welcomed moves by the SNP to have a deal between Google and the HM Revenue and Customs investigated by the EU competition commissioner.

Deputy leader of the SNP Stewart Hosie MP contacted commissioner Margrethe Vestager to investigate the deal, worth PS130m over 10 years, for potential breach of regulations as “illegal state aid”.

Chancellor George Osborne hailed the deal on back taxes with Google as a victory when it was announced one week ago, but controversy has dogged the decision ever since, with even senior Google shareholders raising concern over the low level of tax the huge multinational corporation pays.

Writing on his tax research website , Murpy said that the investigation had the ability to establish important precedents about the way tax was paid by large corporations across the EU.

“The EU tax landscape could be transformed for the better.” Richard Murphy

He said: “It is welcome news that the Scottish National Party has asked the European Commission to consider whether the UK’s tax agreement with Google constitutes illegal state aid. This is because this gets to the three core issues at the heart of this problem.

“The first of these is whether tax competition is legitimate in a common market. The second is whether governments have a duty to provide a level playing field on tax to domestic and international companies.The third is whether in fact abuse has occurred.

“The last is what most people are focusing on but the first two are more important: they could shape the whole direction of EU tax policy. If , as economic theory of markets demands, a level playing field for tax must be offered then the EU tax landscape would be transformed, for the better.”

The end of January is the cut-off point for self assessment tax returns to be submitted and has highlighted the discrepancy in tax rates paid between poorer citizens and massive corporate enterprises.

An average worker in the UK paid PS5,393 in income tax and national insurance payments in 2015, around 20 per cent of the average wage. Facebook paid just PS4,327.