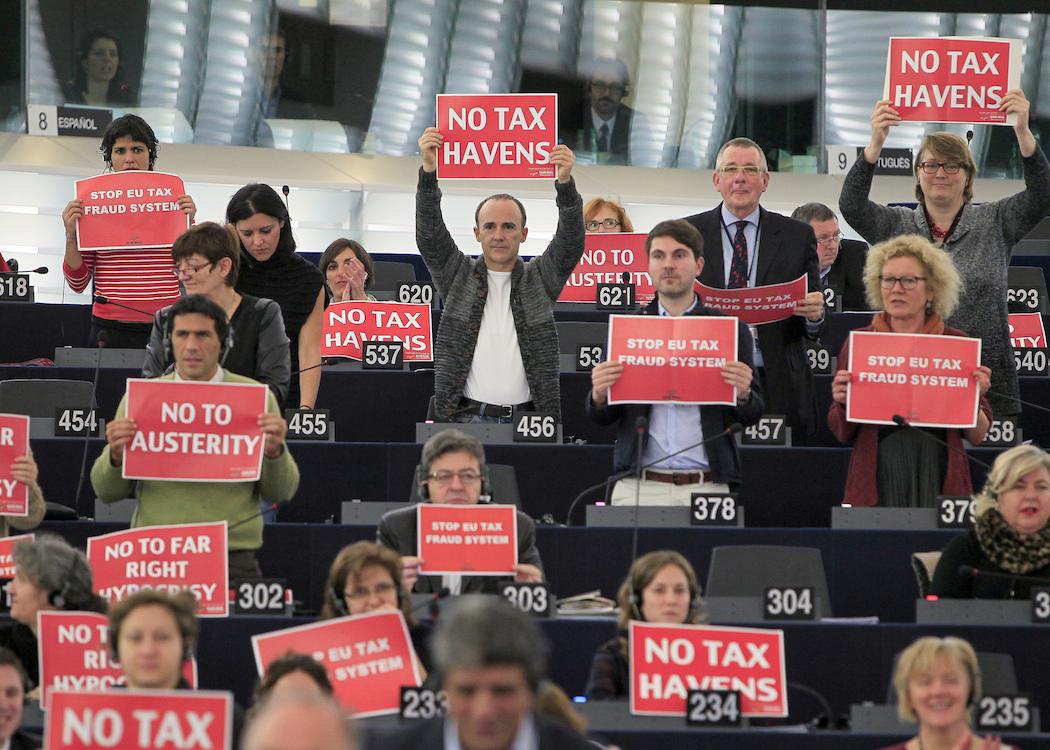 PROPOSALS TO OUTLAW the ownership of land in offshore tax havens were rejected by the Scottish Parliament today [Wednesday 16 March] on the basis of private legal advice.

Estimates that 750,000 acres of Scotland are owned in tax havens like the British Virgin Islands and Cayman Islands has caused consternation among land reform campaigners who want transparency and taxes implemented for Scotland’s vast private estates.

Proposed by the Scottish Green’s Patrick Harvie, a bar on registering land in non-EU and British Overseas Territories tax havens was voted down by Scottish National Party MSPs.

“I have no doubt that every time there’s a serious challenge to threaten entrenched power of the kind of wealthy individuals and businesses that use these secretive jurisdictions…they will try and muscle in with threats of legal action.” Patrick Harvie

“I think it’s very disappointing that yet again the Scottish Government have decided not to give effect to one of the central recommendations in relation to transparency that came through the consultation, that came through the land reform review group, and has a great deal of support in the country,” Harvie told CommonSpace.

“I’m never done seeing people online who are proud SNP supporters who want this kind of loophole closed down. I think they’re right. I think it’s very regrettable that we’ve not taken the opportunity to close down loopholes that we all know are being abused every day.

Scottish Government ministers, who consulted and received public support on banning non-EU tax haven ownership of land in 2015, repeatedly claimed that action on tax havens would be “out with the legislative competence of the parliament”.

Land reform committee convener Rob Gibson MSP has previously told CommonSpace that the bill is likely to face legal challenges, however precautionary the approach of the government.

This means that the government, based on private legal advice, believes such a move would be open to challenge – and potentially defeat – in the court system.

However, this interpretation was disputed by Labour land reform spokesperson Sarah Boyack who said that ministers have previously found solutions in the face of legal threats through altering policies.

“I’m disappointed. They challenged Patrick Harvie to say ‘Where’s your legal advice?’ But we could easily challenge them and ask ‘Where’s yours?'” Jean Urquart MSP

The Green co-convener added: “I have no doubt that every time there’s a serious challenge to threaten entrenched power of the kind of wealthy individuals and businesses that use these secretive jurisdictions, any time we threaten their ability to carry on their business in that dodgy way they will try and muscle in with threats of legal action.

“The Scottish Government has been at its best when it’s taken a bold measure and been willing to defend it in the courts as they did for example on minimum pricing of alcohol, as they may have to do yet for plain packaging of cigarettes.

“Governments need to push at the boundaries rather than give way to every bit of legal advice from a civil servant that says ‘That’d be very brave, minister.’ We need to be brave to achieve change.”

Land reform committee convener Rob Gibson MSP has previously told CommonSpace that the bill is likely to face legal challenge, however precautionary the approach of the government.

Independent MSP Jean Urquart also challenged the government’s explanation: “Of course legislation won’t be passed if it’s not legal. The point is they didn’t put an amendment to that effect [to make it legal]. I found their reasons hollow. I find that sad when its one thing that so many agree on – and we’ve had over 500 people email about this Land Reform Bill debate which is the highest number of people in my time in parliament. It’s a huge issue for the whole country.

“I’m disappointed. They challenged Patrick Harvie to say ‘Where’s your legal advice?’ But we could easy challenge them and ask ‘Where’s yours?’ I think Sarah Boyack made the point that where there’s a will there’s a way. We need to find that way.”

Boyack said that disappointment on this issue means it will have to be tackled during the next parliament.

A wide coalition of pro-independence supporters have been persistently critical of a lack of bold action from the government on land reform.

Scottish Government ministers reiterated their support for land transparency. They claimed that today’s [Wednesday 16 March] vote on the Land Reform Bill is a “historic day” with a variety of land reform proposals passed, including plans for a transparency register of those with a “controlling interest” in land.

Paul Wheelhouse, reading quotes from the joint Wightman/The National/CommonSpace investigation into tax havens, claimed that the government is commited to tax justice.