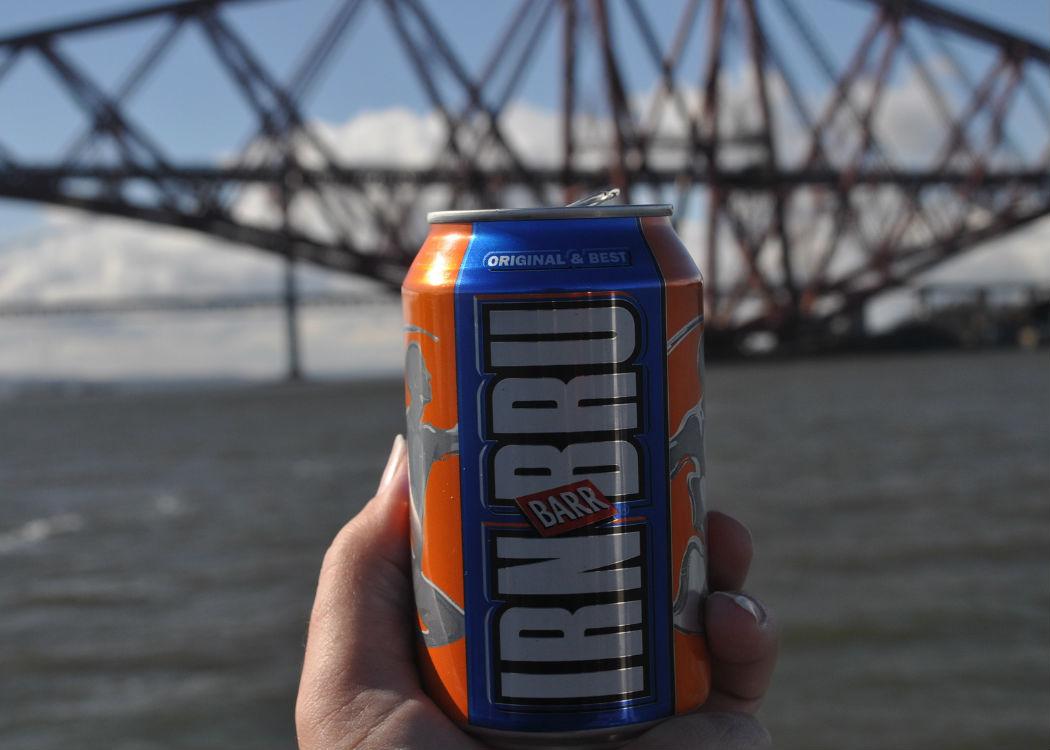 A report says that obesity costs the Scottish economy up to PS4.6bn a year

IRN BRU and other sugary drinks should face taxes in order to tackle what doctors call an “obesity epidemic”.

Liverpool University chair of clinical epidemiology Professor Simon Capewell said that a tax on sugary drinks should be a “central component” of efforts to challenge obesity and health care costs.

He said that the Scottish Government has an “excellent track record” of leading the way on public health issues and could do so on this too.

Capewell is due to speak at a conference on the issue in Edinburgh today, entitled: “Obesity: A 21st Century Epidemic”.

The expert while cite the examples of Mexico, Finland, France, Hungary, Latvia and the USA who have all introduced sugar taxes. In Mexico, it is believed that a 10 per cent sugary drinks tax is believed has contributed to a 10 per cent reduction in the consumption.

“The revenues raised can then be invested back into initiatives to increase children’s health in these countries, as is happening in Mexico,” said Capewell.

“Scotland has an excellent track record in addressing public health issues. Notable achievements include smoke-free public places and proposals for minimum unit pricing for alcohol. We need to explore how these developments could be repeated with sugary drinks.”

The president Royal College of Physicians of Edinburgh, Derek Bell, said that there was no simple answer to the problems but agreed that food and drink taxes are an “important part of the discussion on obesity and public health”.

A report this year by the Scottish Parliament Information Centre estimated that obesity costs the Scottish economy up to PS4.6bn a year, which equates to PS145 every second.

The British Soft Drinks Association disputed the assertion that tax on sugary drinks would make a substantial impact to obesity.

Gavin Partington, BSDA director general, said that a 20 per cent tax on soft drinks in the UK would lead to people consuming just four calories less per day.

“It’s also worth noting that politicians in Belgium and Denmark rejected the notion of a tax in 2013 and the experience in France shows that while sales of soft drinks initially fell after a tax was introduced in 2012, they have increased since,” he said.