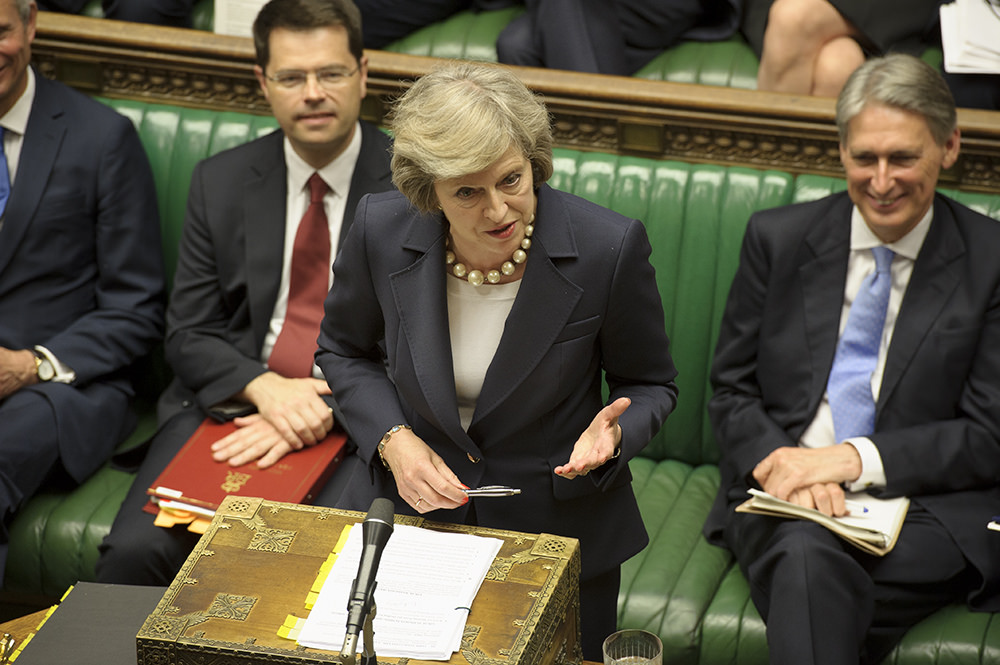 Buzzfeed revealed on Thursday [19 April] that a HMRC official refused to assist the French probe by raiding Lycamobile’s London HQ, citing the companies status as the biggest financial backer of the Conservative party and a donor to a charity run by heir-to-the-throne Prince Charles.

In the email from HMRC to the French authorities, the official said that Lycamobile “have significant resources” and were “unlikely to agree to having their premises searched”.

“It is of note,” the email said, “that they are the biggest corporate donor to the Conservative party led by Prime Minister Theresa May.”

French authorities are probing the company and have arrested 19 people on suspicion of money laundering, and Buzzfeed also reports that the Conservative party continued to accept donations from the company even after they became aware of alleged criminality.

The SNP has said that Theresa May has serious questions to answer over the reports, which come only a day after the health secretary Jeremy Hunt was revealed to be under investigation by parliamentary authorities after he admitted to a breach of money laundering rules.

An urgent question was submitted by the SNP MP David Linden on Thursday morning, but it has not been accepted.

Commenting, David Linden said: “Theresa May has serious questions to answer over the Tory Party’s reported failure to assist in criminal proceedings against Lycamobile – the Tories’ biggest corporate donor.

“The Prime Minister vowed to ‘act vigorously’ against those suspected of money laundering, yet it has been reported the government has taken no criminal action against the company.

“And it follows revelations the Health Secretary has breached money laundering rules after receiving a bulk discount on flats from a Tory donor.

“The SNP has called on the UK government on numerous occasions to take much tougher action on tax avoidance and money laundering – but as these reports show the Tories can’t be trusted to clean up their own party.”

Lycamobile were not available for comment but have previously refuted any wrongdoing.