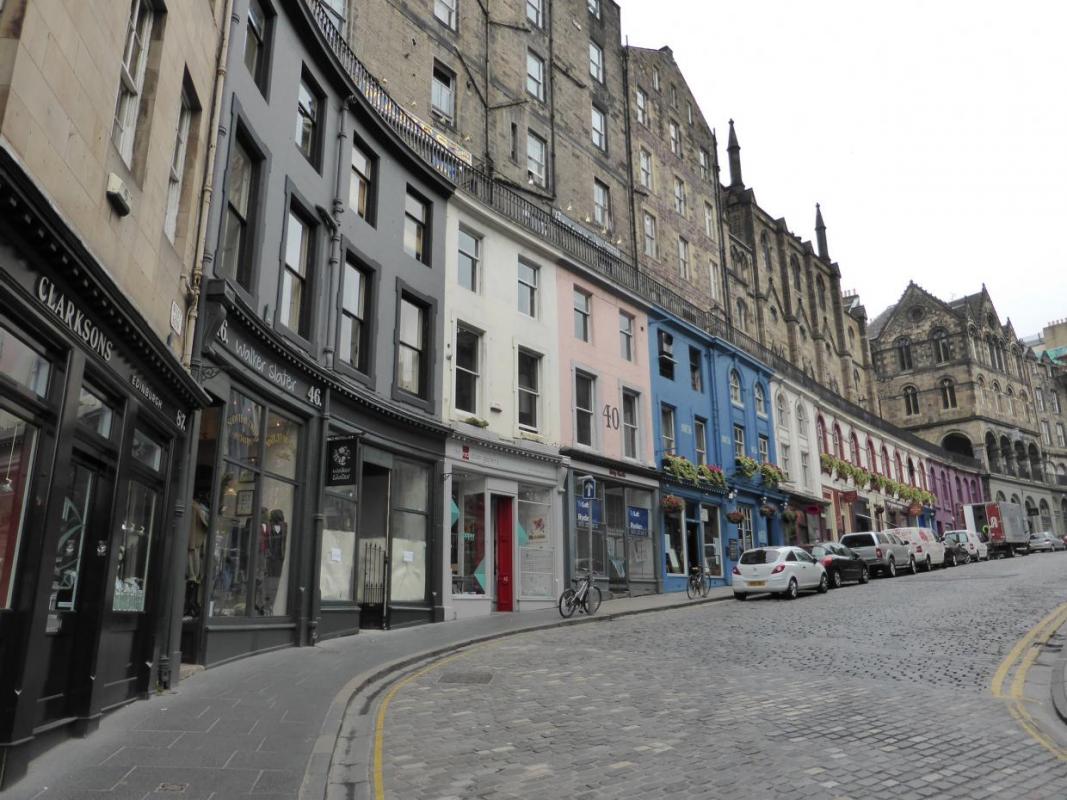 Reforming tax system on the agenda for think-tank

LAND reform and tax reform go hand-in-hand, according to the Scottish Land Revenue Group (SLRG) which held a conference in Glasgow on Wednesday.

The conference – which heard from a range of economists and researchers – considered proposals to benefit the Scottish economy through taxation of land values.

Professor Roger Sandilands called on a future Scottish Government to scrap income tax altogether and replace the system with a charge on location rents and property.

Andy Wightman, a researcher, author and land reform campaigner, told CommonSpace: “I thought it was very encouraging. There were a lot of people here talking about fundamental matters of land, society and how that relationship is expressed in terms of the economic system that we’ve developed which benefits rent-seekers, while disempowering and impoverishing everyone else.

“There were practical discussions of how we can make progress right here right now in Scotland with a land reform agenda, with a commission on local tax reform, with an election coming up in 2016, and with a number of groups that are very engaged in politics now.”

Attendees debated recent ideas on how to develop an investment and tax system from writers such as Thomas Piketty, Professor Joseph Stiglitz and the work of the late Ailsa McKay.

John Digney from SLRG added: “The Smith Commission giving income tax control poses a question – what are they going to do with those powers? They have to integrate land reform and fiscal reform.

“I’m concerned that the Scottish Government is picking away at the edges on land reform. It’s not radical enough. The community right to buy is all very well, but it doesn’t get to the core of the problem. It’s treating the symptoms. Once you bring the right to buy into the areas where the land values are sky high in the city centres, they just can’t go about it in the same way.

“You’ve got to have those community generated land values returning to the public purse rather than private pockets.”

An Edinburgh mansion was sold for PS4m this week, in the most expensive residential property sale since the 2008 downturn.

“The tax shift [from income to land taxation] means that government does not have to cut public services. Tax cuts would be self-funding. Under current policies, when taxes are cut, the money does not stay in people’s pockets. Ultimately, it flows into the land market. People have to pay more to buy or rent homes or commercial properties. By collecting that revenue in the form of location rents, government can maintain current spending on services like the NHS.”

The SLRG now plans future events to consider the importance on monetary and banking policy.

The Scottish Government is expected to publish a response to the recent land reform consultation within the next month.