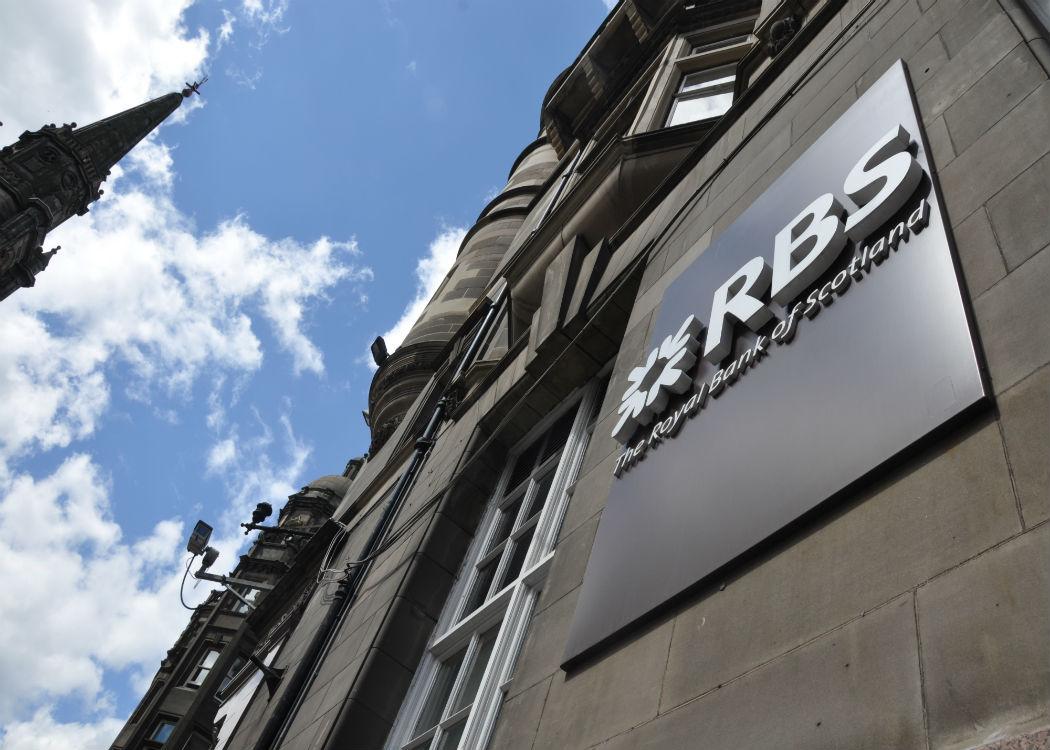 THE Royal Bank of Scotland (RBS), 81 per cent owned by the UK Government, has been hit with a big fine for its part in the ‘Forex’ banking scandal, where bankers were rigging currency rates to boost profits.

Barclays were also given a PS1.3bn fine along with RBS and three other banks, but bankers involved in the rigging will not be named or face criminal prosecution by the financial regulators, who say to do so would jeopardise other investigations.

John Mann, Labour MP, called last week for regulators to: “Name them, shame them and where possible jail them.” (Click here to read more).

The RBS fine of PS430m comes on top of a PS339m penalty last November, and RBS chairman Phillip Hampton said three had already been sacked and two suspended for their illegal behaviour, and have been told by regulators to fire a further four bankers from its New York section.

“This episode has exposed serious shortcomings at both individual and collective levels from which we continue to learn. As part of this effort, we are committed to implementing further improvements to systems and controls,” Hampton said.

The Forex scandal last November came on the back of another financial services illegal trading scandal in 2012, known as the Libor scandal where interest rates were fixed.

However, the regulators investigation proves that fixing of financial markets continued after Libor, despite banks like Barclays claiming that it had cleaned its act up with a new code of conduct for staff.

Barclays share price rallied after the news of the latest fine, as markets believed it was set to be significantly higher. The Financial Conduct Authority (FCA) said it would have been 20 per cent higher if Barclays had not settled when it did.

Georgina Philippou, the FCA’s acting director of enforcement and market oversight, said: “This is another example of a firm allowing unacceptable practices to flourish.

“Instead of addressing the obvious risks associated with its business, Barclays allowed a culture to develop which put the firm’s interests ahead of those of its clients and which undermined the reputation and integrity of the UK financial system.” (Click here to read more).

Forex involved traders working together in a secret group called ‘the cartel’ to stack bids and put them through the international currency market all at once, forcing the share price up artificially.