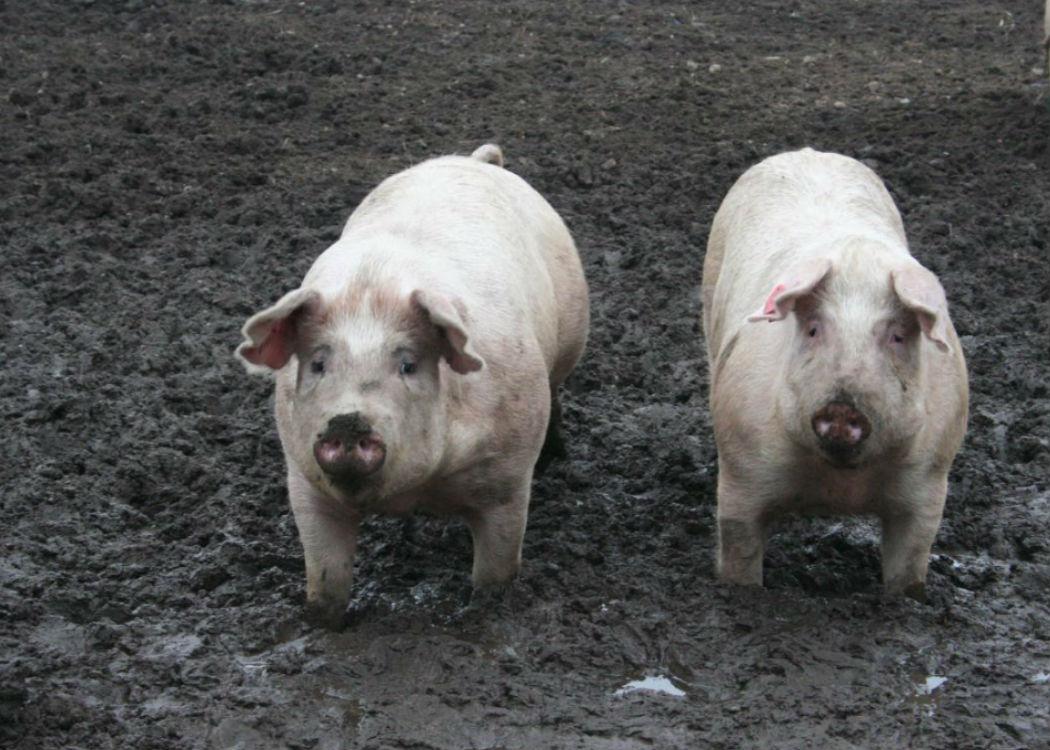 Do you want to report some stolen teabags? Maybe there is a farmyard pig on the loose? Or perhaps you want to discuss the Green Brigade’s latest display?

Well, Police Scotland’s Facebook page is not the place to do it.

The force has revealed the full list of words banned from its Facebook page and there are some peculiar inclusions.

Out of the 139 words which have been censored, included are “cracker”, “fanny” and “ballz”.

The Police have also made sure to outlaw words that are derogatory towards themselves.

As well as “pig”, the acronym “acab” – which stands for ‘all cops are bastards’ – is off limits and the term “bacon fuckers” is also specifically banned.

Guidance was also released to staff about their use of social media. This included urging them to take a “human” approach.

An internal document advised: “Try not to use police speak and try to make your posts as engaging as possible. Feedback from the public has stated they prefer a ‘human’ approach to police communications: Instead of male/female, use man/woman, instead of locus, use area, instead of dwelling house, use house/flat, instead of persons, use people.”

Jodie Ginsberg, CEO at Index on Censorship told the Scotsman that Police Scotland had gone too far with some of its banned words.

She said: “It is the job of the police to protect and defend free expression: a freedom that is protected in law. It is not the police’s job to start censoring our use of language entirely out of context.”