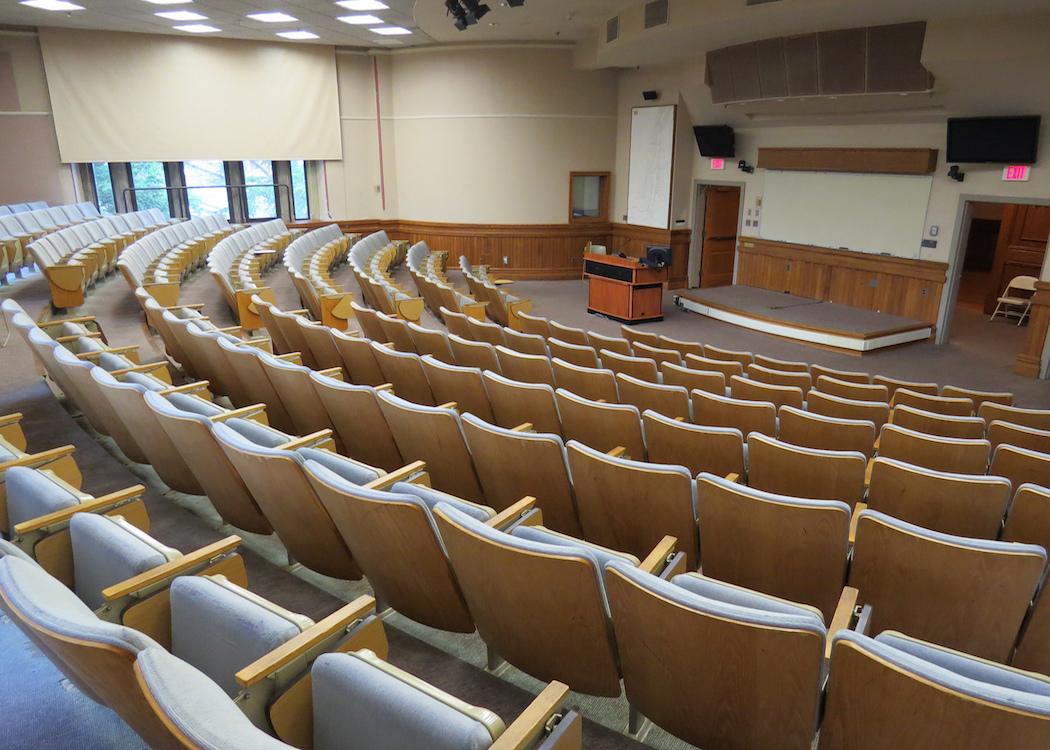 A dispute between teaching union EIS and West Dunbartonshire Council has resulted in a one-day strike action across all five of the area’s secondary schools. The dispute is over plans to reduce the number of principal teachers and restructure departments in the five secondary schools, meaning that subjects would be combined into ‘faculties’.

Concerns over workload and educational impact resulted in 91 per cent of EIS members rejecting the council’s proposals, with a turnout of 90 per cent. The strike today comes after EIS teachers walked out in January over the same dispute – their first strike action since the 1980s.

EIS general secretary Larry Flanagan was quoted by STV as saying: “There remains a fundamental gap between the council’s position and the view of teachers. The council remains determined to introduce a faculty system and our members in West Dunbartonshire secondary schools remain committed to fighting the imposition of this change.”

A spokesman for West Dunbartonshire Council said: “We acknowledge the disruption this action is causing and would once again like to apologise to our pupils and parents. We’re really disappointed to see the prospect of further industrial action at our secondary schools.

“We took onboard all of the points raised by the EIS and came back to them with a significant concession to appoint an additional 16 principal teachers and to complement that with a package of nine measures designed to reduce workload. We would like to reiterate that we remain committed to reaching a resolution for the benefit of everyone.”