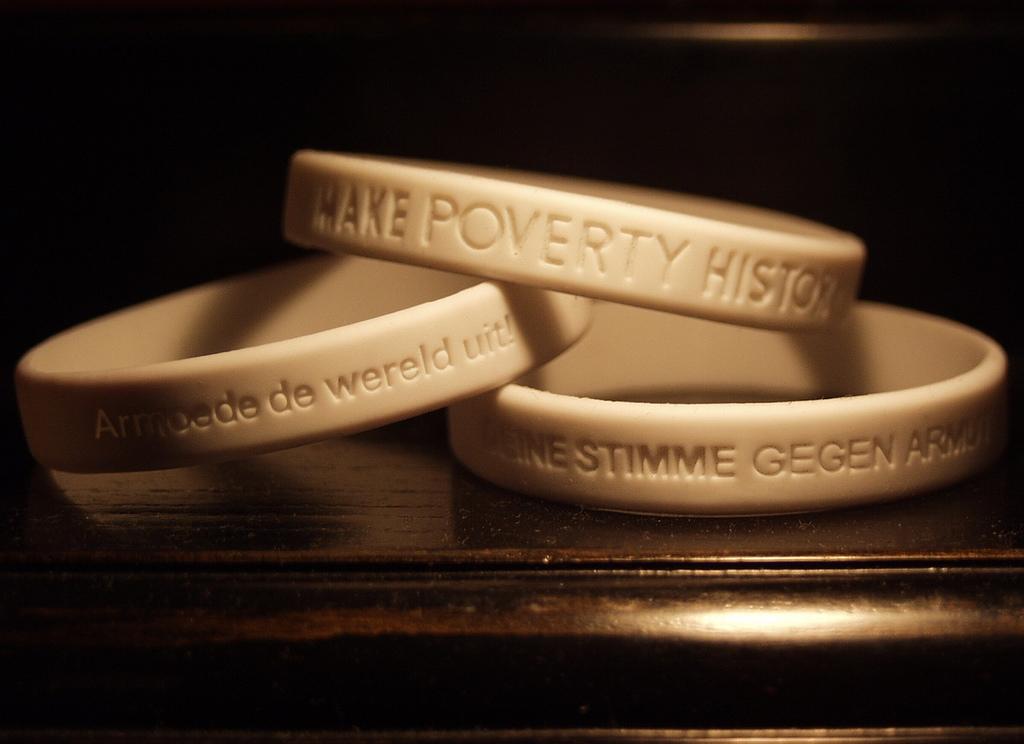 As cutbacks deepen, teachers are taught to spot malnutrition and hunger

TEACHERS throughout Scotland are to be issued advice on how to detect hunger and malnutrition in children, following a marked rise in food insecurity.

The guidance, which will be distributed next week, states that hunger “is moving from the exceptional to the more commonplace” among families in Scotland.

Scotland’s largest teaching union, the Educational Institute of Scotland (EIS), has drawn up the advice. The decision followed a survey of 300 schools and colleges, which revealed that teachers are increasingly required to assist underfed children.

The move follows a marked increase in the use of foodbanks across Scotland and the UK.

The advice reads: “Pupils may appear pale, fatigued, irritable or lacking in concentration, or complain of headaches or feeling unwell.

“While there can be other reasons underlying such signs, for a growing number of children and young people in our schools and colleges today, the reason will be hunger.”

The guidelines will take the form of a 20-page booklet entitled Face up to Child Poverty, and aims to “poverty-proof” classrooms. This is the first time a section on hunger has been included in EIS guidelines.

Teachers who suspect that a pupil may be underfed will be encouraged to include them in breakfast clubs and post details of local foodbanks on noticeboards around the school or college.

The EIS has warned the number of impoverished children in Scotland, which currently sits at around 222,000, is due to rise sharply in line with the UK Government’s austerity agenda.

A spokesperson for the Scottish Government was quoted in the Independent stating: “We have invested PS296m in welfare mitigation measures and around PS329m over two years to expand free early learning and childcare,” they added.

“But we do this against a backdrop of a UK Government which is trying to change the definition of poverty, continues to introduce policies and implement cuts that will have a devastating impact of children in Scotland.”