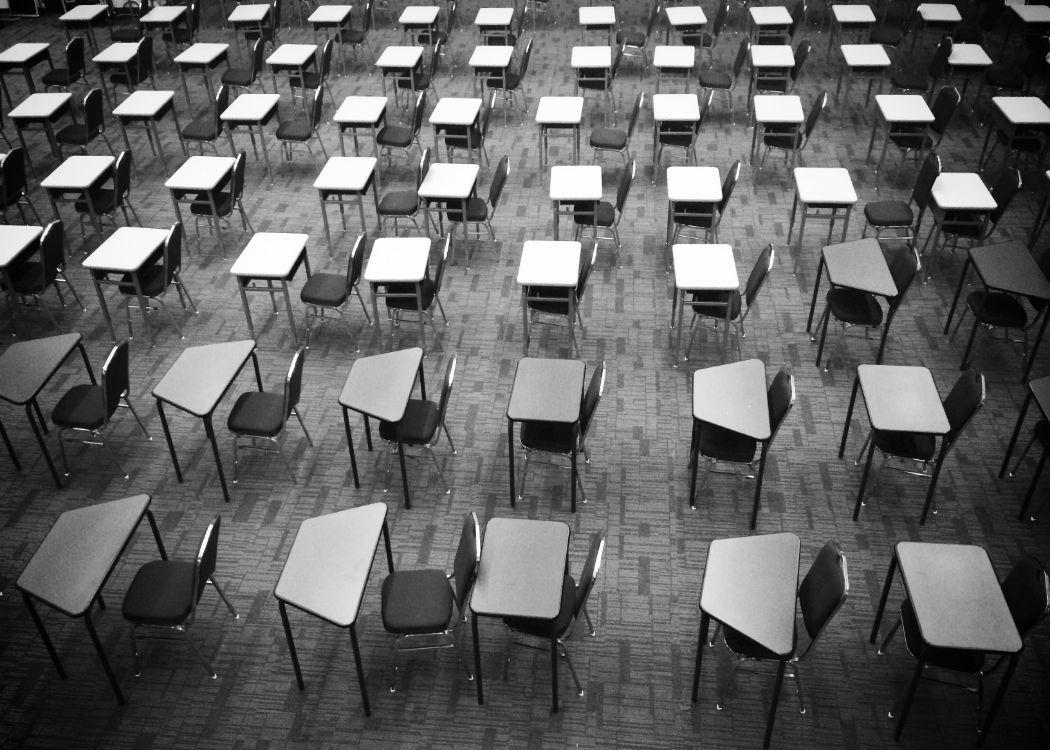 SCOTLAND’S LARGEST teaching union Educational Institute of Scotland (EIS) has said that the re-introduction of standardised testing is a “damaging, retrograde step”.

The union said it shared the government’s ambition of closing the ‘attainment gap’, the difference between the educational achievement of better off and poorer students, but said that standardised testing would not help in that endeavour.

EIS general secretary Larry Flannigan said: “The EIS shares the First Minister’s desire to close the attainment gap, but we are certain the introduction of a national system of standardised assessment is not the answer.”

The comments come after a meeting of the union’s executive committee, and mark a distinct change in tone from earlier pronouncements regarding the Scottish Government’s education reforms.

Following the meeting, Flannigan said: “The executive was emphatic in restating its long held opposition to national testing which it believes will have a profoundly negative impact on Scottish education, entrench inequalities in our schools, and reverse the progress made.

“While the Scottish Government has been very careful to state its plans would not mean a return to the failed testing regime of the past, it is clear Scotland’s teachers are not convinced,” he added.

Following the initial announcement of the education reforms Flannigan had said: “EIS is encouraged to see that the First Minister has been listening to the EIS, and others, and is not advocating a return to the failed high-stakes testing regime of the past.”

Speaking to CommonSpace a spokesperson for EIS said that whilst the union’s opposition to national testing and league tables had not changed: “As more information has become available over the past week, a growing number of members have voiced concerns.

“For this reason, the EIS executive committee chose to restate our opposition to high-stakes testing / league tables and to highlight the risks of potential misuse of data under a national testing system.”

EIS officials will meet the Scottish education minister Angela Constance in coming days in order to express their concerns to her directly.