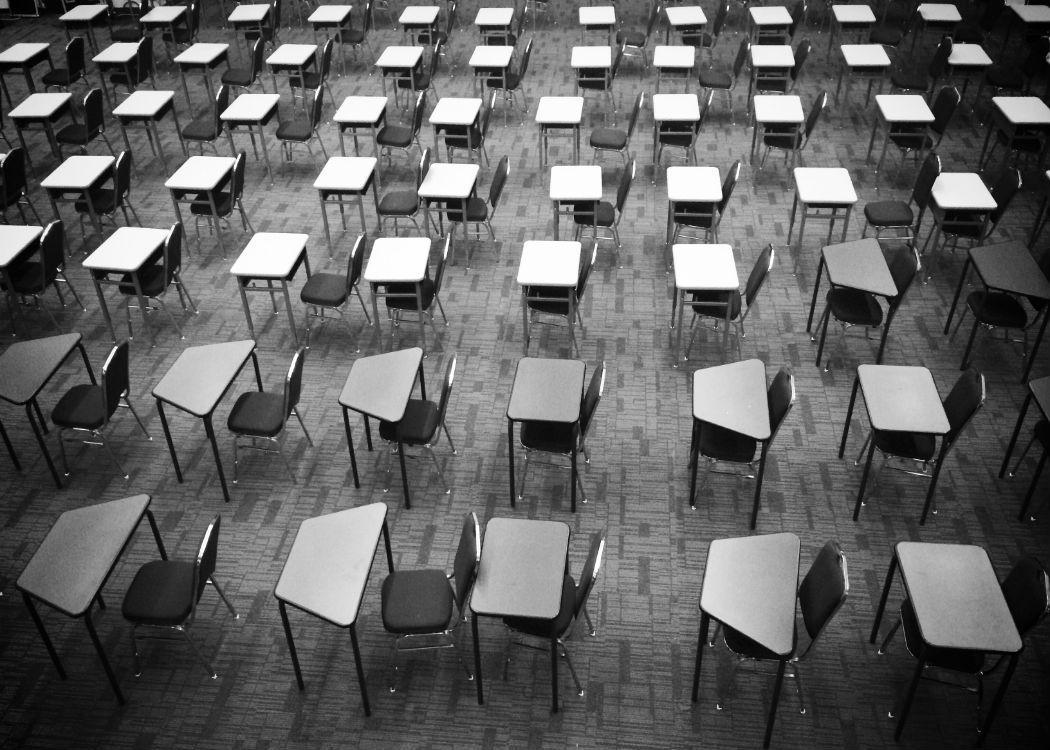 Industrial action to be escalated from 12 May

TEACHERS are being asked by their union to boycott any work connected to the Curriculum for Excellence which does not meet recommendations of a working group report.

In a move branded “disappointing” by the Scottish Government, the National Association of Schoolmasters Union of Women Teachers (NASUWT) has said that excessive workloads and bureaucratic duties brought about by the introduction of the new curriculum means its members will be instructed to refuse to carry out certain duties as of next week.

“The reforms to the curriculum and qualifications systems have simply piled on the pressure.” Chris Keates, NASUWT

The other major teaching union in Scotland, the Educational Institute of Scotland, has said it is also considering industrial action, arguing that a ministerial report into workload and bureacracy in the profession did not go far enough in tackling the problems.

The working group, set up in January, was to examine ways to reduce the increased burden of work associated with the Curriculum for Excellence reforms – the Scottish Government’s flagship education reform programme.

NASUWT general-secretary Chris Keates said: “Excessive workload is blighting teachers’ professional lives and affecting their health and well-being, yet the government and employers are failing to act.

“The reforms to the curriculum and qualifications systems have simply piled on the pressure.

“Recommendations made by a Government Working Group set up to examine these issues are being ignored by employers and schools.

“With 87% of teachers citing workload as their biggest concern and two thirds considering leaving the profession all together, this situation cannot be allowed to continue. Teachers are tired, exhausted and disillusioned.”

Education has been a key issue in the run-up to the Scottish parliamentary election which takes place on 5 May. Speaking in a BBC interview , SNP leader Nicola Sturgeon said that education was a priority that she wanted to be judged on in her next tenure in parliament, downplaying the importance of new push for an independence referendum.

A Scottish Government spokesman was quoted by STV : “The decision to recommend industrial action is disappointing and is in no one’s interests, least of all pupils and their families.

“We will continue to work with unions and teachers on issues relating to planning and assessment.”

The Curriculum for Excellence was introduced in 2010-11, and sought to widen education to include life skills rather than purely academic achievements. Critics have said the obligations for teachers are too vague, but the Scottish Government has said the reforms are “transformational”.

The Educational Institute of Scotland, which represents 80 per cent of Scotland’s teaching staff, found in a 2013 survey of their members that 90 per cent felt their workload had increased.