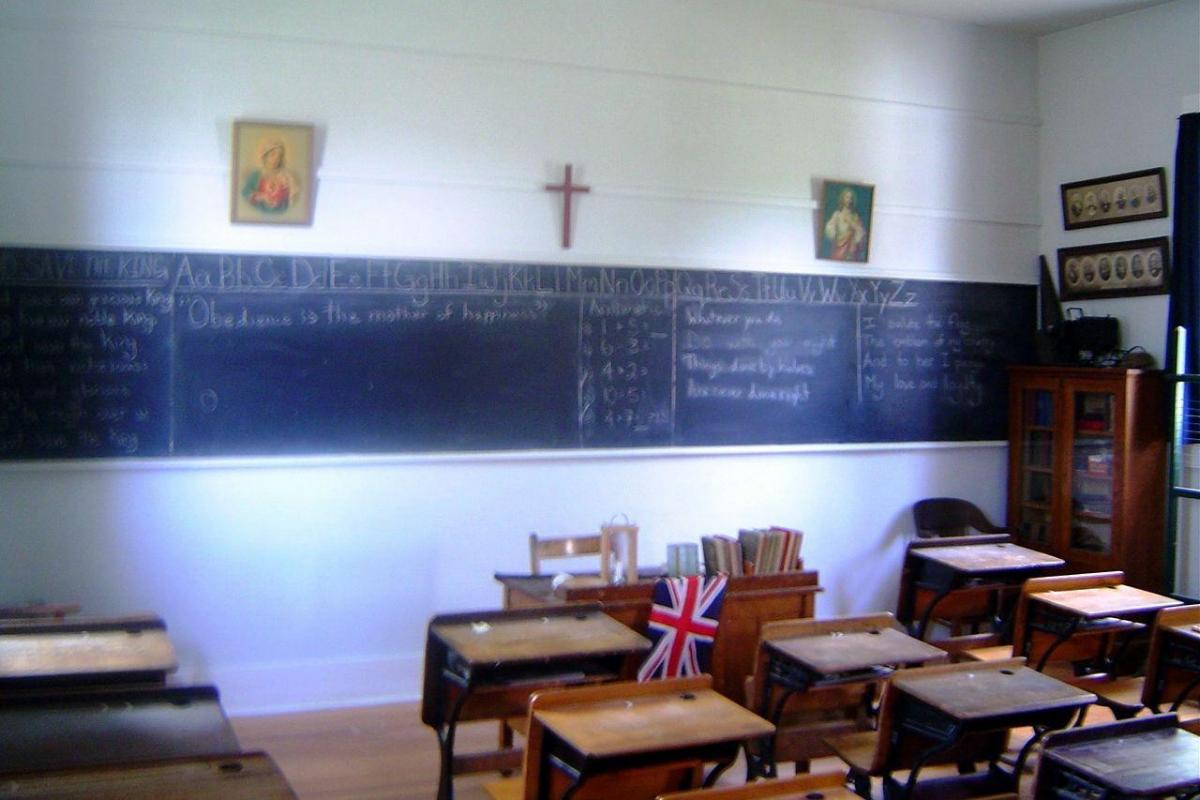 SCRIPTURE Union materials which encourage children to “ask God” to help with problems at school will no longer be distributed after complaints to Robert Douglas Memorial School in Scone.

The school guide was handed to primary seven pupils as part of their preparations for secondary school. It stated that Christianity and talking to God could help pupils make decisions and follow an ethical life.

“Knowing God has helped me to hang around with the right people and also not to swear like others. That gets them into trouble but I don’t,” the book stated.

Complaints by a parent and the Humanist Society of Scotland (HSS) led to a u-turn from school authorities after discussing the issue with the head teacher.

HSS spokesperson Gary McLelland told The Courier: “As you know, many millions of Scots live life without religion. We believe that this material is not appropriate; it promotes one religious belief as more valid than the other and has the potential to cause distress for some children and young people.”

He added: “Schools are for teaching, not for preaching.”

Gillian Doogan, head teacher of the school, said she took the decision not to issue the leaflets again after discussing the matter with the parent who had complained.

However, David Robertson, reverend with the Free Church of Scotland, took exception to the decision: “I am not surprised but I think it is very, very petty.

“You would think they had more to do helping humans rather than nitpicking, particularly against Christians. If one person complained they could hand it back.”

Kirktonholme Primary in East Kilbride was beset by scandal in 2013 as parents claimed that a U.S. evangelical sect – Church of Christ – was attempting to “brainwash” their children through the school. The two head teachers at the school were removed by the council authority.

Separate motions supporting and opposing the inclusion of ‘creationism’ in the school curriculum have been lodged with the Scottish Parliament.

While South Lanarkshire council issued new guidelines on the teaching of religion in schools, different standards and expectations apply in different parts of Scotland.