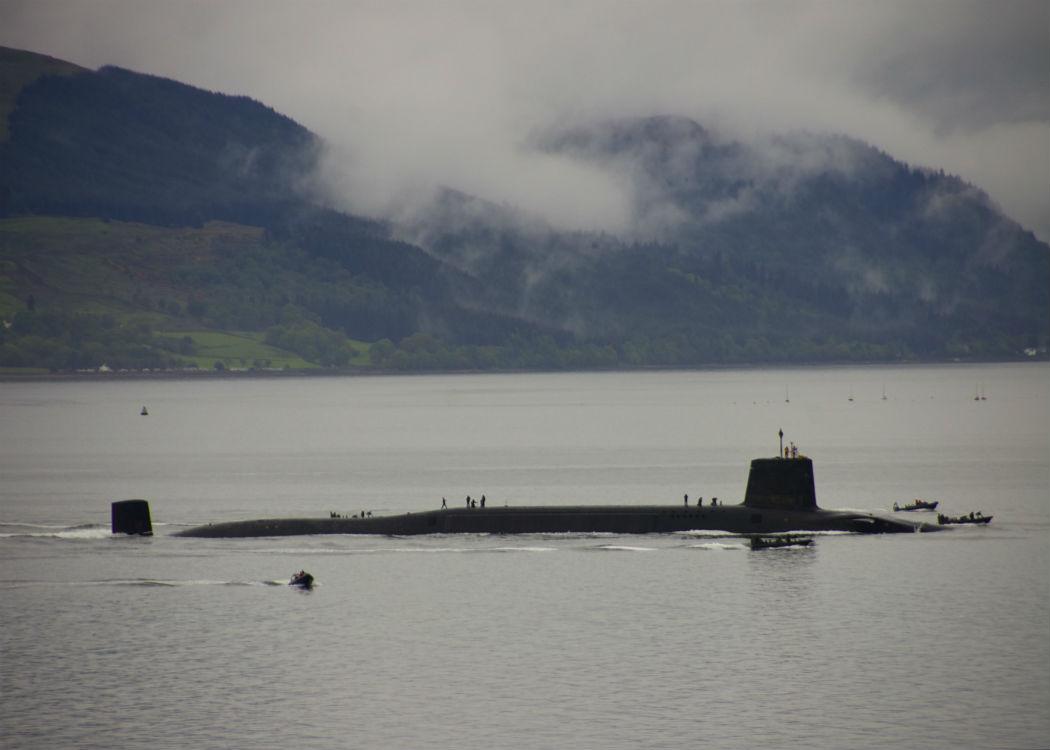 A TELEGRAPH poll asking readers whether they agree with Jeremy Corbyn’s decision that he would not launch nuclear weapons has recorded 86 per cent in support of the new Labour leader.

Asked on the Radio 4 Today Programme if he would use Trident, he said: “No. One hundred and eighty-seven countries don’t feel the need to have a nuclear weapon to protect their security, why should those five need it themselves?

“We are not in the era of the Cold War any more. It finished a long time ago.”

The online poll was embedded in an article carrying critical commentary on Corbyn’s statement, including former head of the army General Sir Mike Jackson who, when asked by the Telegraph if Corbyn has made the UK “vulnerable to attack”, answered: “I believe it would do, yes. If what he’s said is a true and accurate description of his position it would detract from deterrent.”

Around 12,000 people answered the question “Do you agree with Jeremy Corbyn’s decision to never use a nuclear deterrent”, with 10,282 voting “Yes” in favour of Corbyn’s position at the time of publication.

Seven ministers in Corbyn’s shadow cabinet spoke out against the Labour leader’s comments. Maria Eagle, shadow defence secretary said: “I think it undermines to some degree our attempts to try and get a policy process going. As far as I’m concerned we start from the policy we have.”