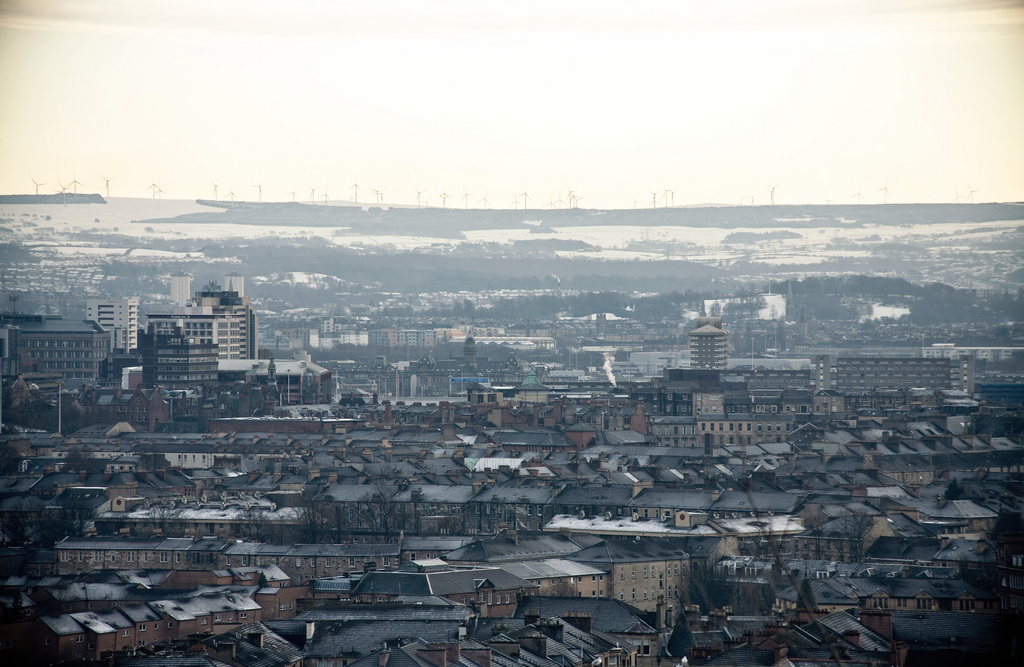 A TENANTS’ union will have its official launch in Glasgow this week as rents hit a record high of £749 per month on average.

Rent rises in the city contributed to the national figure, as did rises in Edinburgh, even though rents were falling in other parts of Scotland, including Aberdeen.

The Glasgow launch, which will bring housing organisers together from across the city, will concentrate on Scotland’s largest single bank of housing. But it will only be one in several fronts across Scotland opening up to fight for the empowerment of tenants, defence of their legal rights and against high rents and poor housing conditions.

”Now more than ever this highlights the growing necessity for an independent tenants union, with latest figures showing there are over 327,000 renters in Glasgow.” Sean Baillie

Speaking to CommonSpace, Living Rent union organiser Sean Baillie, said: ”Now more than ever this highlights the growing necessity for an independent tenants union, with latest figures showing there are over 327,000 renters in Glasgow with an ever increasing number of them renting in an unaffordable private sector. We must unite as one solid voice and rebalance the power between landlord and tenants.

“On Saturday 29 July we will be launching the Glasgow branch of Living Rent Scotlands tenants union – already in this city we have proven that organised renters can resist evictions, win back deposits and ensure repairs are done safely and quickly. Together we are building a strong voice and giving hope to many renters who feel isolated in the face of corporate and bullish landlords.”

The new figures, released by Citylets, show that Glasgow rents rose to £755 per month on average and Edinburgh rents to £1,037 per month in July.

In Dundee, West Lothian, Renfrewshire, and South Lanarkshire among other areas rents rose by a slower 1 per cent.

The worsening housing crisis in the UK has been brought into sharp focus by the Grenfell Tower disaster in London, which claimed the lives of at least 79, and possibly many more, in June.