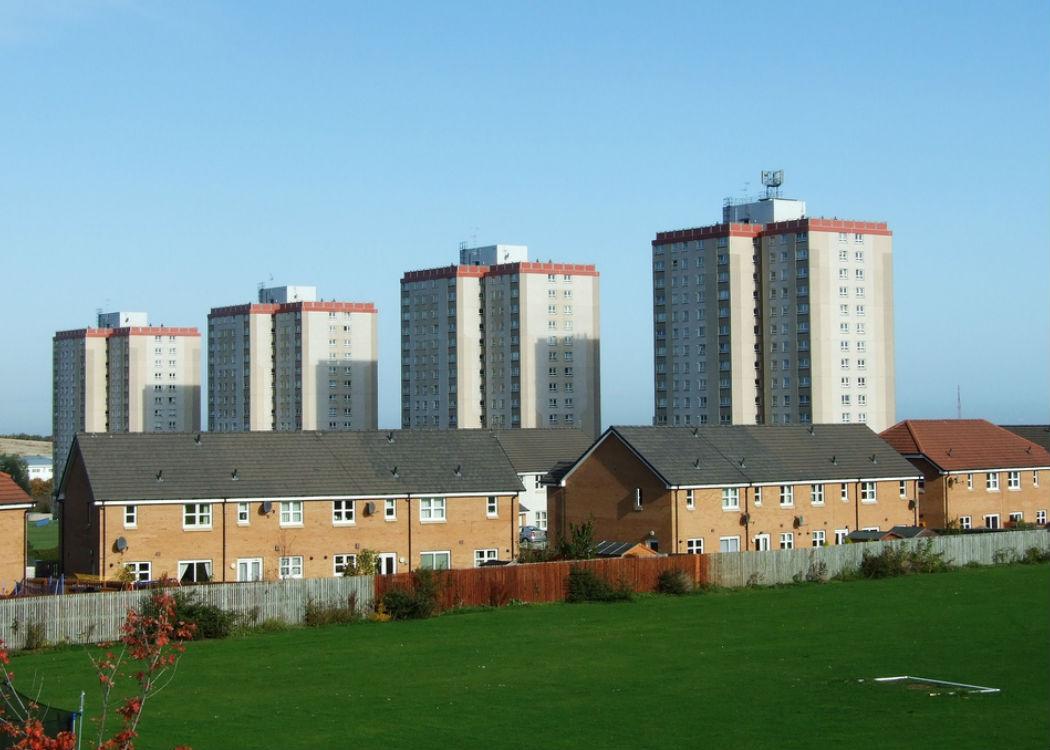 A SIGNIFICANT number of people have found it difficult to find suitable accommodation in Scotland in the private rented sector, according to a report.

A poll commissioned by the Scottish Association of Landlords (SAL) and the Council of Lettings Agents (CLA) found 43 per cent of people looking to rent in the past five years had found it “quite difficult” or “very difficult” to find a property suitable.

More than 1,000 people took part in the survey which found that people looking to rent complained of poor treatment by landlords and a lack of value for money.

Scotland’s private rented sector has been under increasing scrutiny in recent months. According to figures from Edinburgh Private Tenants Action Group (EPTAG), over the past four years monthly rents for two-bedroom properties have increased by 11.1 per cent in Glasgow, 17.2 per cent in Edinburgh and 39.8 per cent in Aberdeen, while wages have stayed much the same.

The Living Rent campaign was launched in November 2014, which is calling on the Scottish Government to bring in rent controls to deal with the ever increasing cost of renting. In addition, it is demanding more protection for tenants from eviction and more flexibility and security for tenants.

It was timed with a Scottish Government consultation on the issue of tenancy reform.

John Blackwood, SAL chief executive said that as well as landlords improving their service, the government also should encourage investment in the sector.

He said: “We are acutely aware of the need to introduce measures which protect tenants from poor treatment by landlords and letting agents and will work with all parties to drive these rogue companies and individuals out of the sector.

“At the same time, however, it is important to take measures which encourage investment in the private-rented sector.”

A Scottish Government spokeswoman said ministers were working on plans to improve the sector.

She said: “We are funding the appointment of Homes for Scotland’s private rented sector champion, Gerry More, to bring forward initiatives to boost the supply of new homes for private rent.

“We have also recently consulted on a new tenancy system to improve the private rented sector for both tenants and landlords.

“We are currently analysing the responses and will outline the next steps in the coming weeks.”