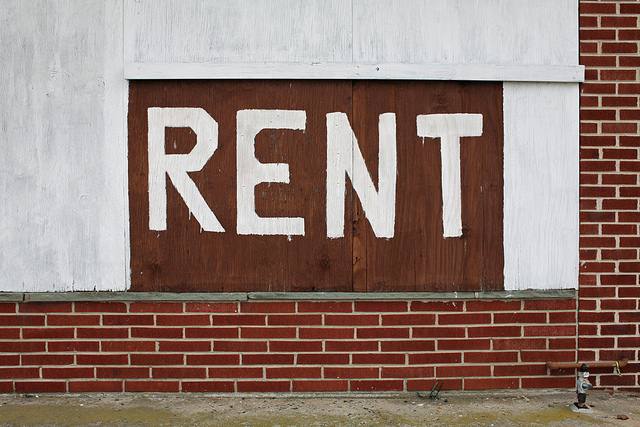 MANY of the poorest in Scotland cannot afford to pay their rent, even while claiming the maximum amount of support from the Local Housing Allowance (LHA) due to the ongoing freeze in the benefit and other welfare reforms, MSPs have been told.

Giving evidence to the Scottish Parliament’s Social Security Committee, the Chartered Institute of Housing (CIH) Scotland warned yesterday (19 March) that the benefit cap, the implementation of Universal Credit and the ongoing freeze of LHA is obstructing the ability of local authorities to discharge their duty on homelessness, and may threaten the Scottish Government’s rapid rehousing and Housing First agenda.

CIH Scotland explained that changes to the LHA has resulted in many tenants across Scotland no longer having enough to cover the cost of renting in the bottom 30 per cent of the market, with the gap between LHA and housing costs in the market’s 30th percentile standing at over £30 per week.

In responding to the Social Security Committee’s call for evidence on housing support, CIH Scotland have therefore recommended that the LHA freeze be lifted immediately and that LHA rates should be brought in line with the actual cost of rent.

It further advises that the Department of Work and Pensions (DWP) do more to ensure advise given by staff is accurate and consistent, and that it must be fully resourced to avoid administrative errors and delays in Universal Credit payments, which would potentially threaten claimants’ ability to remain in housing.

CIH Scotland Policy and Practice Manager Ashley Campbell commented: “Welfare reform changes are causing real hardship for thousands of households across Scotland and the UK. We are pleased to see the Social Security Committee focus particularly on the impact in the private rented sector where tenants might not always have access to the support they need.

“We urgently need to ensure that the support offered to people to meet their housing costs is of a level high enough to meet those costs.” Living Rent activist Gordon Maloney

“The Scottish Government has committed to an ambitious plan to tackle homelessness in Scotland through rapid rehousing and Housing First. However, analysis of homelessness and social housing supply figures show that it will be difficult to meet need in high demand areas through social housing alone.

“Private rented homes can play a vital role in our housing system but only if the social security system provides adequate support for tenants and landlords and reflects the real cost of renting.”

Speaking to CommonSpace, Gordon Maloney of the Living Rent tenants union also commented: “It is unacceptable that anyone should face the threat of losing their home because of DWP incompetence, and we urgently need to ensure that the support offered to people to meet their housing costs is of a level high enough to meet those costs.

“However, that support is only one part of the equation. Enormous amounts of public money are poured into the black hole of the private rented sector, and while we of course should guarantee people the support they need, we also desperately need to bring down the cost of private rents.

“Rent controls not only offer tenants a better life and more secure housing, they could also save the government billions.”

In February of this year, Living Rent published a report in collaboration with the Common Weal think tank, arguing that the Scottish Government’s recently introduced scheme of ‘Rent Pressure Zones’ have failed to tackle unaffordable rent increases and endemic poor-quality housing, and instead proposing a European-style system of national rent control. This system would link such controls to the quality and amenities of the property in question, rather than market rates, and establish a new Scottish Rent Affordability Index to peg maximum rents at affordable levels for tenants.