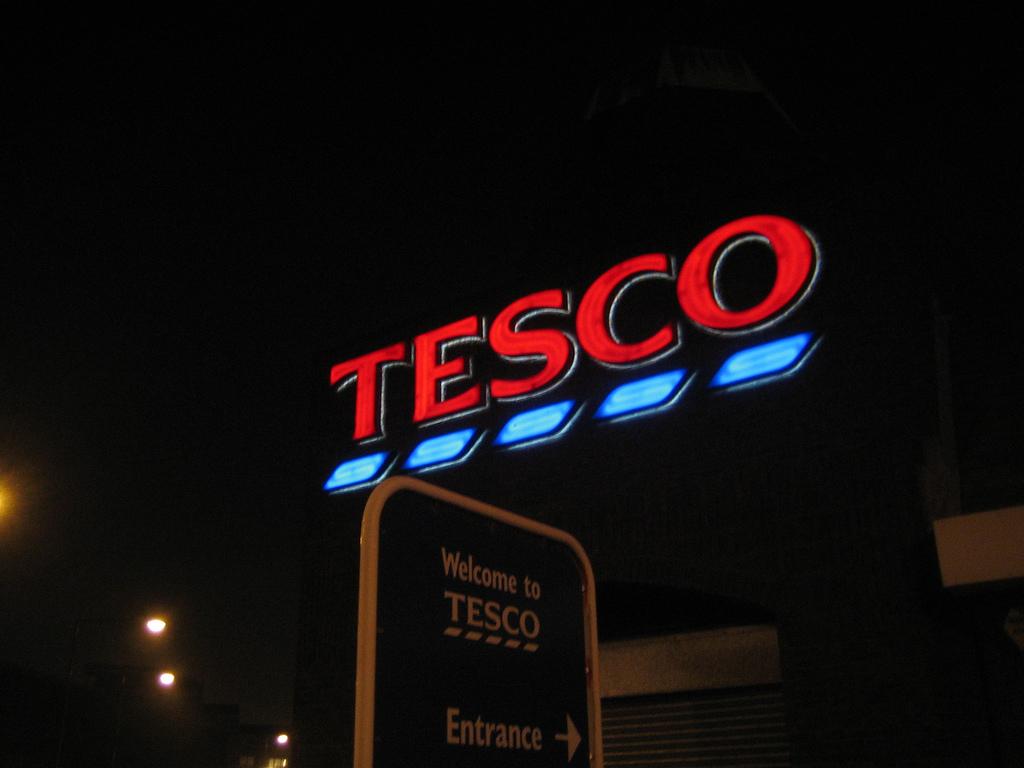 The Groceries Code Adjudicator was introduced by the UK Government to oversee the relationship between supermarkets and suppliers.

On the day of Tacon’s appearance at Holyrood’s Rural Affairs Committee, the Adjudicator announced an investigation into Tesco after “having formed a reasonable suspicion that the retailer has breached the Groceries Supply Code of Practice”.

In response to Tacon’s evidence, representatives from Marks & Spencer, Sainsbury and Lidl told the committee that it was new to them.

Russell, former Education Secretary, replied: “They were new to me too. I had only read about them and seen them in films like The Godfather.

“We heard from the Grocery Code Adjudicator this morning about her top five issues, which I have to say, having led a sheltered life, made my hair curl.”

Tacon said some of the suspected wrongdoing includes arbitrary deductions from invoices to suppliers, both in reducing payment amounts and reducing delivery amounts from invoices.

Tacon encouraged more suppliers to come forward, and said their anonymity was paramount.

Tom Hind, agriculture director at Tesco, stated: “I’m not in a position to comment, given my area of the business.”

CommonSpace reported last week that Tesco plan to cut 300 jobs in Scotland as the company faces a twin crisis of falling profits and an accounting scandal which has led to an investigation by the Serious Fraud Office.