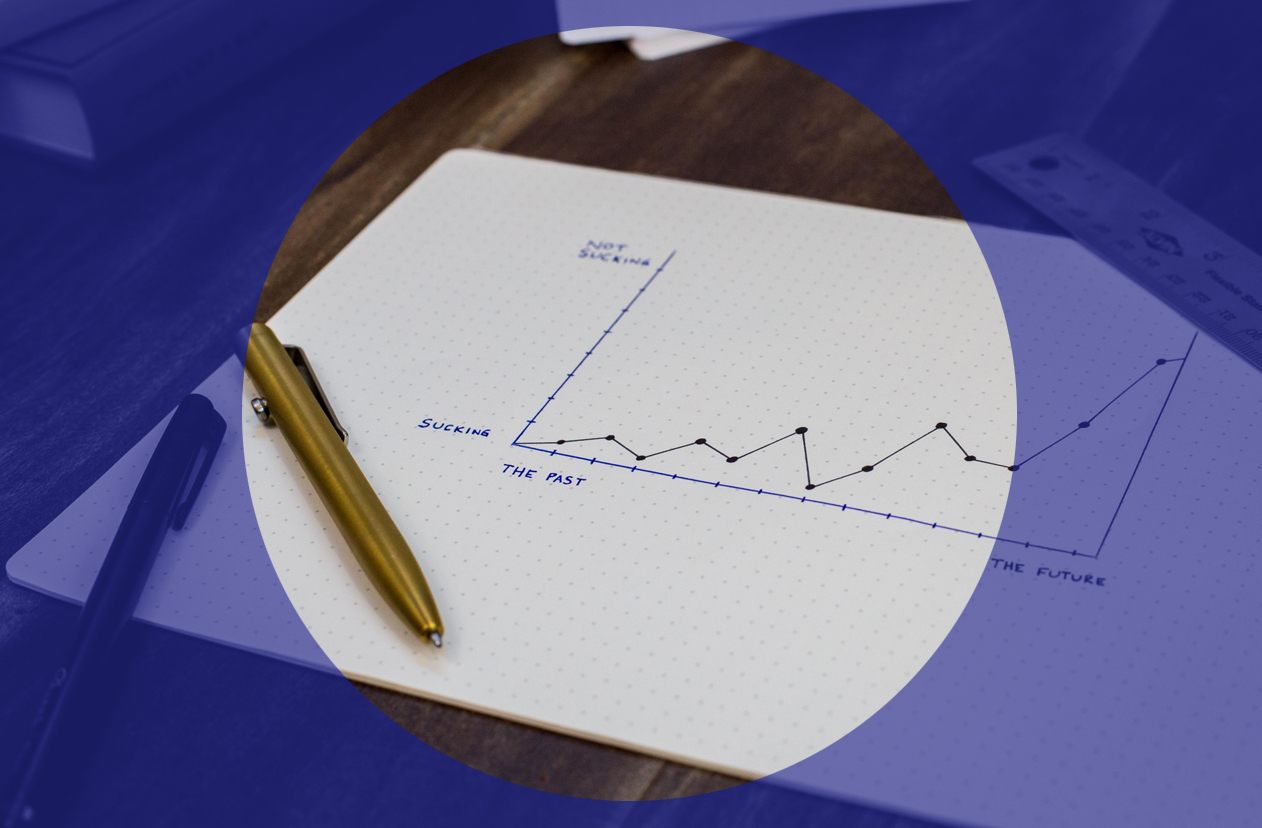 ALMOST TWO MONTHS AGO, I warned that the Scottish Government wasn’t doing nearly enough to protect Scotland from the Coronavirus pandemic.

I highlighted the abject failure caused by cancelling the contact tracing programmes on 12 March, and that I felt efforts to ramp testing up to meet capacity were progressing far too slowly. Two months on, the Scottish Government has made several announcements about changes to strategy with another due tomorrow.

In my analysis of the responses of various other countries, I found that rather than focusing on total numbers of tests or the number of tests per capita, the most instructive data could be found in the number of tests performed per positive case discovered. Countries that had an expansive testing programme and were testing people widely or multiple times (rather than only testing those almost certainly already ill because they were in hospital) had a better chance of combining this data with an effective strategy to break transmission chains and limit the spread of the virus.

My claim then was that countries that stood a chance of meeting this goal were testing between 50 to 100 times per positive case found compared to the then present rate in Scotland of only six. Two months on, and with several announcements by the Scottish Government about the expanding of testing and the return of contact tracing, it is time to review that performance.

In the time since that article, testing has ramped up in Scotland and its use has expanded out of the hospitals but only to some key workers and sectors like care homes (the latter prompted by the consequences of failing to heed foresight and warnings made years in advance of the pandemic).

But this ramp up has been far too slow. In my initial warning I said that an exponential problem “cannot be tackled by ramping up responses in a linear fashion” – yet in testing this is pretty much what we’ve seen happen.

In terms of tests per positive case, Scotland still hasn’t reached that minimum bound for “success” of 50 tests per case. Only in the past week or so has Scotland got back to the level of tests per case that it was performing just before the Scottish Government abandoned the “containment” response strategy back on 12 March.

The picture across the whole of the UK follows a similar pattern. People will remember the mad-dash scramble to “fudge” the UK figures to meet the target of 100,000 tests per day by the end of April. Less well advertised is that while the UK’s testing figures are still less than spectacular, they have overtaken Scotland’s and have remained consistently higher since late April and for the entire month of May.

The UK is hardly an example to look up to. Back on 7 April, when “only” 6,000 people had died, modelling suggested that 66,000 could die across the UK. As of the 17th of May, the estimated excess mortality toll for the UK approached 60,000. The UK Government’s chaotic approach and initial callous disregard for public health have left it with the dubious record of the second highest death toll in the world and the most deaths per capita of any country. That Scotland is now lagging behind the UK on testing is extremely worrying.

Looking at Scotland’s data again, some might be wondering why the tests per case seem to be rising exponentially if testing itself is only increasing on a linear basis. The reason is simple. The vast majority of people in Scotland obeyed the lockdown instructions and have managed to largely suppress the infection rate. That lockdown has done more than any other government strategy to avert the dystopian picture of uncontrolled spread I mentioned in my previous article, but it plainly cannot continue forever. The pressure to ease the lockdown is building and the plans to do so have been drawn up.

As we move into that “easing” phase, the Scottish Government must be ready to ensure that its strategies for preventing a second uncontrolled outbreak are in place and are looking for the right signs. Scotland has managed to suppress its number of infections per day back down to something close to what it was at the end of the “containment” phase but the shape of that infection has changed significantly since then.

To explain, we must take ourselves back to the point of view of a crisis planner looking at the infection starting to spread across the world – some time prior to its arrival in Scotland. The Containment Phase must focus on the points of entry. People arriving in the country should be checked at the borders and ports and tested if they have come from a high risk area. Countries like New Zealand which threw up early border closures or quarantines for incoming travellers have essentially managed to eliminate the virus from within their borders. This was not to be the case in Scotland. Containment was too little, too late. It failed.

With this failure of containment the next phase became so much harder. We’ve tried to control the virus within our borders, we’ve locked down and we’ve tried to keep as many people alive as possible. Even though total system collapse was averted, repeated failures in this phase – particularly in the care homes – have undoubtedly led to otherwise preventable deaths.

Now Scotland enters the third phase of re-emergence. The virus has been suppressed but not eliminated. We don’t even know where it is now. Data from random samples taken in England have suggested that around 0.25 per cent of people in England presently had the virus in mid-May. I cannot find comparable data for Scotland but it is probably reasonable to to conclude that infection rates are at least somewhat similar. This would imply that around 13,000 people in Scotland currently have the virus in their system. Each one of these people is a potential infection vector – even if they feel well.

As we don’t know where these people are it is also reasonable to assume that they spread across Scotland relatively evenly. The moment that lockdown is lifted, they will come into contact with uninfected people (even if infection confers immunity, the ONS data suggests that more than 80 per cent of Scotland has not yet been exposed to the virus thus remains vulnerable). The risk of a second spike in infections is extremely high, but this time round we can’t just lock people out at the borders.

The analogy I have used to describe this is of a fire throwing sparks on a flammable mat. They may land anywhere and we must be ready to smother the embers before they catch. We can no longer try to keep the fire just at the edges of the mat – the embers may land everywhere and if we fail to keep them under control then pretty soon, we’ll be trying to deal with a mat that is on fire everywhere.

If Scotland fails in the third phase this will be where the failure lies. I’ve already voiced my concern that the ‘Test, Trace and Isolate’ scheme drawn up by the Scottish Government, while good in principle, is too small and far too reliant on central command and control. As much as we’ve had to try to ignore instructions broadcast to us by the UK Government that only actually apply in England, the Scottish Government is going to have to relinquish authority and messaging to local leaders within communities. These local authorities may follow a national roadmap or sets of criteria but they must be able to reimpose local lockdowns if and when hotspots start to appear – as has already happened in China, Japan, Argentina, Pakistan, Germany, and almost certainly elsewhere.

Trying to run this phase of the pandemic response as if a single response can cover all of Scotland is just as doomed to failure as trying to implement a single policy across the whole of the UK. This will be perhaps the greatest test for the Scottish Government. Controlling the virus means that they cannot be the ones in control – that control must be willingly and fully handed down to communities empowered and resourced to act on the national guidelines as they apply to the situation on the ground where they are. Given that Scotland is run by the most centralised system of government in Europe, this is going to be a difficult test for the Scottish Government to pass.

Failure here will greatly increase the odds of losing even the progress that Scotland has made up till now and losing even more lives that could have been saved.