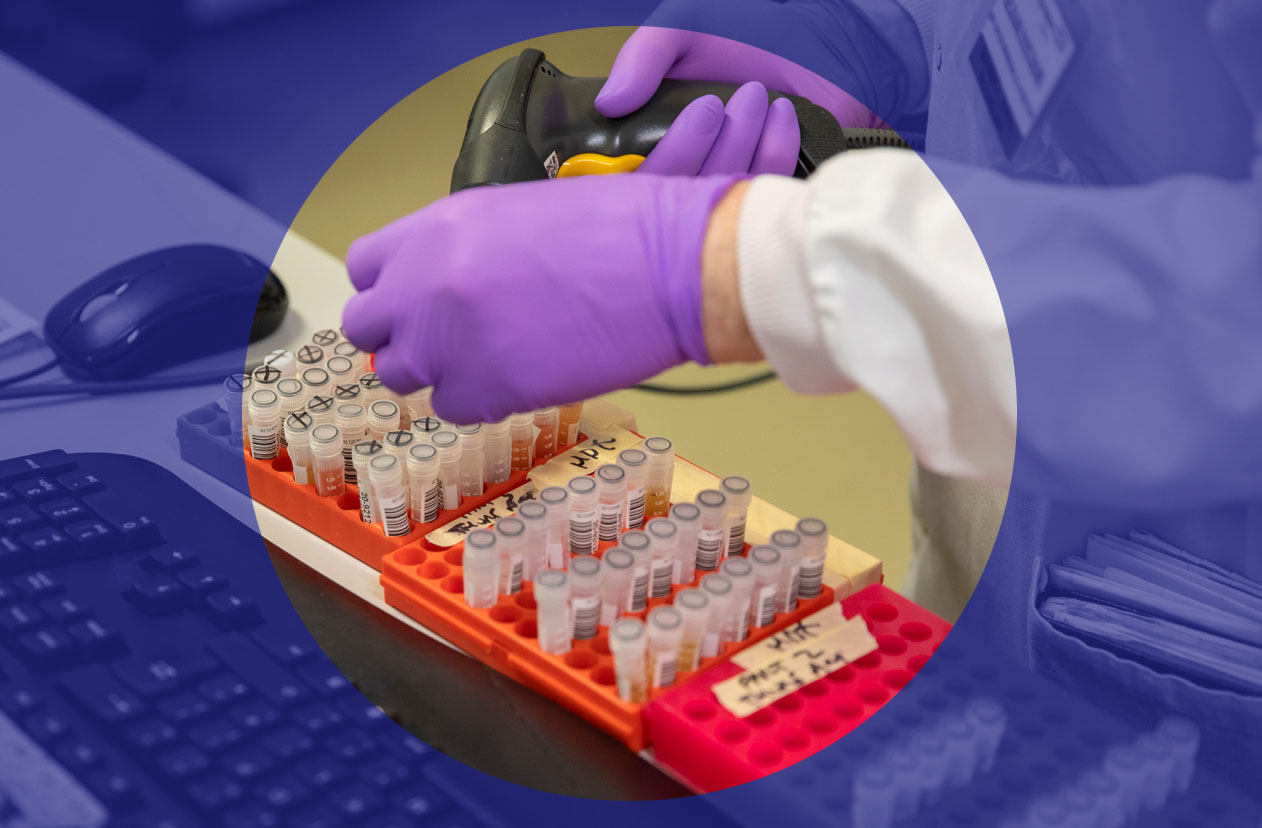 “The Scottish Government must change track now. It must adopt, in full, the WHO’s pandemic strategies and must do it quickly. Otherwise, we’re only weeks away from a catastrophe that was warned about months ago but apparently ignored.”

Scotland, it seems, has had other ideas. The now-former Chief Medical Officer recently described mass testing as a “distraction” and neither Scotland nor the UK is doing much more than testing those who arrive in hospital already sick, perhaps weeks after they contracted the illness themselves and with no way of knowing who they’ve spread it to.

The only way to defeat a pandemic before there is an effective vaccine is to break the chains of infection. Physical distancing (never social distancing, we need more social solidarity at times like this) is one way to do it but it has its limits. I myself am recovering from a bout of Covid-like symptoms which I heavily suspect I contracted from my last shopping trip before the UK announced a lockdown. Physical distancing relies on people following those rules – in my case, someone didn’t. I wasn’t seriously ill enough to go to the hospital, so I wasn’t tested. Without a confirmed test, I don’t know for sure if I’ve actually had the virus (I’m certainly not treating my “mild” case as a “Get Out of Quarantine Free” card and nor should anyone else) and without that, no-one could contract trace the people around me to find out if I’ve passed it on to someone else – I am part of the unbroken chain of uncontrolled pandemic.

This regime of “contact tracing” to warn people that they may be infected and should isolate themselves even before they show symptoms is utterly vital and the only way to do that effectively is to test for the virus despite them not showing symptoms. We need to “test, test, test”.

The fact that we’re not is already showing up in the published Scottish figures in a way that would alarm anyone who was doing more than just looking at the latest data point.

The rate at which cases in Scotland were positively identified slowed down dramatically around 12 March, the day that the UK announced that it was moving to the “delay” phase of the response. The testing and contact tracing that was being performed then ceased. The rate of reported infections in Scotland is still increasing exponentially but at a slower rate than before.

The is obviously an absurd result. It’s not that the virus is getting deadlier – Scotland simply is not identifying anywhere nearly enough cases – like my own. If we don’t know where they are and where it is being spread, we cannot contain it. This is not to say that these statistics are simply wrong and should be ignored. It is simply saying that we aren’t gathering enough statistics to know anything meaningful about the state of the pandemic in Scotland. We’re fighting the pandemic blind and being told that removing the blindfold would be a “distraction”.

It is possible to test extensively and do it with bad strategy (trying to test everyone in Scotland once and then ignoring them after that would certainly be distracting) but it is not possible to test improperly and call it a strategy at all.

If we look at the number of tests done per capita in various countries, we can see that the UK is relatively far up the list – and Scotland is slightly ahead – even though it is well behind, by almost a factor of six, of countries like Germany.

There is a point here on which I do agree with the former Scottish CMO. Mass testing may be a distraction if it itself is being done blindly or, like Donald Trump, it is used merely to chase the coveted spot of “Number One”. It is perfectly possible to jump on the virus as soon as it is first detected in your country, to isolate and test everyone in the affected area and to stamp it out quickly. Doing so would mean relatively few tests and relatively few tests per capita (as much of your country would remain unaffected) even though the people inside the cordon could be potentially tested multiple times. If replicated across an entire country this could lead to very high per capita figures with the number of tests theoretically exceeding the country’s total population.

Instead, we need to take a more sophisticated look at the figures. Consider the case where you only test people who you already know are ill and you only test them once. The ratio of your tests to positive cases would be one to one. In reality, you’ll probably also test people with symptoms who turn out to have some other kind of flu or pneumonia. You may also pro-actively test your medical staff in the line of duty. If you do this you’ll end up with some number of tests higher than the number of cases.

Once you cross the next diagonal line on that chart, you meet another cluster of countries who are testing at rates of from 10 tests per positive case and 50 tests per positive case. Germany, Japan, South Africa and Spain are in this group. They are experiencing slower rates of spread but it is still far from clear that they have the virus under control – Spain is showing encouraging signs but Japan has just declared a National Emergency.

And then there are the countries which have actually heeded the WHO’s advice and are testing upwards of 50 or even upwards of 100 times per positive case – marked by the third diagonal line on the chart. South Korea, Taiwan, Vietnam and Singapore are in this cluster – it is no co-incidence that the countries most heavily affected by the 2003 SARS-COV-1 pandemic have proven best prepared for SARS-COV-2 – as are countries who have intentionally been more proactive such as New Zealand, the UAE and Iceland.

A country trying to control and suppress the spread of infection would therefore look at the chart above and try to move itself as close to the bottom right corner of it as it can. A country simply letting the virus run rampant would be at or near the 1-to-1 Saturation Line.

The UK may have recanted its former “herd immunity” strategy of simply letting the virus run uncontrolled until hundreds of thousands are dead and the pandemic burns out of its own accord but in terms of actual response, there is simply no evidence that another strategy has been deployed to replace it. We’re heading to precisely the same place, just without the numbers to tell us how bad it will be.

Scotland does have a chance, and the powers, to do something differently but the Scottish Government has chosen instead to sit in lock-step with the UK Government’s strategy under the aegis of a “Four Nations” approach. One might be extremely generous and say that Scotland is having an impact on that strategy and is helping to shape it – to become a “policy uploader” rather than a passive “policy downloader” and simply doing what they are told but this is hardly a generous assessment given that the UK’s strategy is clearly failing. There hasn’t been much evidence to say that the Scottish Government has had substantial influence on UK strategy but whether the Scottish Government wrote it or merely bought it, Scotland is getting it regardless.

The Scottish Government must change track now. It must adopt, in full, the WHO’s pandemic strategies and must do it quickly. Otherwise, we’re only weeks away from a catastrophe that was warned about months ago but apparently ignored. The evidence above shows that we must get Scotland’s testing regime up to 50 tests per positive case or higher and they must be done in the right place – we must frequently test our medical and other frontline staff to protect them and we must test everyone who has come into contact with someone who either tests positive or starts to show symptoms.

I cannot emphasise enough how quickly and how strongly we have to act. This is an exponential problem. It cannot be tackled by ramping up responses in a linear fashion. Whatever the death rate is today will have doubled in 2.5 days and will have increased by a factor of 7 by this time next week. And again the week after.