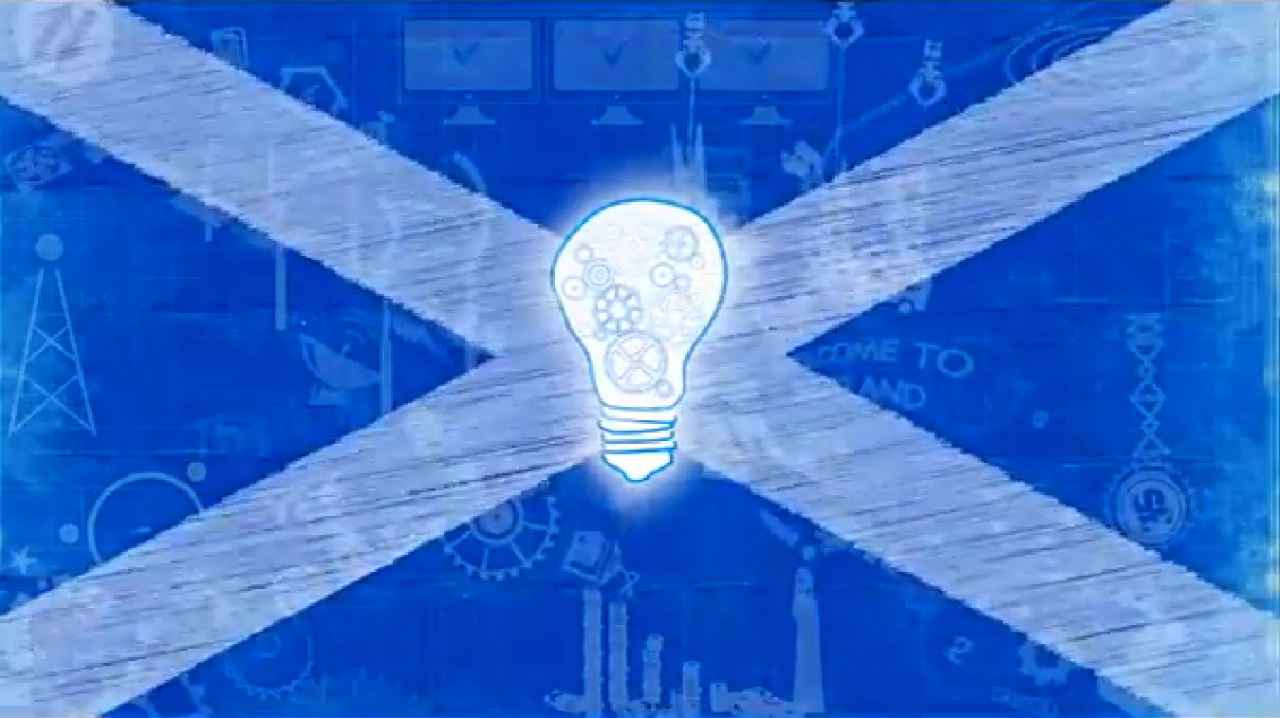 Common Weal’s Head of Policy & Research Dr Craig Dalzell looks back at 2018, forward to 2019 and wishes to thank everyone who has come with us on our continuing journey towards building an independent, Common Weal Scotland.

2018 has been an influential year for Common Weal. Our reach has never been deeper or broader and we are now firmly established in the Scottish political landscape. None of this would be possible without you, our supporters, followers, activists and contributors. You allow all of this to happen and you make it all worthwhile to do. We’re changing Scotland for the better.
Common Weal spent this year continuing with one of our core missions of marking out a place as Scotland’s premier source of high quality political policy, research and analysis for the Scottish Left. And if I told you of the whispers and leaks coming from our opponents who have been overheard saying things like “we need to watch them”, I think I’m safe in saying that that mark is being made.

We started the year with a paper on Land Value Capture – a mechanism that would allow government and local councils to buy land for housing and other developments at significantly lower rates than they presently do and to allow them to benefit from increases in land value due to infrastructure like new rail lines. This policy is now making its way through the Scottish Parliament’s legislative process as part of the Planning Bill and stands a good chance of passing at some point next year.
We follow that with a paper on improving the collection and dissemination of Scottish statistics. Good policy and political argument should always be based on solid evidence and too often in Scottish political discourse claims have been made which fall apart under scrutiny. This paper led to Common Weal developing a solid and productive relationship with Scottish and UK public statistical agencies which continues to bear fruit – there will certainly be more to come on that subject next year.

Independence remains a key goal for Common Weal and much of our policy research revolves around this.
March saw the launch of our flagship work for 2018, our book How to Start a New Country. This book was the culmination of our work on reforming and strengthening the case for independence. We could have produced a “Common Weal” vision for an independent Scotland but instead very deliberately chose to create a “future neutral” framework in which we identified the government structures that Scotland would need to become a modern, independence nation state (Customs, Constitutions, Civil Service and a Central Bank to name just the ‘Cs’) and in April we published a paper looking at the question of a Federal UK in which we noted the barriers preventing such a political reform from taking place and reasoning that regardless of the merits of the arguments for a Federal UK, it is no longer sufficient to merely argue it on the basis of it being an “alternative” to Scottish independence. Our paper Foundations for Freedom in May produced an example constitution for Scotland but more importantly it discussed the principles that should be included in a constitution in order for it to be effective.

The summer saw our plans thrown completely out of the window when the SNP’s Sustainable Growth Commission published their final report on their vision for an independence Scotland. We decided to take seriously the invitation from First Minister Nicola Sturgeon to discuss the report and launched a series of three papers critiquing the report, presenting our own proposals for an independent currency and offering a more progressive alternative fiscal framework as well as publishing contributions Common Weal Inverness’s own contribution to the discussions. Our work has played into discussions at events around the country since and it is expected that the SNP membership will be taking a final vote at their Spring conference next year on whether or not to adopt the Growth Commission proposals as party policy.

We spent the Autumn working at a breakneck pace with six policy papers published in September alone. Our Common Weal Energy Working Group – an autonomous group of volunteer experts working under our umbrella – published half a dozen reports and consultation responses on areas such as the impact of National Grid transmission charges on Scottish renewables, a call for a publicly owned energy company (I was informed today that this call has now been heard by the Scottish Government and will form part of the evidence put to them in the consultation’s final report), our opposition to the UK’s plan to scrap renewable energy feed-in tariffs, and two papers on improving building energy efficiency.
Their example of a working group of experts has inspired Common Weal to expand our already successful model of local activist groups linked by geography by formally adopting this Working Group model for groups linked by field or specialisation. We’re already in the process of forming a Working Group on housing and one on technology and innovation. There’s going to be more to say about this next year but I hope that this will encourage others to join or form groups of their own. We’re definitely interested in hearing from folk who would be interested in forming a Working Group in an area where they think we could apply a Common Weal philosophy to policymaking.

In addition to helping with our work on currency, stalwart Common Weal volunteer Peter Ryan produced two papers on digital democracy and the need for stronger data protections and regulations around digital political advertising. In the wake of various scandals hitting organisations like Facebook and fines being levied against parties and groups who have been caught campaigning illegally, these reforms are sorely needed. These publications have resulted us talking to the Electoral Commission about the implications of our research and we are hopeful of positively influencing their work in this area.

Finally, we ended 2018 with a policy bang with two landmark papers and a major new book.
Our proposal to reform Scottish Local Democracy is one of the more detailed blueprints produced in decades and proposes to fundamentally overhaul the way that local democracy happens in Scotland so that we can put local communities in control of what goes on around them.
We also worked with our coalition partners in the Revive Coalition to produce a paper imagining a better future for Scotland’s grouse moors. Instead of keeping land barren for the sole purpose of hunting these birds, we could bring Scotland Back to Life and do so much more with our land such as rewilding projects, commercial forestry, agriculture and housing.

The Atlas of Opportunity was our second major published book this year and involved us teaming up with design collective Lateral North to produce an expanded sequel to our 2014 Atlas of Productivity. Absolutely stuffed with maps showing Scotland as it really is and as it could be, the Atlas gives us a fresh look at our country and where we stand in the world.
As we look forward to 2019 we’re going to be building on our successes even further. Already, we’re working on projects such as papers on a Common Weal approach to the Scottish economy, a proposal for a publicly owned retail bank network, a paper on reforming local taxation and a major project to reform the Scottish housing sector. Keep an eye out over the Christmas break as well as we’ll be publishing another policy paper on the impact that disruptive technologies such as automation may have on the Scottish workforce.

Common Weal has done wonders over the past few years and our collective voice continues to grow louder. I’m very proud to have helped in my own way to make this all happen and I’m very proud to have made it along for the journey with all of you.
I hope we can keep growing and moving together over the next year and beyond. Thank you once again for being the All of Us First movement and for helping to build a better Scotland.
So from me and from the rest of the team here at Common Weal I hope you all have a very good Christmas and New Year and we’ll see you all again in 2019.