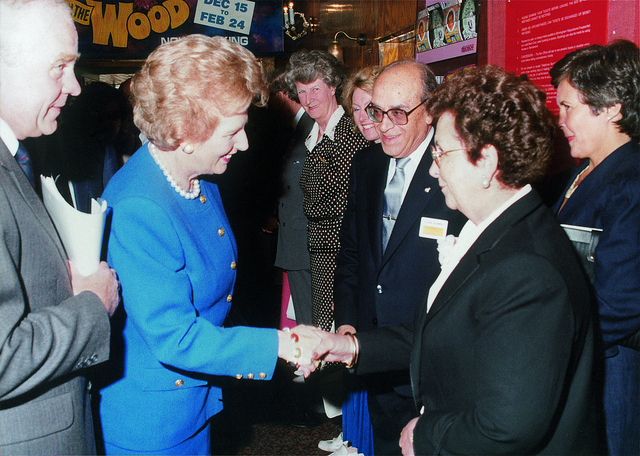 ECONOMIC, social and political upheaval during the Thatcher years contributed to drug deaths in Scotland, a new report has concluded.

Research carried out by Glasgow University and NHS Scotland found that, due to the high levels of unemployment in the early 1990s, drug related deaths among young people began to rise.

According to the report, the number of drug deaths was on a steady decline from 1979 to 1986, but the number began to pick up again in line with deindustrialisation.

The report said: “The working class living in the deindustrialising regions, may have been particularly badly affected by these dramatic changes of the 1980s.”

It continued: “The cohort effect we identify here for drug related deaths, which appears for young adult males (and to a lesser extent for females) in the early 1990s,  seems consistent with this hypothesis given that young adults would have entered the job market at this time and, particularly in the most deprived areas, been exposed to high unemployment levels and diminishing support.

Unemployment under Thatcher reached levels that hadn’t been seen since the Great Depression of the 1930s, peaking at 11.9 per cent, something that the report claims to be an effect on the amount of drug-related deaths.

“The working class living in the deindustrialising regions, may have been particularly badly affected by these dramatic changes of the 1980s.” Report

The link between drug deaths and deprivation was also highlighted in the report, with less affluent people – in particular men – more likely to die from drugs than their more affluent counterparts.

While the report established a correlation between the upheaval of the 1980s and drug deaths, the extent of the deaths in this group is unlikely to be known for some time.

Dr Jon Minton, one of the report’s authors, told the BBC that his analysis was “consistent with the hypothesis that economic and other policy decisions during the 1980s created rising income inequality, the erosion of hope amongst those who were least resilient and able to adjust, and resulted in a delayed negative health impact”.

“As the report explains, the Tory government’s policies of the 1980s – which saw the destruction of many working-class communities and a vast rise in unemployment – led to rising income inequality and eroded hope across Scotland and the UK.

“For many, drugs became a form of escape. A generation on, hundreds of people have already died from drug use, and many remain at risk.

This is not the first time that the British government has come under fire on these issues in recent years. In May of 2016, a study found that the major factor in the so called “Glasgow Effect” – the high mortality rates in the city – was the policies of the UK Government and the Scotland Office, which both described Glasgow as a “declining city” in the 1980s due to deindustrialisation.