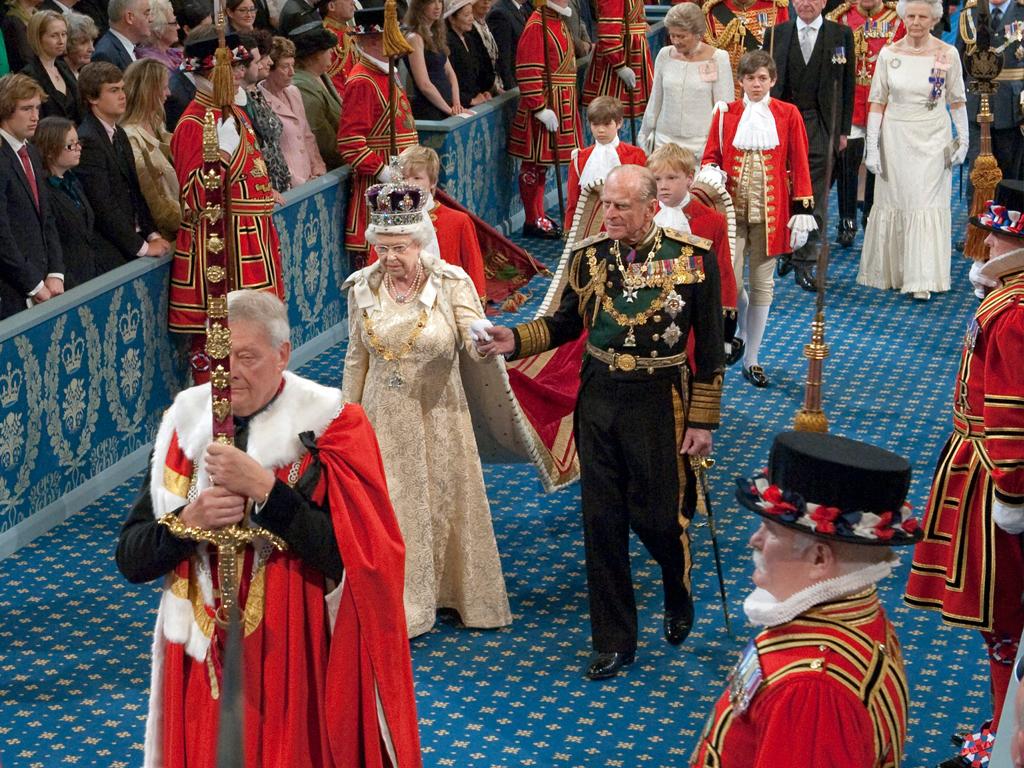 THE first full Tory government since 1992 has set out its programme for government in the Queen’s Speech, delivered to the Lords and Commons in the Palace of Westminster.

21 police plans were outlined, including proposals to deliver increased devolution to Scotland.

Tory promises to improve the economy focus on “job creation” plans, and a cut in the social security cap. Charities have warned that further cuts in welfare will increase child poverty. Young people will also be restricted from receiving some payments.

The Tories promised to cut red tape on small businesses.

3. Promise not to raise taxes

David Cameron’s government is also promising not to increase taxes, and wants this enshrined in law.

4. Powers for the oil and gas authority

Energy reforms will alter the management of fossil fuels.

A further crack down on the status of workers from overseas, including allowing the seizure of wages earned without legal work status.

Plans to “reform” trade unions focus on restricting the right to strike. Leader of the Scottish Trades Union Congress, Grahame Smith, has said he would be willing to break improper restrictions.

The Conservatives promise to support pensioners, through changes to the tax system.

8. A “Northern powerhouse” of mayors and English devolution

Moving power to cities and regions in England is present as a major change in the distribution of power within the UK’s biggest nation. However, the powers are unlikely to be on the same scale as devolution in Scotland, Wales or Northern Ireland.

The HS2 train line once again gains the support of the Conservatives. Yet it remains unclear whether the expensive project will ever get off the ground. It faces opposition from conservationists, those concerned with the costs and critics in Scotland who oppose infrastructure developments focused on the South-East.

A major challenge for the Tory government is meeting demands for greater powers across the UK.

In Scotland, the Smith Commission recommendations will be legislated on (although the Scottish Government will call for a more ambitious approach).

Wales and Northern Ireland will see a further trickle of powers over some areas of regulation and taxation. However, none of these measures are likely to end calls for constitutional change.

The Tories are pressing ahead to change the House of Commons standing orders.

EVEL would remove the right of Scottish MPs to vote on matters that are ‘England only’. Yet what qualifies as England only is contested, and will face opposition from those who fear the emergence of 2nd class Scottish MPs.

David Cameron will attempt to renegotiate the UK’s membership of the EU. He plans a referendum to endorse a successful negotiation before the end of 2017. But what happens if he doesn’t get a good deal?

The government has a busy schedule planned for home affairs laws, including crack downs on different forms of expression, the mass collection of digital communications, and further drug bans.

16. Scrapping Human Rights Act, but not yet

Plans to replace the Human Rights Act with a ‘British Bill of Rights’ will not yet be brought forward as legislation. Instead the government will create ‘proposals’, after leading Tory MPs planned to rebel against the government.

Increases in childcare, further housing sell-offs, expanding academy schools, following a five year NHS plan, and supporting victims of crime will all be brought forward in the next parliament. These areas are devolved to the Scottish Parliament, so will not directly impact upon people in Scotland. Spending decisions in these areas can have a knock on effect on Scotland’s budget.