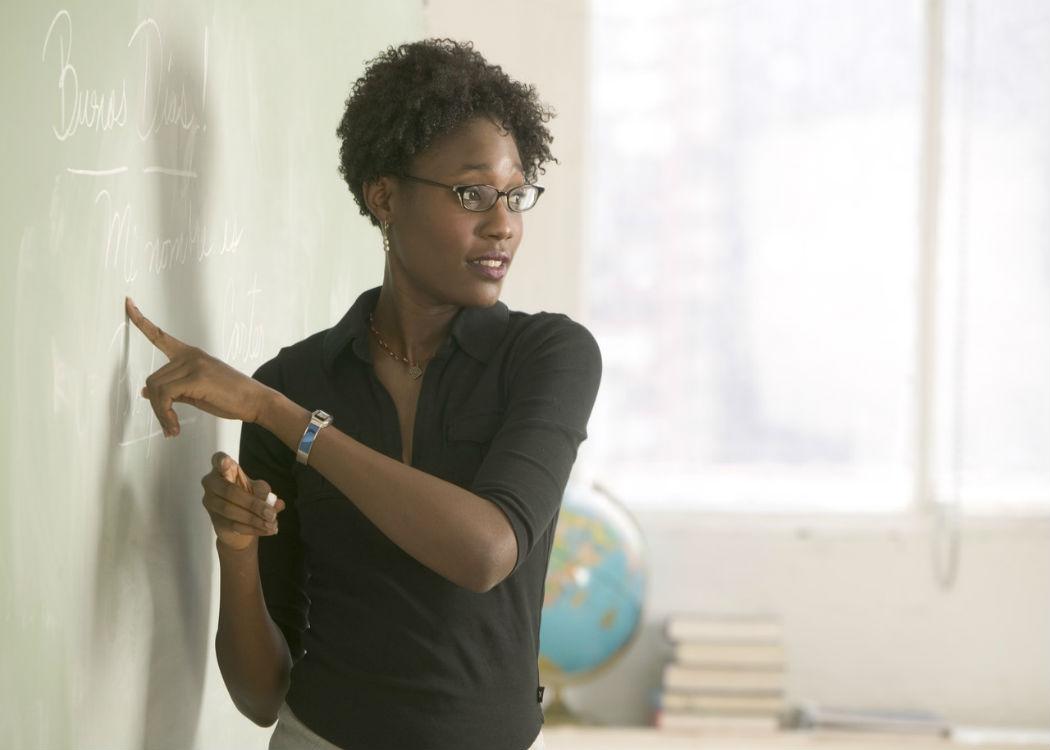 TEACHERS in Scotland are working an average of 11 hours above the contractual 35 hour week, according to a survey by the EIS teachers union.

The survey found that the average teacher works 33.3 per cent more than their contracted hours, with an average of 46.5 hours per week.

EIS general secretary Larry Flanagan said the situation was “unsustainable” and called on the Scottish Government to take “urgent steps” to “reduce the crippling workload burden” on Scottish teachers.

“No matter what the individual contractual commitment, the evidence gathered during the fortnight focus demonstrates that high levels of additional working are the norm for Scotland’s teachers.”

Both primary and secondary school teachers were taking more than their allotted time of 7.5 hours a week on preparation and correction.

“The SNP has squeezed funding on education in Scotland harder than the Tories have in England, they abandoned promises to cut class room sizes and there are 4,000 less teachers in our classrooms since the SNP came to power,” he said.

The Scottish Government said extra funding was being allocated to ensure schools are staffed in the right way.

“We are committed to making sure councils have the right number and highest quality of teachers in our schools which is why we have offered councils PS51 million, including an additional PS10 million over and above last year’s settlements to support teacher numbers,” a spokesperson said.