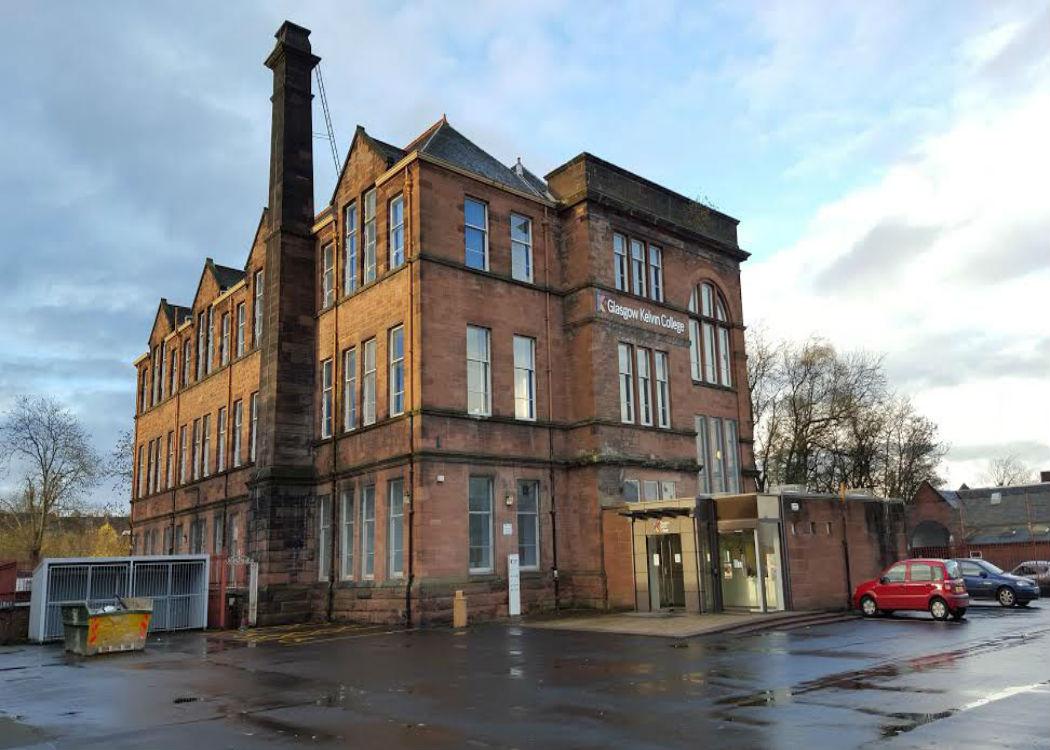 This Kingdom is a State by Lorna Miller

The exhibition will open its doors to the public for the first time at 6pm Friday 27 November for a free preview night. Artworks will include paintings, sculpture, video, installations and many other mediums, seeking to explore different aspects of Scotland’s re-engagement in political and social thought.

Max Wiszniewski, the exhibition’s curator, told CommonSpace: “It’s been a privilege to have worked with so many great artists to put together what has turned out to be a very interesting and diverse showing of work. The staff at Kelvin College have been outstanding as hosts and it’s been fun to engage with students whose own art will be something to look out for in future.”

Either Or by June Carey

The exhibition is a Common Weal production and developed out of an earlier arts project from the ‘think-and-do tank’ – Butterfly Rammy – which hosted live artistic talent throughout the Edinburgh Festival and produced a book of artworks, some of which will appear in the exhibition.

Following the opening preview night, the exhibition will run from 30 November to 16 December weekdays 9am to 5pm.