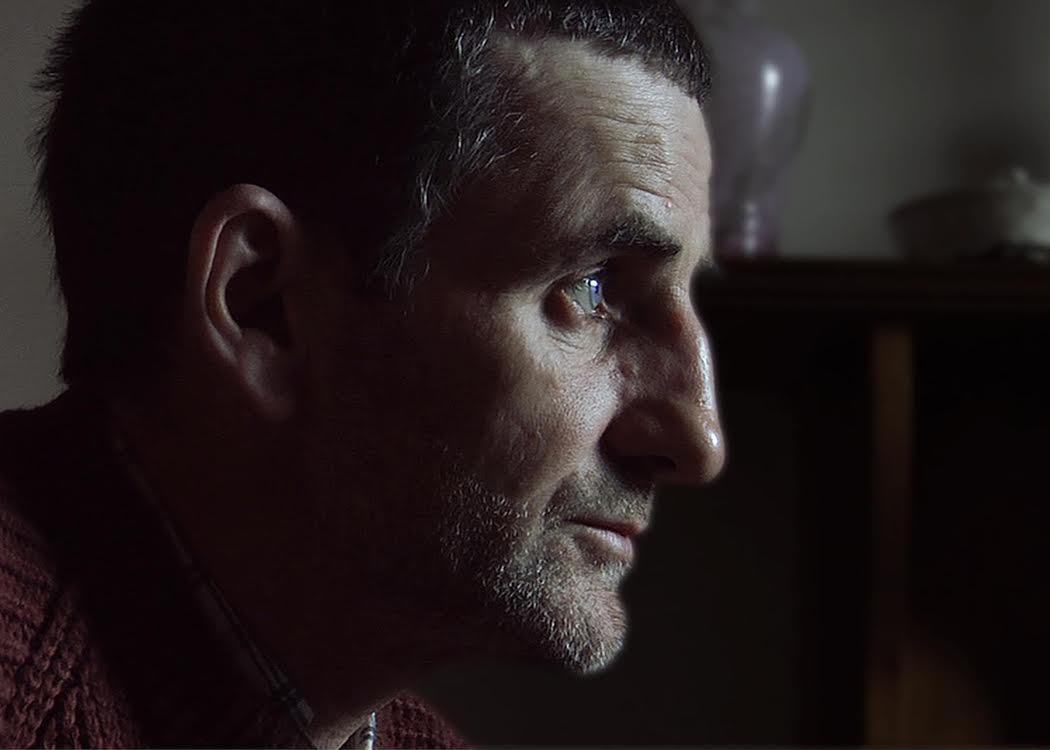 As part of our coverage of the 2016 Glasgow Film Festival, CommonSpace speaks to Lou McLoughlan, the award-winning Scots documentary film maker about her new production and the difficulties faced in bringing it to a Scottish audience

“You paid for this, you should be able to see it,” Scots documentary film maker Lou McLoughlan tells CommonSpace.

McLoughlan is an award-winning film maker whose current Bafta-nominated documentary, set and created in Scotland, has toured the world to critical acclaim. It has finally landed in Scotland, at the Glasgow Film Festival for two showings – but that’s its only scheduled exposure to Scottish audiences.

The constricted media landscape in Scotland means that the film, paid for by Scottish taxpayers, has so far remained foreign to a Scottish audience.

The documentary, ’16 Years Till Summer’, follows a middle aged man serving a life sentence for a heinous act, released to care for is ailing father in the Scottish Highlands and to find a new life in its stunning environs.

The film’s subject, Uisdean, is a morally ambiguous character with a chaotic and criminal past, but McLoughlan says she is relaxed with audiences struggling to understand him.

She seemed relaxed even when that struggle manifested itself in the Glasgow Film Theatre, at the film’s Scottish debut at the GFF (25 February).

“There isn’t a lot of paid work for documentary film makers in Scotland.” Lou McLoughlan

Uisdean’s brother made a shock appearance in the question and answer session to denounce the film as a “fiction” which obscured the damage Uisdean’s actions had done to people’s lives. McLoughlan remained calm among the astonished audience, and maintained the film made no judgement either way on Uisdean’s crimes.

Yet, as things stand, most Scots will never be in a position to make their own mind up about the film, which recieved a Bafta nomination in 2015 for ‘Best Picture’, because it currently has no broadcaster, and its two showings at the Glasgow Film Theatre are the only ones currently scheduled.

It’s been shown in 14 countries and carried by national broadcasters in three; Switzerland, Germany and Iceland.

Yet it hasn’t been bought by any broadcaster in Scotland, where taxpayers funded its creation.

McLoughlan, who spent years of creative effort making the film is battling for further cinema showings, but what she and the industry really need, she says, is access to terrestrial tv.

“I’m not a broadcaster, but I presume it’s not that hard to get a five-minute or 10-minute space for documentaries once a month or once a week on terrestrial Scottish TV. There isn’t a lot of paid work for documentary film makers in Scotland,” she says.

For all that the film has been jilted so far by broadcasters (the BBC is still to consider it), the Scottish audience is the most important for McLoughlan: “Scots notice things that other audiences don’t, the sectarian tattoo on Usidean’s arm, or the romanticism of the Highland setting and its historical associations.”

The film is a study of the way people self-identify and how they present themselves to others when they carry a heavy burden of stigma.

It emerged from a smaller project that won its own critical acclaim. ‘Caring for Calum’, a 25-minute intimate portrait of Uisdean caring for his 92-year-old father, won a Gierson Award, two Bafta Awards and a Royal Television Society Award.

“I thought, ok, if people think this is worthwhile then I’ve got to tell the bigger and more detailed story. That’s where 16 Years Till Summer comes from,” McLoughlan says.

The longer feature follows Uisdean through his twists and tangles with the law and incarceration and his finding new hope with a woman friend who maintains an almost super-human belief in him.

Uisdean’s explanation of the crime for which he was given a life sentence knocks the viewer flat.

Within minutes of the film starting, it’s not difficult to understand the critical regard in which the film is held, or why McLoughlin was tipped as one of the Bafta ‘Brits to watch’ in 2011.

The Highland scenery is magnificent, and beautifully captured by still, patient camera work. Uisdean provides the perfect foil for his environment, his sense of calm and maturity clashing with the tales of reckless drinking, heroin addiction and criminal poaching before his incarceration.

It is impossible to reveal what he did without spoiling the documentary for those who wish, and hope to have the chance, to see it. But the reveal is deftly handled and Uisdean’s explanation of the crime for which he was given a life sentence knocks the viewer flat.

“What do we do with someone who’s done something wrong?” McLoughlin asks. It’s a question that haunts the film.

Yet perhaps the bigger question that emerges from this stunning work is whether or not Scots should have a right to the fruits of their own modern culture.