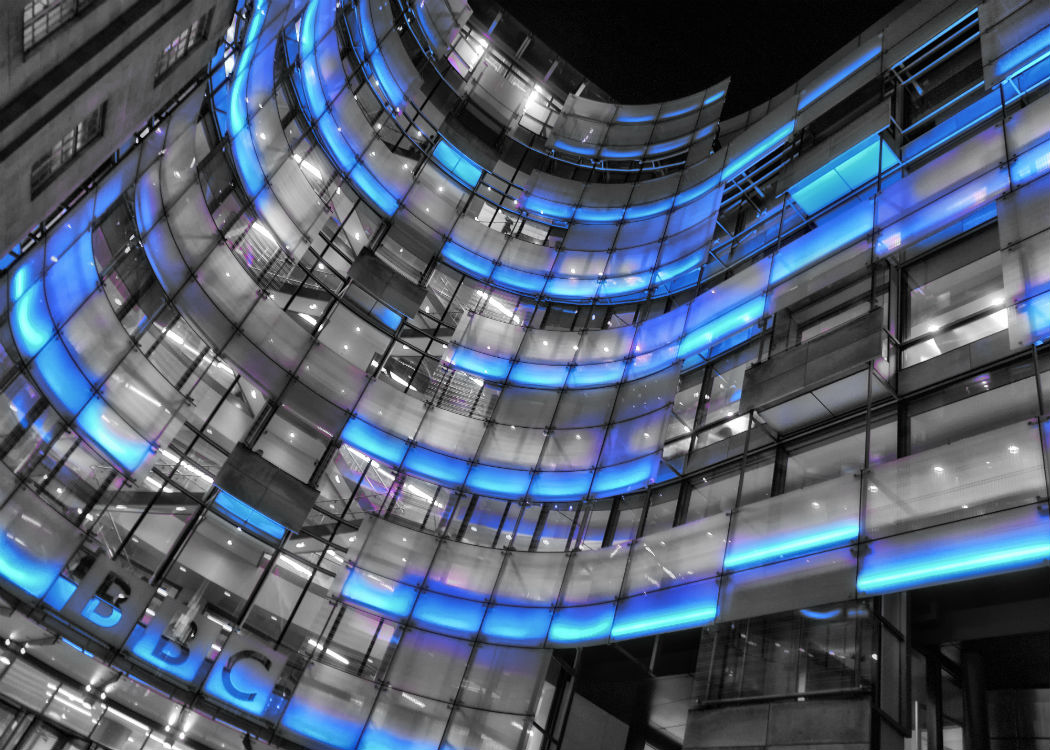 The BBC white paper outlines changes to the relationship between its London centred operation and England, Scotland, Wales and Northern Ireland

The BBC has released its white paper on the future direction of the BBC, with many of the changes it cites aimed at improving the relationship between the London based state broadcaster and its operations in the UK’s nations, including Scotland.

At the same time as the white paper was published, the BBC director-general Tony Hall sent a letter to the Scottish Government’s culture secretary Fiona Hyslop and her equivalents in Wales and Northern Ireland, promising a raft of changes for the broadcaster in what the documents call “the Nations”.

The documents come after months of consultation between the Scottish and UK Governments and the BBC, with the Scottish Government calling for far greater autonomy for BBC Scotland.

CommonSpace takes a look at the changes vaunted in these two documents.

Unitary board with Scottish member

The white paper has adopted a recommendation of the Clementi Review into BBC governance and procedures published in March to introduce a new unitary board to oversee all of the work of the BBC.

The new unitary board will have a non-executive Scottish representative, a position that will be co-ordinated with the Scottish Government.

The white paper read: “This will bring the voices of the nations right to the heart of BBC decision making; and in delivering for the nations, and make sure the people of those nations can be clear about what they can expect from the BBC.”

Measures to avoid ‘lift and shift’

The BBC white paper refers to a practice that is widely controversial among Scottish media and artists – so called ‘lift and shift’.

The practice involves the commissioning of content in London that is then produced elsewhere in the UK.

Though the white paper asserts repeatedly that more than half of all the BBC’s expenditure on creating programming is used outside of London, it accepts concerns over ‘lift and shift’.

The paper reads: “Stakeholders in Scotland raised concerns about the ‘lift and shift’ phenomenon; when shows produced in Scotland may have been commissioned in London and transferred to Scotland for production, rather than originating in Scotland, resulting in content that is not ‘of Scotland’ even though it is produced there.”

The white paper says that the need for more Scottish specific programming is “accepted by the BBC” and “recognises a lack of decentralised decision making” and national budgets for programming.

Measures to increase the production of Scottish specific content include appointing a new drama commission editor for each nation, a comedy commissioner based in Glasgow, new partnerships with the creative sector in Scotland, upgrading the online service in the nations with additional funding.

The changes in the current white paper are expected to be added to by the BBC’s ongoing review into the way it apportions news coverage between pan-UK news and news designated to the nations.

News has been given special protection within the white paper’s new regime of internal competition between different types of programming, and the BBC news website is expected to have an overhaul which will also impact national news websites.

Read the white paper and the director generals letter in full here.