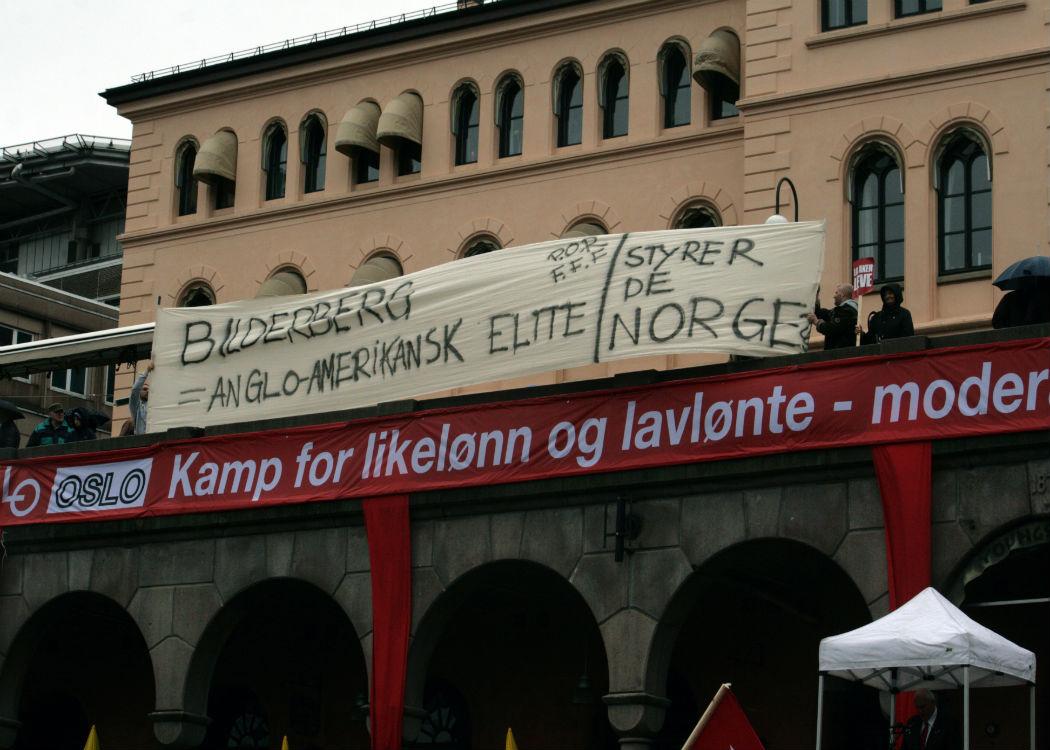 Alessio Gentile writes for CommonSpace on the Bilderberg meeting of the global elite which begins on 11 June, and explains why it should be of interest to everyone

Those invited are individuals of some of the world’s most rich and powerful who will be wining and dining in a very private but extravagant way. It’s worth looking at the full list of attendees in detail (click here to read more).

Individuals such as George Osborne, current chancellor of the exchequer for the UK, Mary Erodes, CEO of JP Morgan asset management, and Zanny Minton Beddoes, editor-in-chief of the Economist, along with hundreds more of the rulers of the world will be gathering in Telfs-Buchen in an “individual capacity” with the agenda for the next few days as follows:

As attendees are said to be speaking in a personal capacity, no minutes or written reports of these annual meetings are ever released despite the high profiles of the individuals involved.

Unlike the G7, this is a very private affair and access is restricted with venues in lock-down and journalists who are not invited directly ejected by the government police authority who provide security for the event (as opposed to private security).

The first Bilderberg meeting took place in Hotel De Bilderberg in Oosterbeek, Netherlands, from 29-31 May 1954 and was to serve as a facilitation for many individuals with influence to have discussion and work towards achieving “common goals” and to promote “atlanticism”.

Every year since, the who’s who of the political world has met at various super-rich venues throughout the world to congregate, discuss and work towards the achievement of the goals of the global elite.

A permanent steering group is in charge of fundraising and deciding upon attendees at the conference (click here to read more), with John Kerr, the deputy chairman of Scottish Power, currently a member of it.

Former prime minister Tony Blair attended in 1993 while he was shadow home secretary. When asked as prime minister on 30 march 1998 whether he or any of his fellow members of government had attended such meetings, he replied no (click here to read more).

However when asked in an interview by wearechange.org, Tony Blair admitted to attending Bilderberg (click here to view).

Blair telling a lie may not come as a surprise to many, but the point is Bilderberg is shrouded in secrecy (and used to be even more secret) for a reason: it’s a chance for the rulers of the world to discuss and plot away from the eyes of us – the people who they are elected by, who buy their products, who read their newspapers. It is essentially an unofficial gathering of the world’s elite, who are there because they actively consider themselves part of an elite community. It’s something everyone should know about.