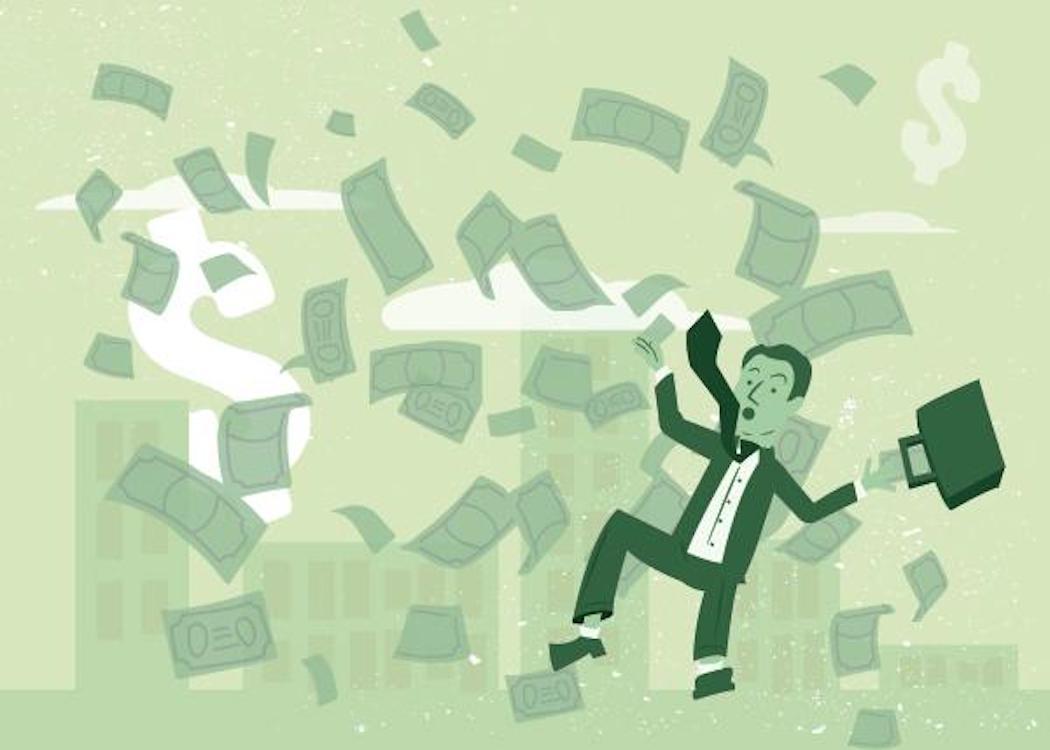 THE GLOBAL TAX HAVEN SCANDAL from the leaked ‘Panama papers’ exposed links between the tax haven firm Mossack Fonseca and almost every nation on earth.

Over half of the 215,000 firms identified in the leaks are based in UK administered tax havens – placing the UK at the heart of a system linked to money laundering, crime and systematic tax evasion.

The industry, worth at least an astonishing PS13 trillion, has been blamed for fomenting war, money laundering and vast global inequalities.

Tax havens are linked to the heart of UK politics.

Cameron senior “helped create and develop” the $20m firm in 1982 through to his death in 2010. The company promoted itself to investors as not being liable for UK tax, despite many investors being British businesspeople.

Cameron is now facing questions over what he knew about Blairmore Holdings and whether he has gained or will gain financially from the tax haven investments.

Over half the tax haven firms exposed were registered in UK administered territories. The British Virgin Islands was the top location for Mossack Fonseca operations.

Premier of the Cayman Islands Alden McLaughlin, commenting on who could shut down the tax haven said: “Ultimately the UK can because they have the overriding responsibility.”

Other tax haven and secrecy jurisdictions include: Jersey, Bermuda, Turks and Caicos, Anguilla, Montserrat, Guernsey and the Isle of Man.

The UK, and the legally unique ‘City of London Corporation’, can also be considered as tax and secrecy havens.

Elizabeth Windsor, the Queen, and Coutts and Co.

Elizabeth Windsor’s family bank Coutts & Co are implicated in the Panama Papers scandal. They made 487 tax haven firm start-up requests to Mossack Fonseca, making them one of the most prominent applicants to tax haven schemes.

Just over a year ago the Swiss subsidiary of London-based bank HSBC was found to be helping 100,000 of the world’s richest individuals avoid or evade tax. This led to six global criminal inquiries, many of which are still ongoing.

They are implicated in the Panama Papers.

After the 2015 HSBC files leak, the bank threatened to move its UK headquarters if the government intervened with tighter regulation.

According to reports by The Guardian, six members of the house of lords, two former Tory MPs and a variety of UK party political donors are linked to the scandal.

Not exposed (yet): the Scottish land assets hidden in Panama

Land reform expert Andy Wightman stated, as the scandal broke, that 160,000 acres of Scotland is owned in the Panama tax haven.

Also a fortnight ago, the Scottish Government fell short of a full ban on land owned in tax havens .