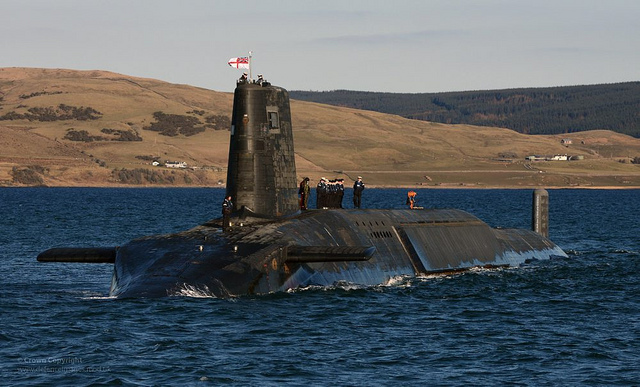 Report lays out the unseen cost of the Trident nuclear system, its replacement and what can be done after it’s removal

A REPORT by the Jimmy Reid Foundation into the unseen costs of the Trident nuclear submarine system has been released and debated by campaigners, locals and groups in favour of a nuclear-free Scotland.

Called ‘Trident and its Successor Programme – the case for non-renewal, employment diversification and contributing to peace’, it makes three arguments against Trident’s renewal which are economic, moral and military in nature.

Last weekend (Saturday 11 February), campaigners gathered in Helensburgh at a conference organised by the Scottish Campaign for Nuclear Disarmament (CND) to discuss plans within the report for how the Scottish economy could develop after Trident is decommissioned.

“Trident does not bring economic benefits to the local area but leaks them away from it. All in all, renewing Trident makes not economic nor social sense. It also an affront to democracy and humanity, and makes the world no more safe than it currently is.” Professor Mike Danson

The authors who spoke at the conference were Professor Mike Danson an economist Heriot-Watt University, Karen Gilmore is an associate lecturer and researcher at the University of the West of Scotland in human relations and industrial relations, and Dr Geoff Whittam a reader at Glasgow school for business and society at Glasgow Caledonian University.

Professor Mike Danson, the lead author, said: “Our report demonstrates that far, far more is to be lost than gained by renewing Trident. Trident does not save jobs but costs jobs. Trident does not enhance our skills base but degrades it.

“Trident does not bring economic benefits to the local area but leaks them away from it. All in all, renewing Trident makes not economic nor social sense. It also an affront to democracy and humanity, and makes the world no more safe than it currently is.”

In the past few weeks, the weapons programme has come under increased scrutiny due to revelations that a missile test malfunction was hidden by Theresa May, the UK prime minister, ahead of the vote last summer to renew the programme. It led to calls from opposition MPs, especially the SNP, Greens, Liberal Democrats and Plaid Cymru, that the UK’s nuclear arsenal lacks transparency and efficiency.

We take a look at what the successor to Trident actually costs in Scotland and what would happen if it was scrapped. 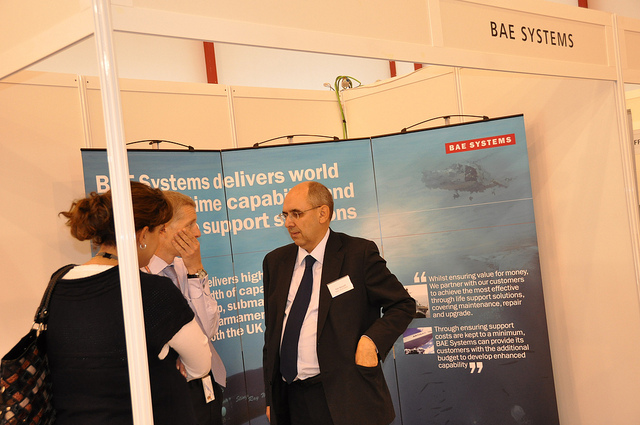 According to the report, only 600 civilian jobs are dependent on the existing Trident system at Her Majesty’s Naval Base (HMNB) Clyde and its weapons storage facility at Faslane and Coulport.

520 people work on missiles and 80 are employed for maintenance of those missiles.

The other 3,721 jobs at Clyde, Faslane and Coulport which are related to non-nuclear capability submarines and surface ships and are not at risk if Trident or its successor are discontinued. 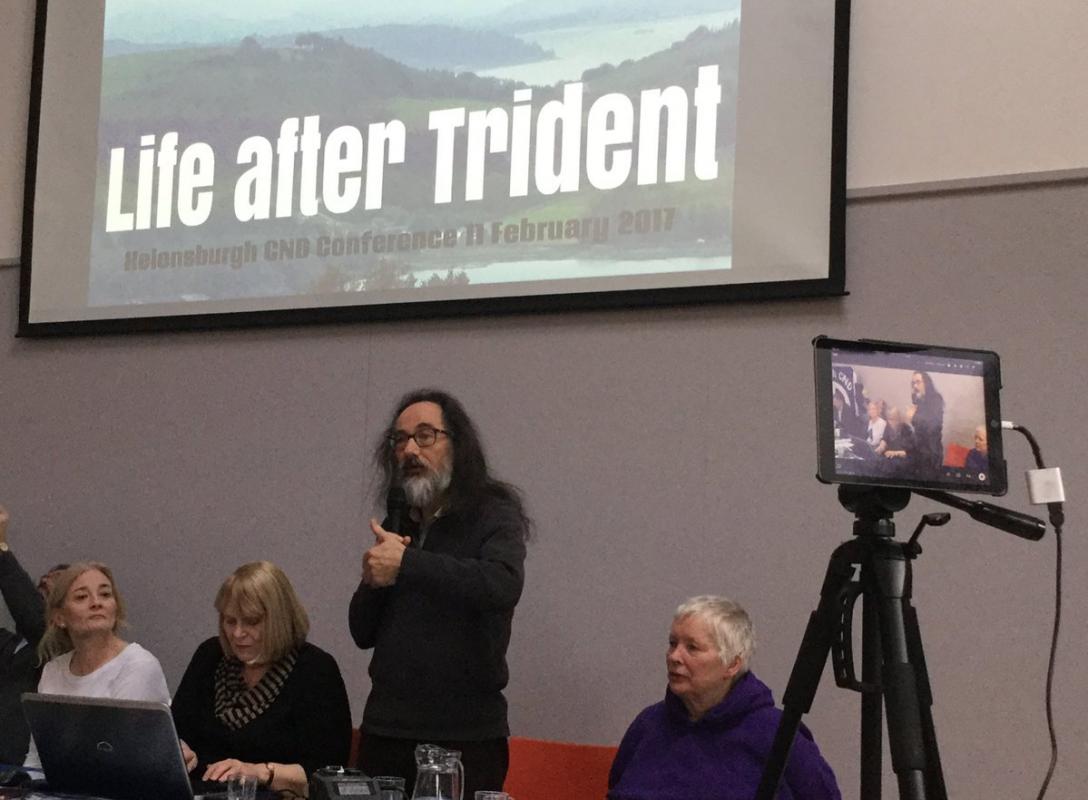 The renewed Trident Successor programme won’t lead to any new jobs but will maintain 11,520 across the whole of UK at a cost of £205bn or almost £18m per job.

The report actually states that far from being a guarantee, the Trident programme has cost jobs in defence in Scotland due to cuts to fund Trident and the Successor programme.

Engineering skills are needed elsewhere in the economy, and diversion of these to Trident is socially unacceptable. 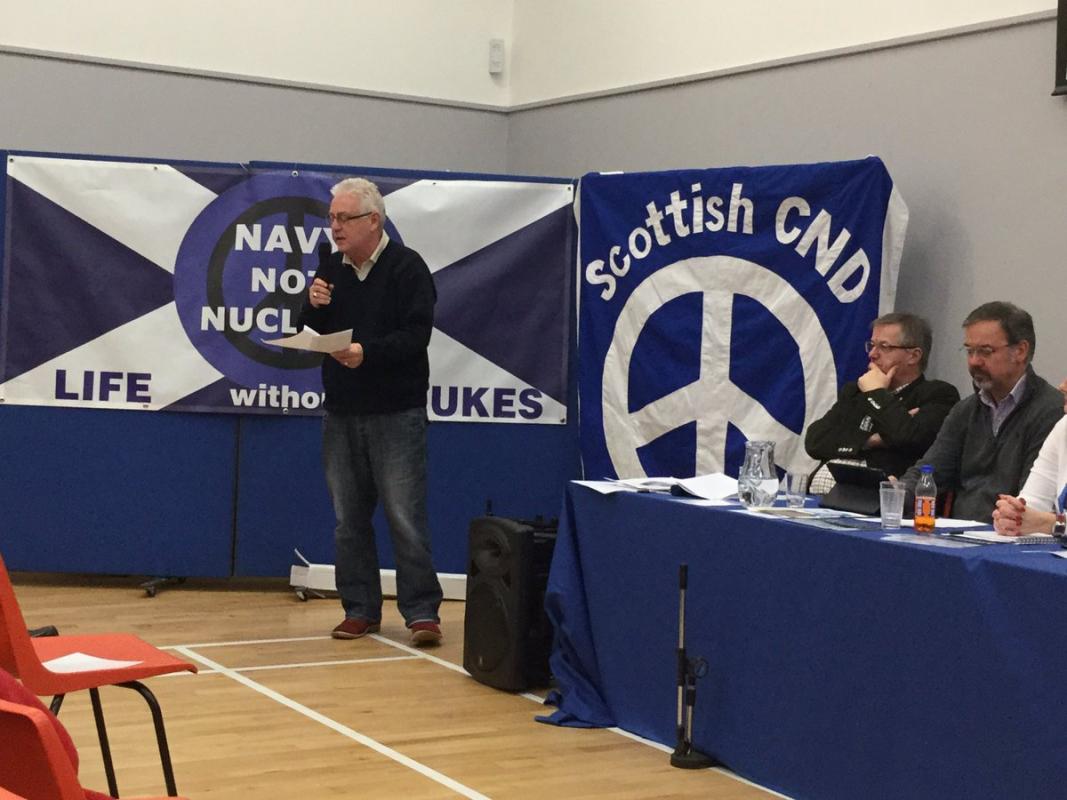 Trident and its successor doesn’t mean extra value in investments for manufacturing but instead, critics state it benefits banks, multinational enterprises and arms suppliers.

The successor programme renewal has cost £205bn even at a time when austerity cuts have led to over 30,000 job losses in local government across Scotland.

Advocates of disarming state that even a small diversion of funds from those spent of Trident would reverse cuts and boost the economy. 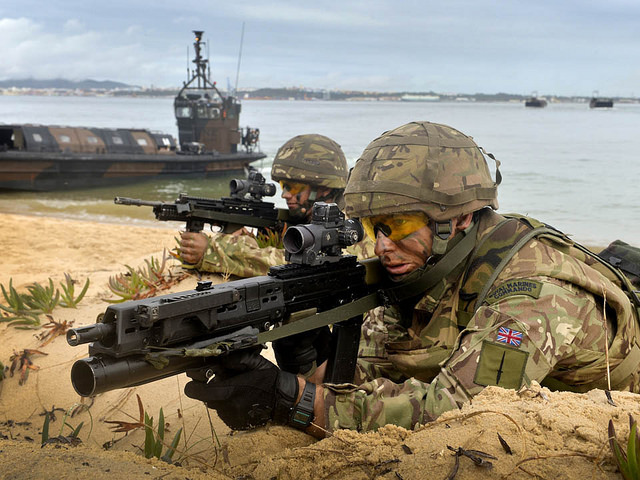 Former senior members of the UK Armed Forces, including four former generals, have said that there is no military necessity for renewal of Trident and that its renewal has meant resources being diverted from essential defence needs.

In 2000, US Air Force General Lee Butler said: “Nuclear weapons did not and will not, of themselves, prevent major wars, and their presence unnecessarily prolonged and intensified the Cold War.”

Shipbuilding programmes promised to Scotland during the 2014 Scottish independence referendum have come under threat due to defence cuts. As a result, there have been major consequences for the security and sustainability of employment on the Clyde’s shipyards.

Recent months have seen increased tensions over the UK Government’s commitments to its orders of new Type-26 frigates.

The Successor programme means that Scotland ends up importing technologies and weapons, not producing and servicing them domestically. This means fewer jobs and also that less supplies and incomes are kept in Scotland and the UK. 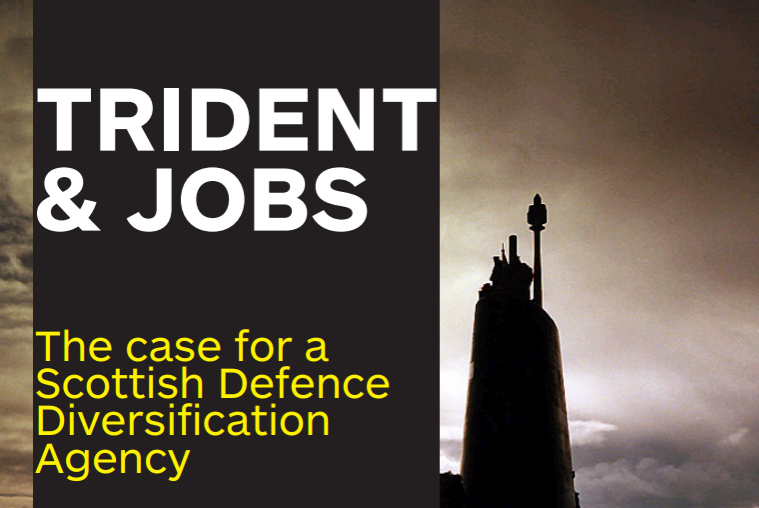 According to the Professor Mike Danson, the Scottish Government should establish a ‘Scottish Defence Diversification Agency’, whose main focus will be planning and resourcing the diversification of jobs away from defence projects, such as Trident, and instead promote a green industrial revolution in the Scottish economy.

The Scottish Trades Union Congress came out in 2015 backing a diversification of the economies where nuclear weapons exist but would be decommissioned.

It pointed to areas of Western and Easer Europe which after the Cold War closed many nuclear installations and saw nuclear weapons removed witnessing an increase in local jobs and industry. 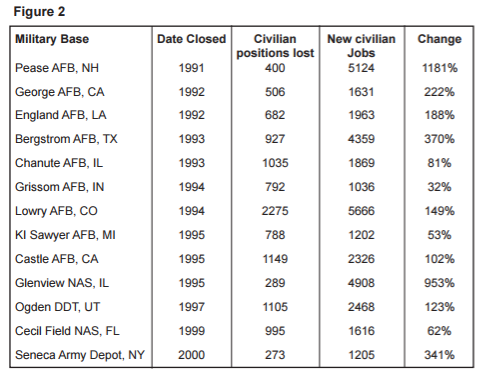 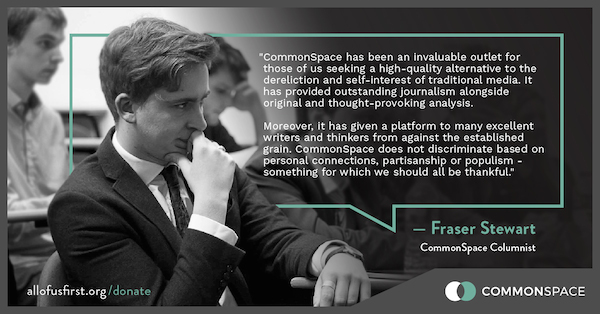