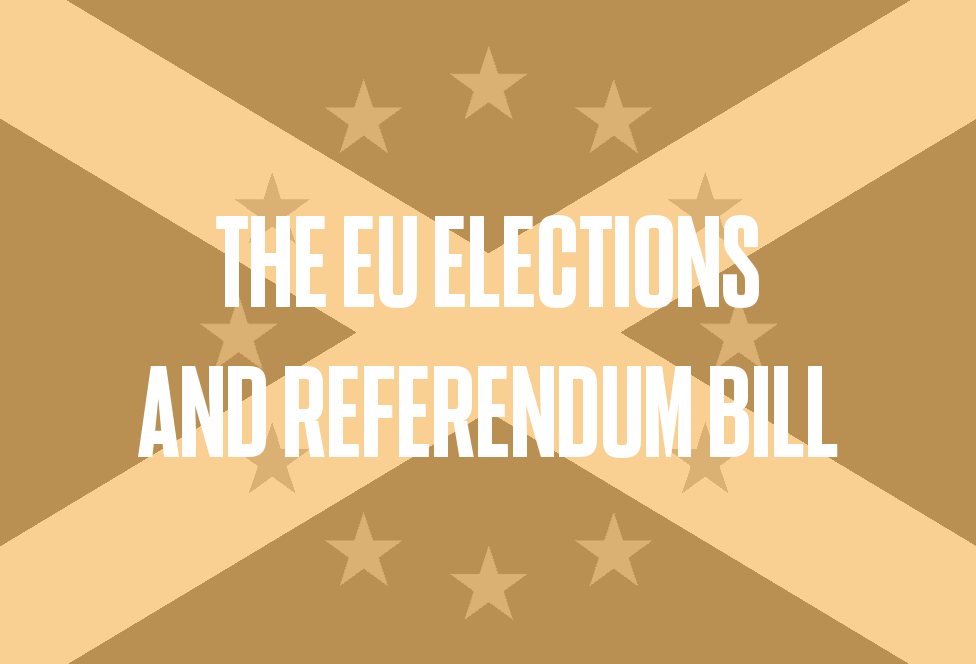 They look at the collapse of the establishment parties in the UK and elsewhere in Europe and the rise of other parties – notably in the UK, the Brexit Party.

Also discussed was the rise of the Brexit Party in Scotland, where they came second after the SNP, and how they might impact Scottish politics in the years to come.

After this they take a look at the Referendums Bill which lays out a framework for holding referendums in Scotland as well as Mike Russell’s speech on the subject in which he particularly mentioned ensuring that EU citizens will maintain their right to vote post-Brexit but also that the Scottish voting franchise will be extended to non-EU citizens in legislation to be published soon.

Finally, Lewis and Craig discuss Citzens’ Assemblies as a program of these are to be set up to discuss independence. Common Weal already has a couple of papers on Citizens’ Assemblies. One where they could be used as an upper house for the Scottish Parliament and one where they’d hold a new tier of local government to account.