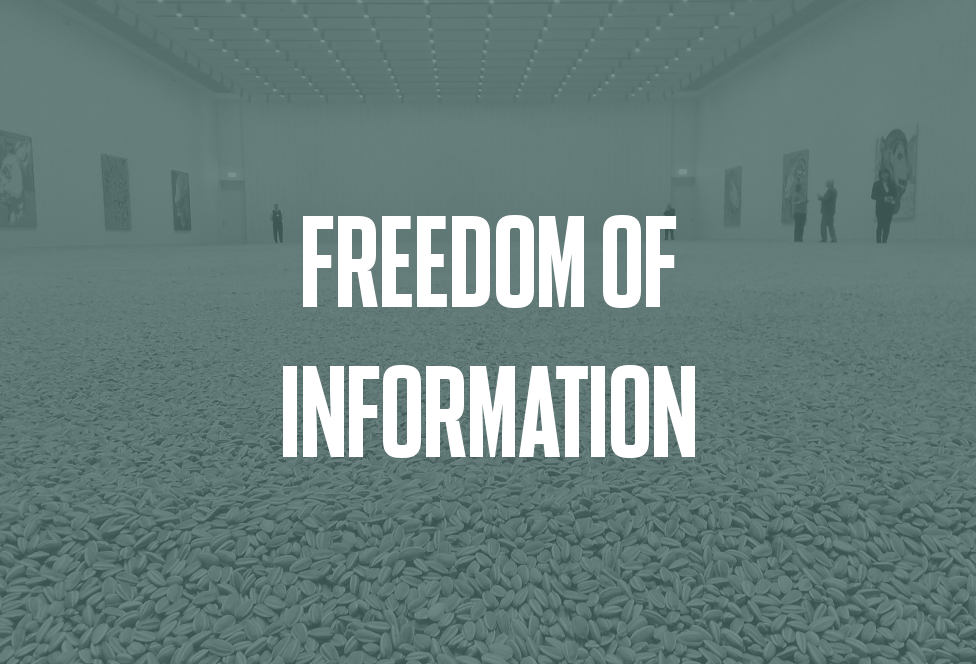 They first discuss a trip to an exhibition of Ai Weiwei in Düsseldorf where themes of refugees and of government repression were explored.

Leading on from this, Craig discusses Common Weal’s recent submission to a Scottish Government consultation on Freedom of Information and how Common Weal thinks that the law can be significantly strengthened.

And finally, the Conservative Party leadership contest came up with some discussion of what it all might mean for Brexit, Scotland and the UK in general