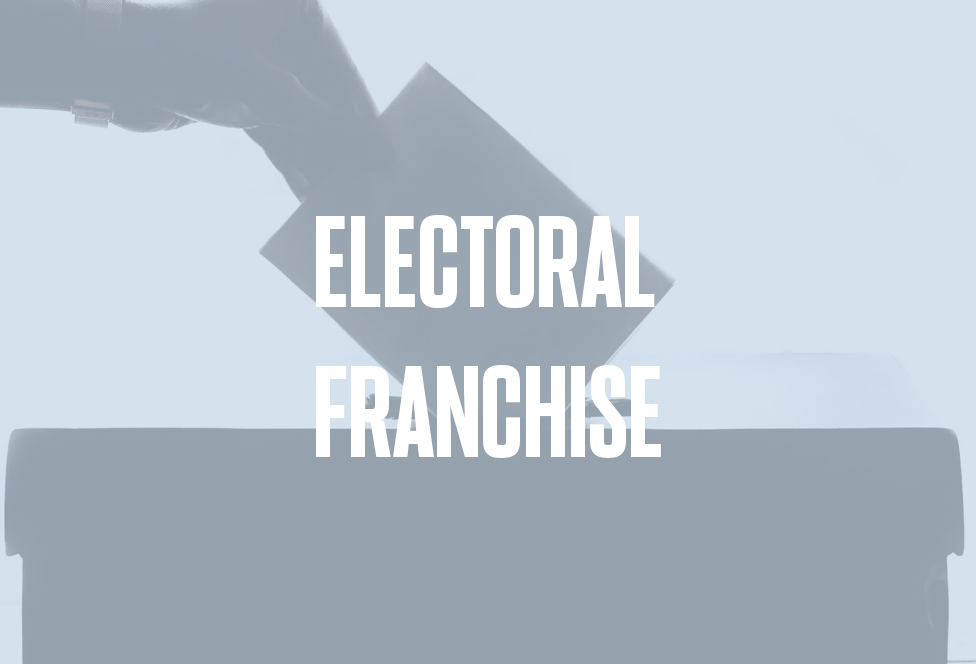 Scotland is currently having a discussion about electoral franchise and the rights of people resident in Scotland. From Common Weal’s policy paper on Scottish immigration post-Brexit, Ellen and Craig discuss the possibility of a devolved Scottish immigration system and how that could involve not just control over the criteria for living in Scotland but also the extension of rights to refugees and asylum seekers such as the right to work and the right to vote.