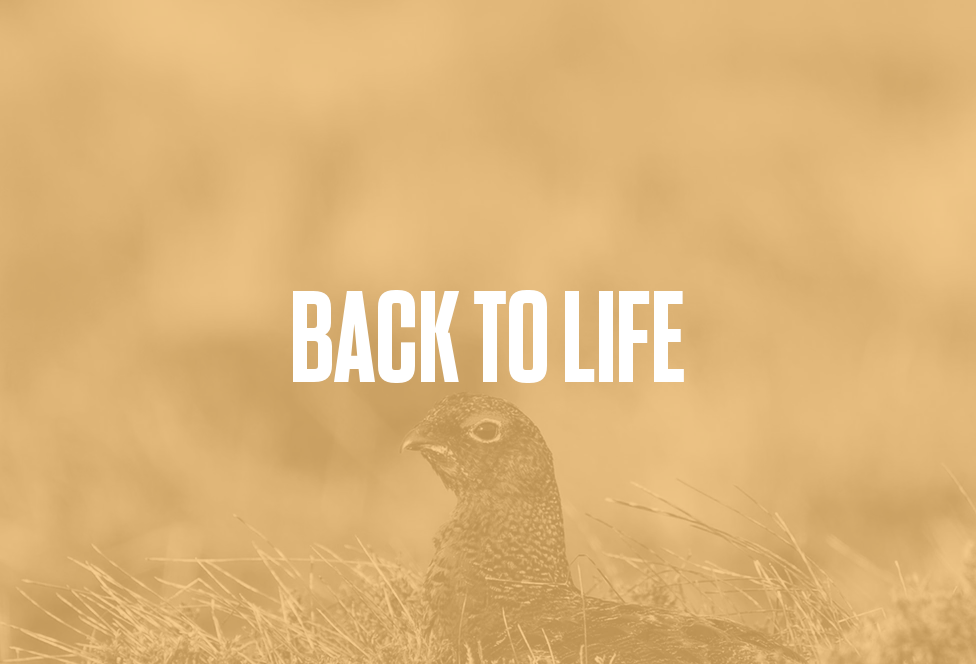 Craig and Max discuss recent news of the disappearance of two raptors over a Perthshire grouse moor as well as a pattern of similar disappeances there and over other moors in Scotland.

Up to 18% of Scotland’s land area is currently used for hunting grouse. These moors are often managed to the point of extirpating almost all forms of life considered detrimental to the intensive development of grouse populations – with population densities far in excess of those found in unmanaged habitats. The environmental impacts ranging from the burning of peatlands, the driving of roads through fragile hillsides and the introduction of toxic chemicals from open spreading of medication to tonnes of lead shot fired into the area is substantial.

Common Weal worked with Revive to produce a policy paper Back to Life which explores potential different uses for the land currently used for hunting. It is found that despite claims by the industry that hunting contributes £32 million per year and sustains over 2,600 jobs but when calculated on a “per hectare” basis these numbers are reduced to a paltry £20 – £30 per hectare per year and the requirement of 330 hectares of land to sustain just one job. Every other possible use of land examined by Common Weal – including housing, energy production and rewilding – produces more value and sustains more jobs per hectare.

In producing this paper, Common Weal also produced an illustrative map of what a Scottish grouse moor could look like if it was transformed using these alternative uses.