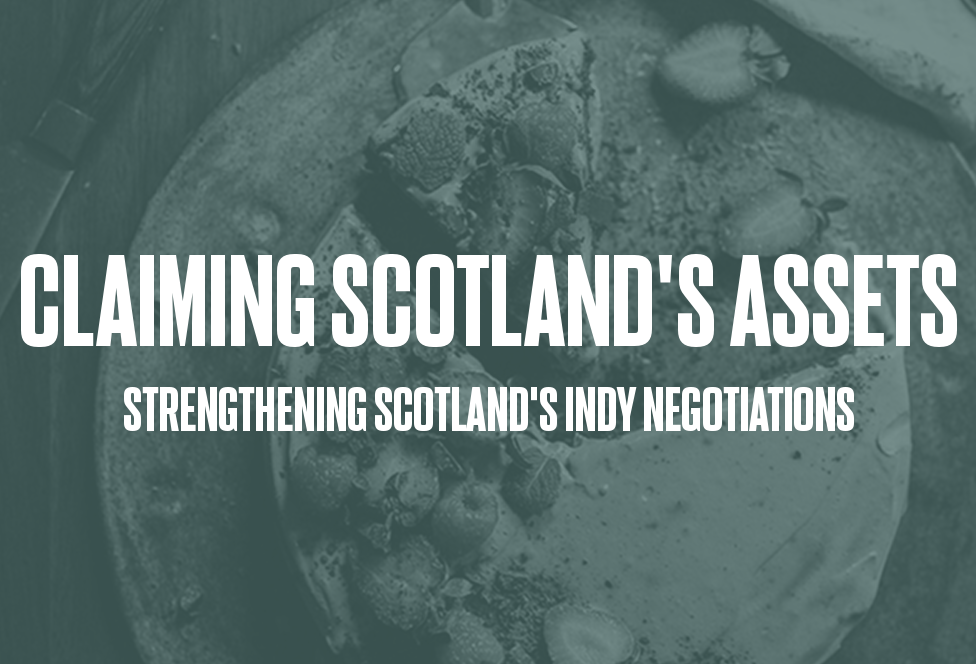 This paper looks at the principles, legalities and historical precedents surrounding the division of state-owned assets and debts when that state breaks apart into two or more constituent parts.

After discussing some of the historical examples of countries breaking up Craig looks at how the 2014 independence campaign dealt with the questions of debts and assets and how the historical precedents in the paper could inform and strengthen that debate.

Craig will be in Edinburgh on Saturday 20th of July to give a talk about this paper and to answer questions from the audience. Details of the event can be found here.