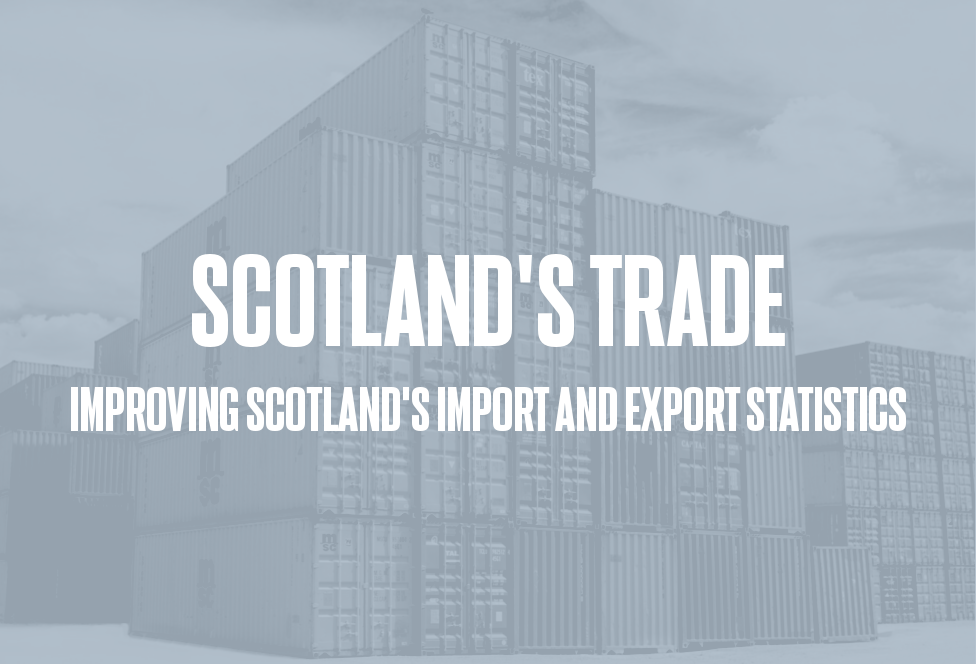 In this week’s Common Weal Policy Podcast Campaigns Officer Jonathon Shafi and Research Intern Lewis Akers discuss Boris Johnson’s rise to Prime Minister of the UK and the implications that may have for Scotland.

They also discuss Common Weal’s new policy paper, Scotland’s Trade, which examines the importance of having good data on Scotland’s imports and exports and the effect this has on policy trade policy as well as economic and foreign policy. The implications for Scottish independence and the negotiations that Scotland will have to have with the remaining UK and with other states is also discussed.

Finally, Jonathon and Lewis talk about a Scottish Statistics Agency and how it could be used to improve Scotland’s trade data.