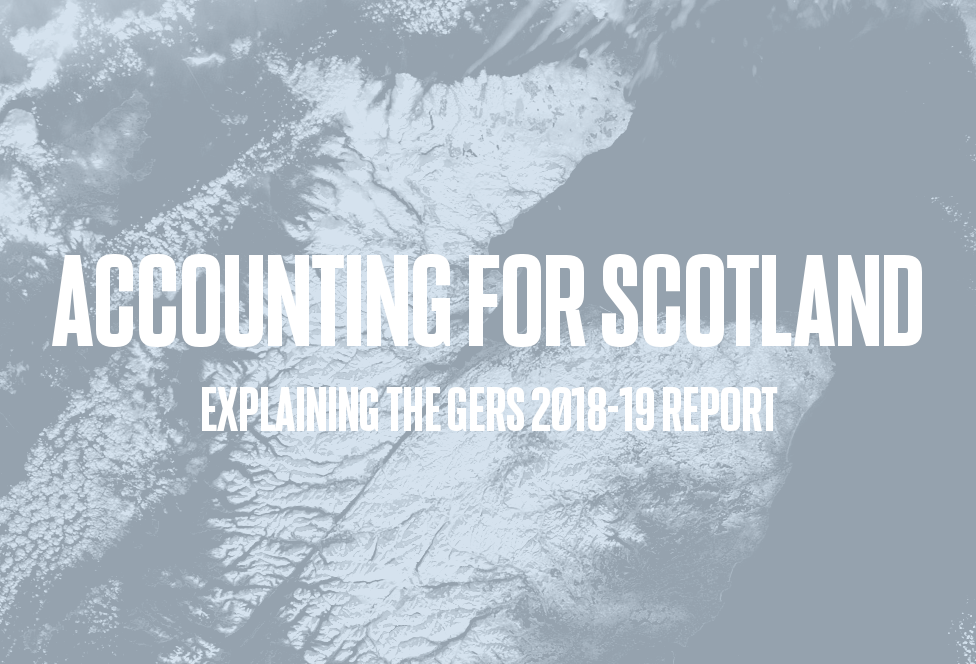 They discuss what the report is (and what it isn’t) and what it says about Scotland’s finances (along with what it doesn’t say).

Particular highlights from the report are the encouraging signs of strengthening in the Scottish economy and the reduction of  the notional deficit but weaknesses discussed include the widening gap between London and the South East versus virtually everywhere else in the UK (including Scotland).

They look at the differences in budgeting for a country compared to a region within one and they also discuss where the debate around GERS should go from here in light of calls to develop a Wellbeing Economy and to tackle the urgent issues of the “climate emergency”.