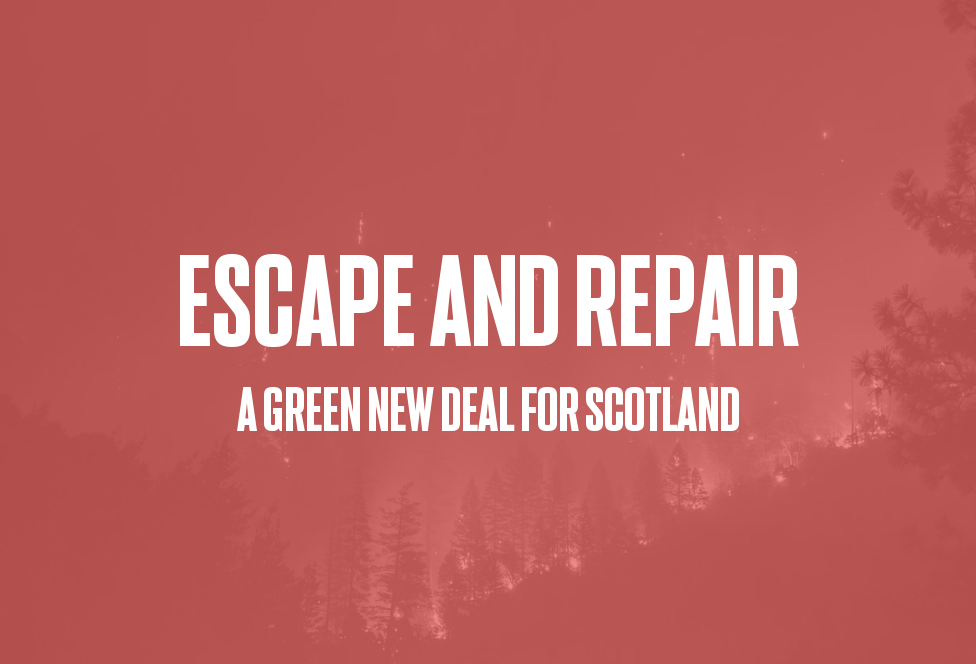 They start by discussing recent events in Blackpool where fracking activities have been causing increasingly strong earthquakes and use that to discuss the economics of fracking and the state of the moratorium against the activity in Scotland.

From there they discuss Common Weal’s upcoming blueprint for a Green New Deal and the need to “Escape and Repair”. To escape the current systems – economic and political – which are destroying the planet and to start repairing them.

Finally, they discuss breaking news that PM Boris Johnson has ordered the suspension of the UK parliament and what that means for Brexit, Scotland, independence and the prospects of a Green New Deal.